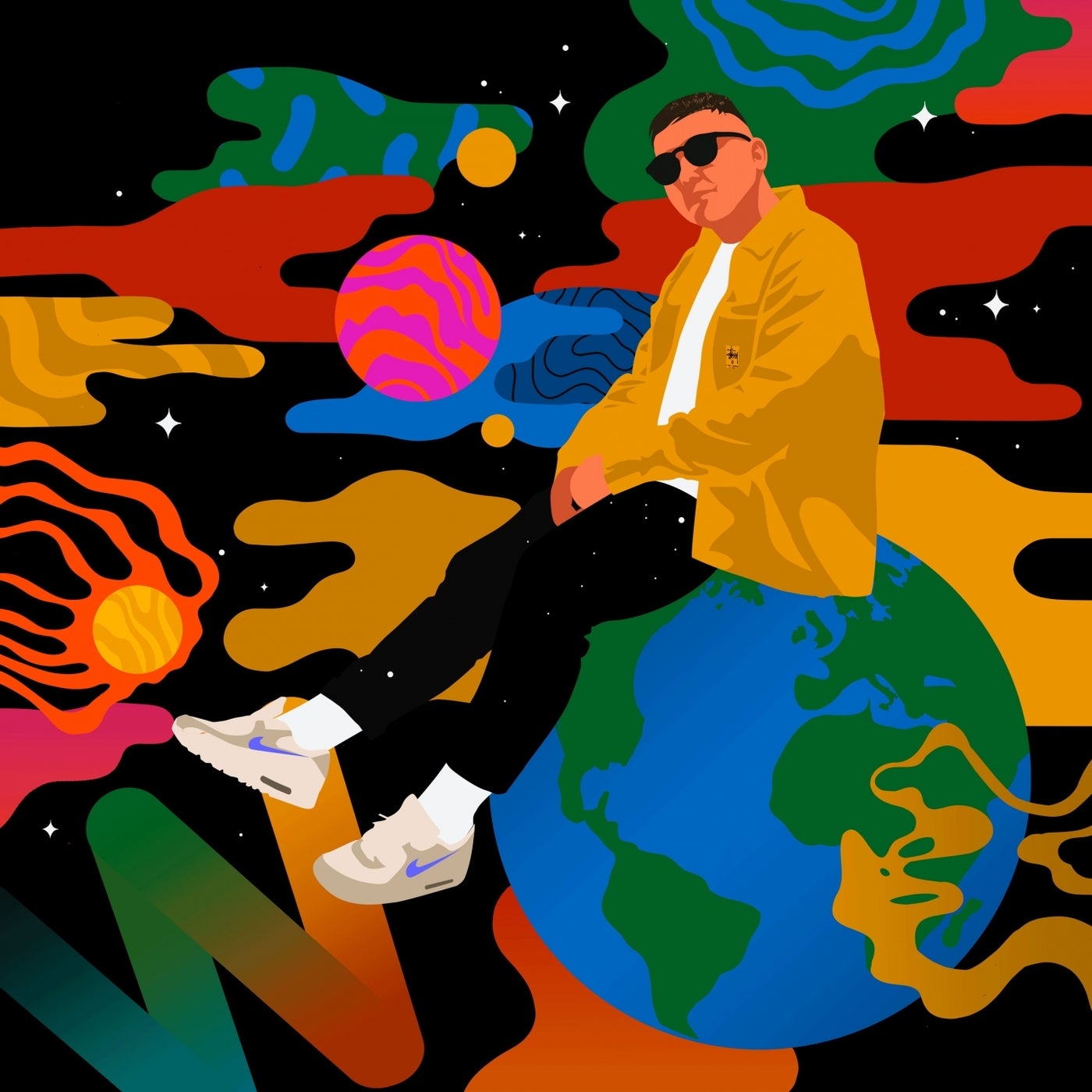 Gardna links up with DRS on new double-single 'R.A.V.E.A.S.A.P' / 'On That'. The tracks will feature on Gardna's forthcoming sophomore album 'Time & Space'

Kicking things off, the suitably-titled 'R.A.V.E.A.S.A.P' sees both artists trade quickfire bars over a similarly high-energy production - a combination that's simply made for heavyweight dancefloor moments. Continuing with this vibe, 'On That' juxtaposes Gardna's slick vocals with DRS' husky flow. The pair previously linked up on the Ben Snow single '2020 Vision'.

Also with an elegant city-scape music video for 'R.A.V.E.A.S.A.P' which follows Gardna and DRS get up to their night time antics.

The new records follow Gardna's recent single 'Every Time That I Land' featuring the legendary Don Letts - which dropped alongside another slick official video - with all three tracks set to feature on his forthcoming album Time & Space.

A staple of the UK scene for the last few years, Bristol MC Gardna has built up a solid reputation for bringing the good vibes, among fans and musical peers alike, releasing tracks with likes of Gentleman's Dub Club, Mungo's Hi Fi, The Nextmen & more

A veteran British MC, DRS was one third of UK hip-hop trio Broke 'n' £nglish and has collaborated with the likes of Calibre, Marcus Intalex, LTJ Bukem and LSB. Most recently he dropped single 'Comme Ci' with T95.

The second and third tracks to be released from Time & Space, 'R.A.V.E.A.S.A.P' and 'On That' have heightened the anticipation for what promises to be a special album.