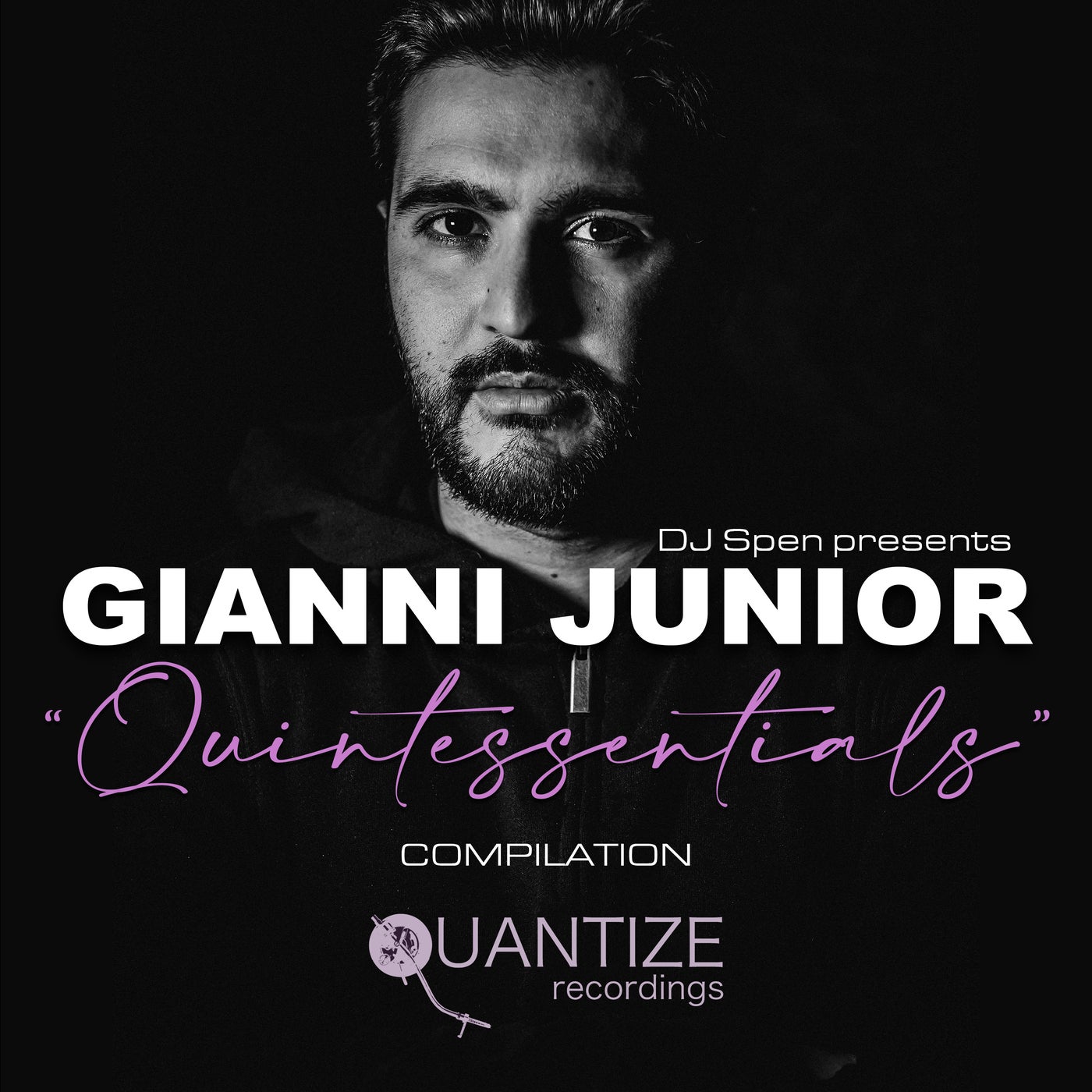 Quantize Recordings Presents an amazingly put together mixture of music by Italian DJ / producer Gianni Junior. Containing some of his favorite recordings over the Quantize and Unquantize catalogues, Gianni has put his unique production stamp on every track in this release. Included are songs by dance music power players like Dawn Tallman, Michelle Weeks, Kenny Bobien, Monique Bingham, Toshi, Timmy Regisford, Ron Hall, Thommy Davis, and DJ Spen alongside some of our more obscure pieces from Adam Rios, D'Nel, O'Man Blues, Paul Deep, JayClactic, and H.I.M.W.O.L. This is a compilation mixed with so many good tracks that it will be hard to choose one over the other. There is so much to be said, but we've said more than enough. We know that you will enjoy Gianni Junior's Quintessentials to the fullest!

18. Lou Gorbea feat. Kenny Bobien "What You Do for Me"
(Gianni Junior Down Tempo Mix)
Written by Lou Gorbea and Kenny Bobien
Published by Omitutuproduction (BMI) & Off The Top Music (ASCAP)
Produced and Arranged by Lou Gorbea
Keyboards by Jerrell Battle
Vocals Arranged & Recorded by Kenny Bobien