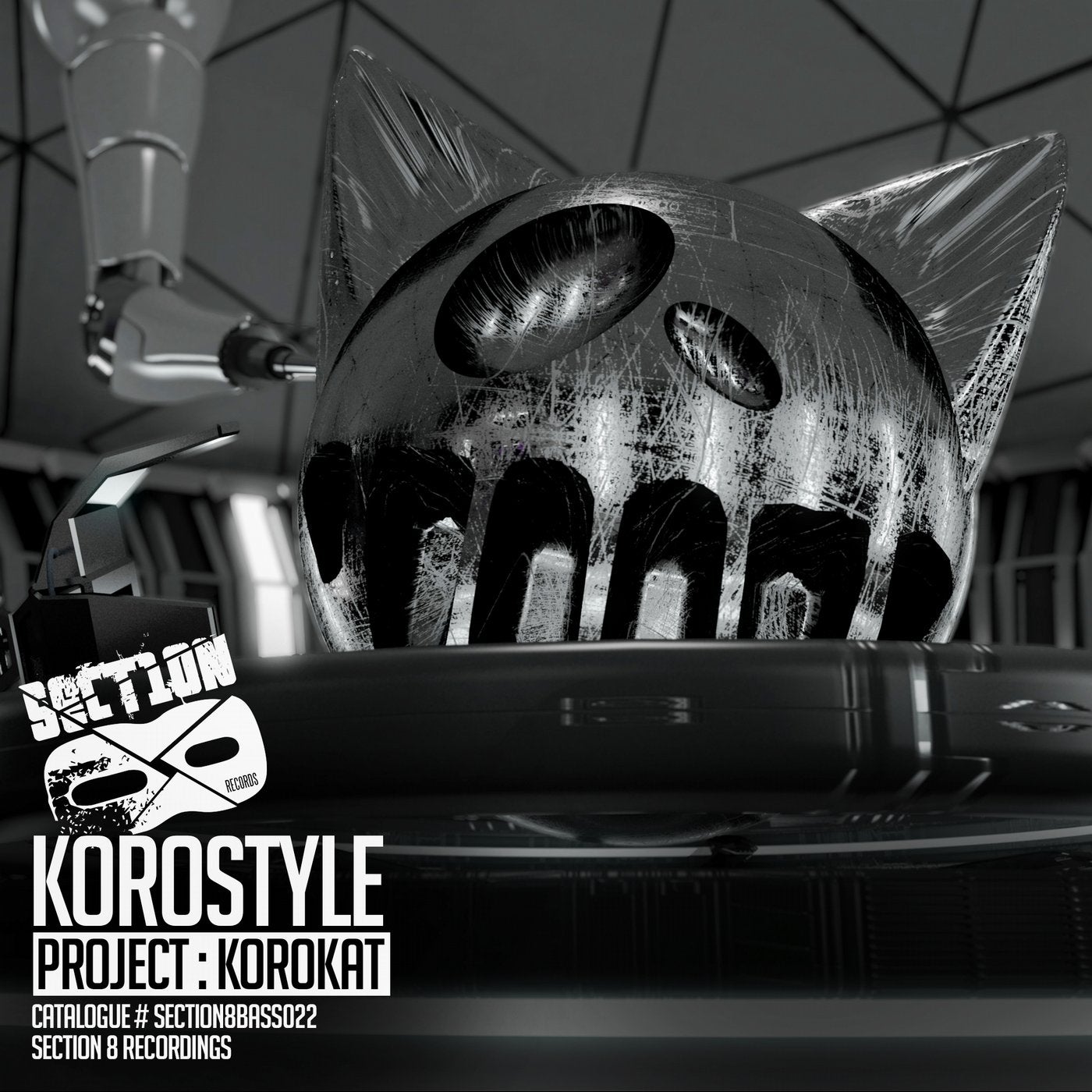 French, US Based artist KOROstyle shares his debut album. This release encompasses various styles with talent from around the globe including UK artists OH91, Gutcha and Sunyata. As well as Shanghai's Swimful, Detroit's Sinistarr, Philly's DEV79 and New Zealand's Sick Cycle. Accompanied with a music video in part produced in Shanghai, this album is sure not lack in content. Fresh of his China tour, KOROstyle makes waves internationally with his sounds spanning various genres and flavors.

BIO FOR: KOROstyle
Sadyr Diouf is the individual in which the creative spirit of KORO resides...
Coming from France, of Senegalese decent, he is a young artist experiencing his highest excitement through music and the arts. With a background in breakdance, music and graffiti, the entity has manifested through different art forms creating a sense of KOROstyle. The music, the dance, the art represent the mediums in which the mindstate of the entity KORO expresses itself. His tracks are a collision of soft, angelic melodies with heavy, gritty baselines.