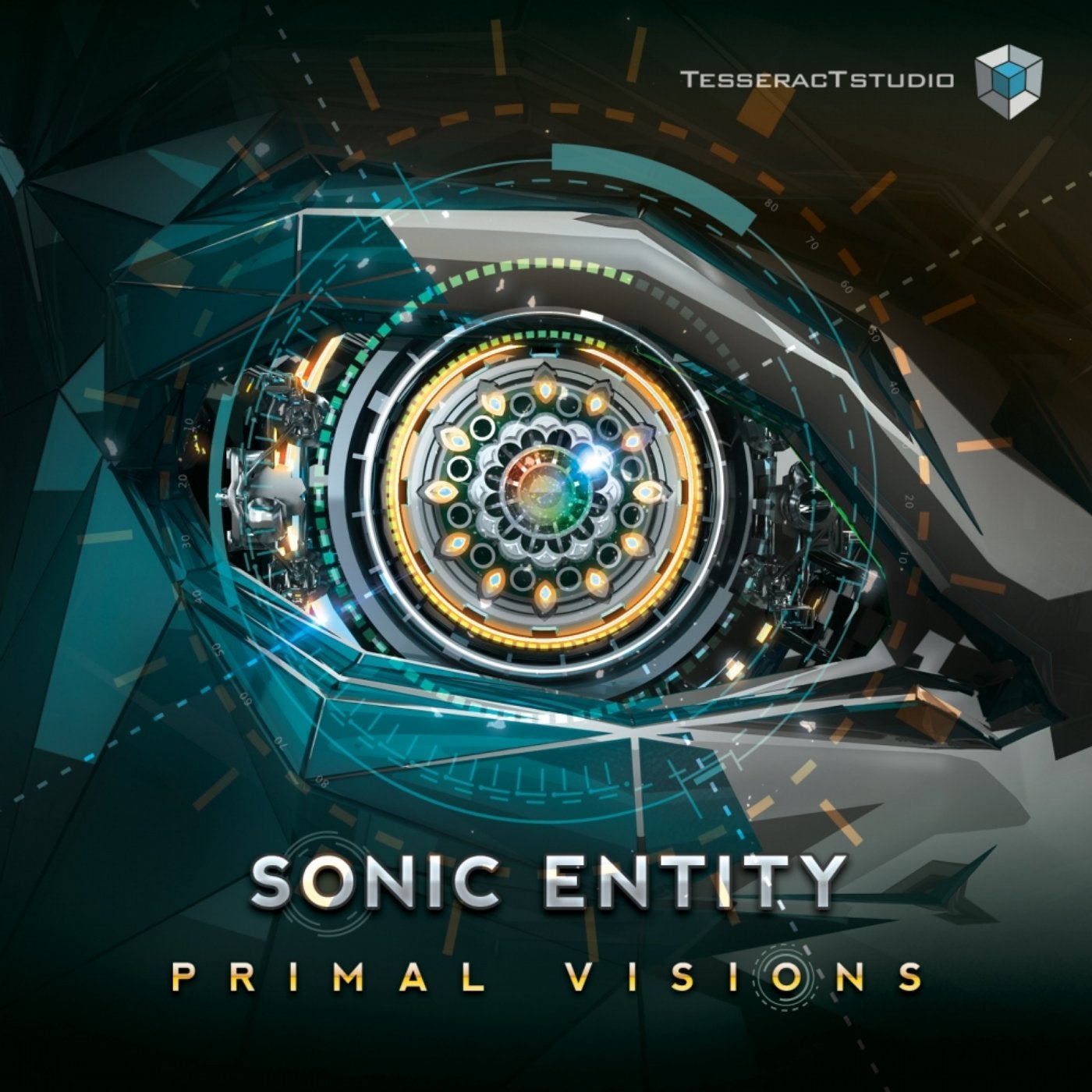 Sonic Entity's 3rd studio album took more than 18 months in creation and represents his very first and fundamental perception of Trance, which he tried to express and communicate through very detailed and comprehensive sound experience.

Through 'Primal Visions', Sonic Entity is exploring and showing us his perception of Trance: tribal sounds, pumping basslines, groovy percussions, deep atmospheres and vocals, all perfectly blended into a story... A story of Sonic Entity's visions of Trance.

Step into the Sonic Entity's visions and let him lead you into your primal trance state!