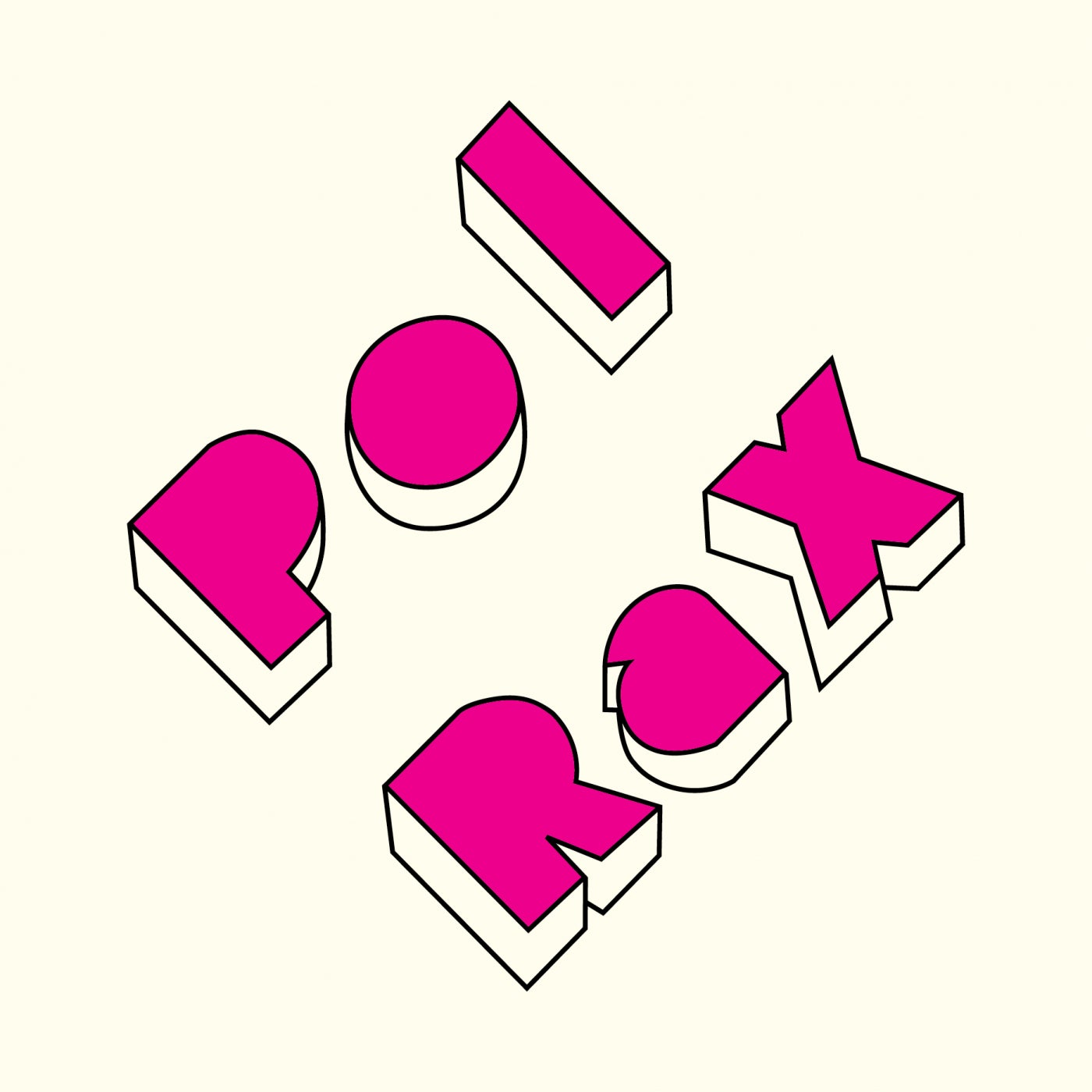 Pol Rax's album (simply titled Pol Rax) with the artist's recordings from the years 2000-2010, including the ultra-hit 'Dla Ciebie', is an electro-banger that simply had to be put on vinyl! The publishers, i.e. The Very Polish Cut Outs and Superkasety Records, have chosen, together with the artist, 8 tracks recorded in the first decade of the new millennium - some of them are released for the first time, others have so far lived to see only digital editions (by Seek Records), and only 'Dla Ciebie' was released earlier on CD (by the famous French label Kitsuné). For a long time single tracks of Pol Rax were available only on YouTube, and after releasing those few tracks mentioned before, the artist from Wroclaw put the synthesizers aside and retreated into the shadows. It was then that - as Eltron (a weel known and respected polish dj and producer) aptly put it - 'a legend' was born. 'Dla Ciebie' and other tracks were gaining popularity on Youtube and club dance floors were heating up with tracks like 'Rock Your Video' and 'Za Późno'. This album, played and sung entirely by Pol Rax and a few guests, is not only electro bangers for the disco. It's also ambitious (synth)pop that definitely deserves to be played often on the radio. There are some hits on the album, but there's also the sensual 'Gorąco' with guest appearance by Julee, or the melancholic 'Zatrzymać się'. Pol Rax himself mentions among his inspirations (for the music, but also for the lyrics he writes) the new wave of the 80s, the raw pop of early Bajm or the synth sound of Dwa Plus One. These sources can be perfectly heard in his music, but there is also something else - sometimes a bit of French touch in the spirit of Daft Punk, other times minimal wave or boogie funk. It is diverse, but nevertheless very coherent, and the whole album is perfect to listen to from cover to cover.