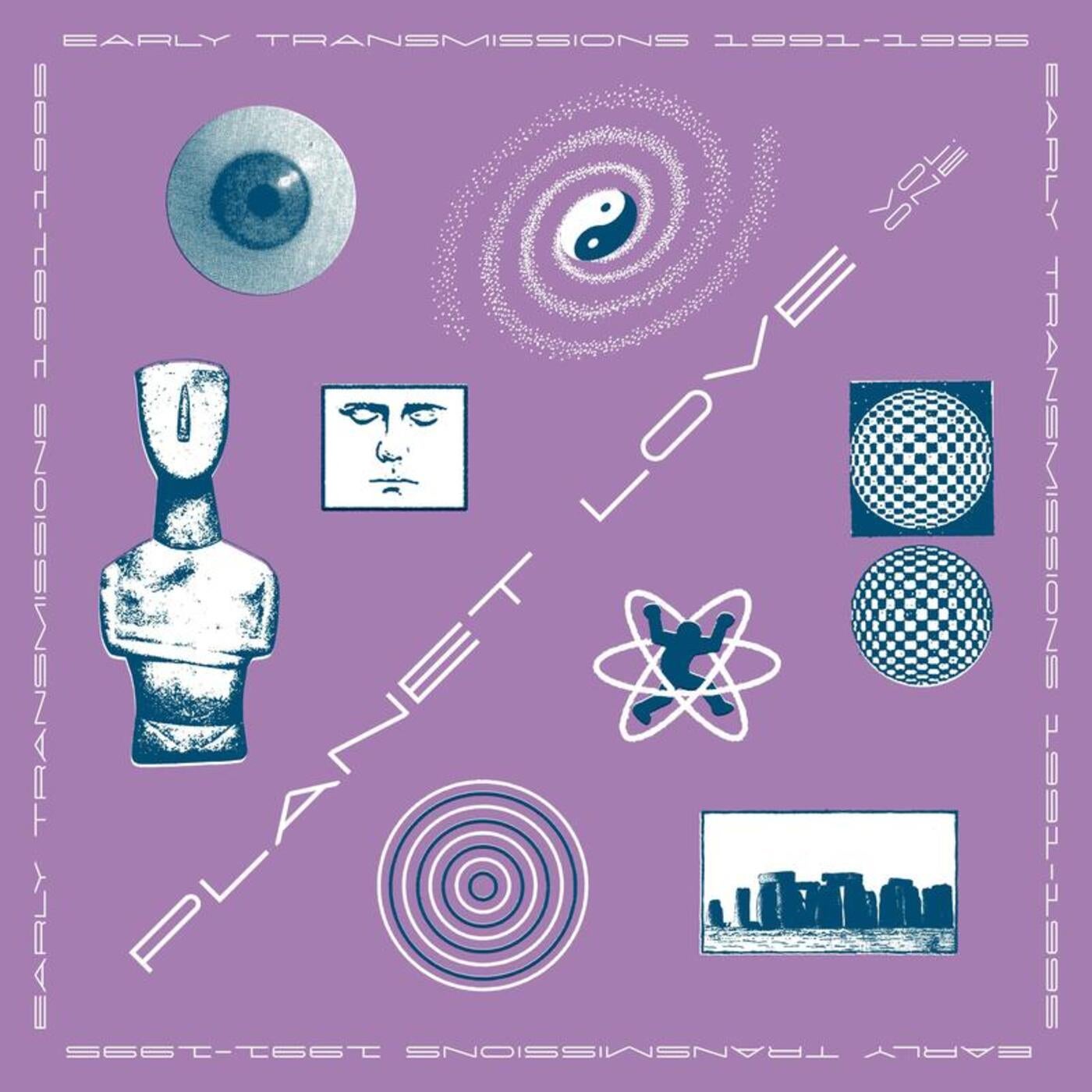 Having previously celebrated the deep and colourful world of late 80s and early 80s Italian house via the popular Welcome To Paradise compilation series, Safe Trip has now turned its attention to the roots and formative years of trance music.

Packed with must-have cuts, slept-on gems and sought-after rarities, Planet Love: Early Transmissions 1991-95 maintains the loved-up, listenable vibe of Welcome to Paradise while broadening its musical horizons. It is not a definitive history of trance musics early years, but rather a colourful, life-affirming celebration of the varied strands that came together to create one of dance musics most popular and enduring styles.