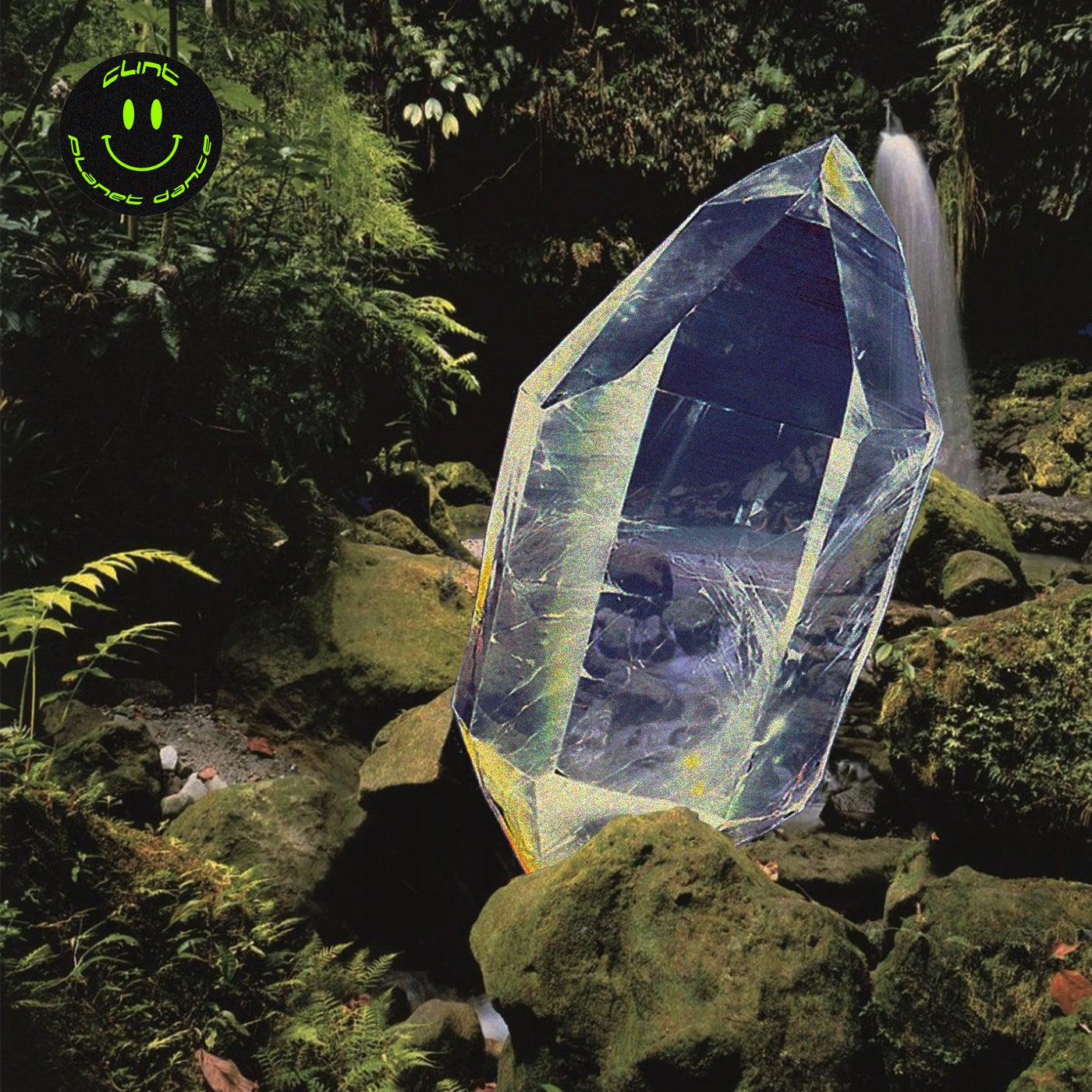 Welcome to the euphoric universe of Clint, co-boss at Slowciety and one half Mt.Rave (with 6tizen) Here we find him with his debut solo release, digging deep into his inspirations and capturing the euphoria and energy of 90s house and trance. Think Lil' Louie, think Hooj Choons, think Underworld. Think vibes as you're wrapped away in new school nostalgia.
"Libra Falls" sets the scene. Upbeat and well on the way to Pumping City, but still proggy and cosmic, there's an air of late 90s Cream to this as we get deeper into the groove. "Marathon Dad", meanwhile, takes things full Gatecrasher with a pumping 130BPM groove that raises and raises in tension in a way that's similar to "French Kiss". Finally "Mental Season" keeps us right on the spot with its similar turbo spice but with added psy-lines to the bass and flurries of synth pipes.
If that's not enough, NZ rising star Eden Burns keeps the balance in check and delivers two incredible remixes of "Libra Falls". One upbeat and full of drive. One stripped back and full of dub. Both maintain the vibe and spirit Clint's created on this EP.
Three originals, three explorations into an era that's not really been re-explored as much as other 90s genres; Clint's captured the current energy of the time with a well timed revisit of a sound that changed dance music. Ironically made Slowciety's fastest release in the process.