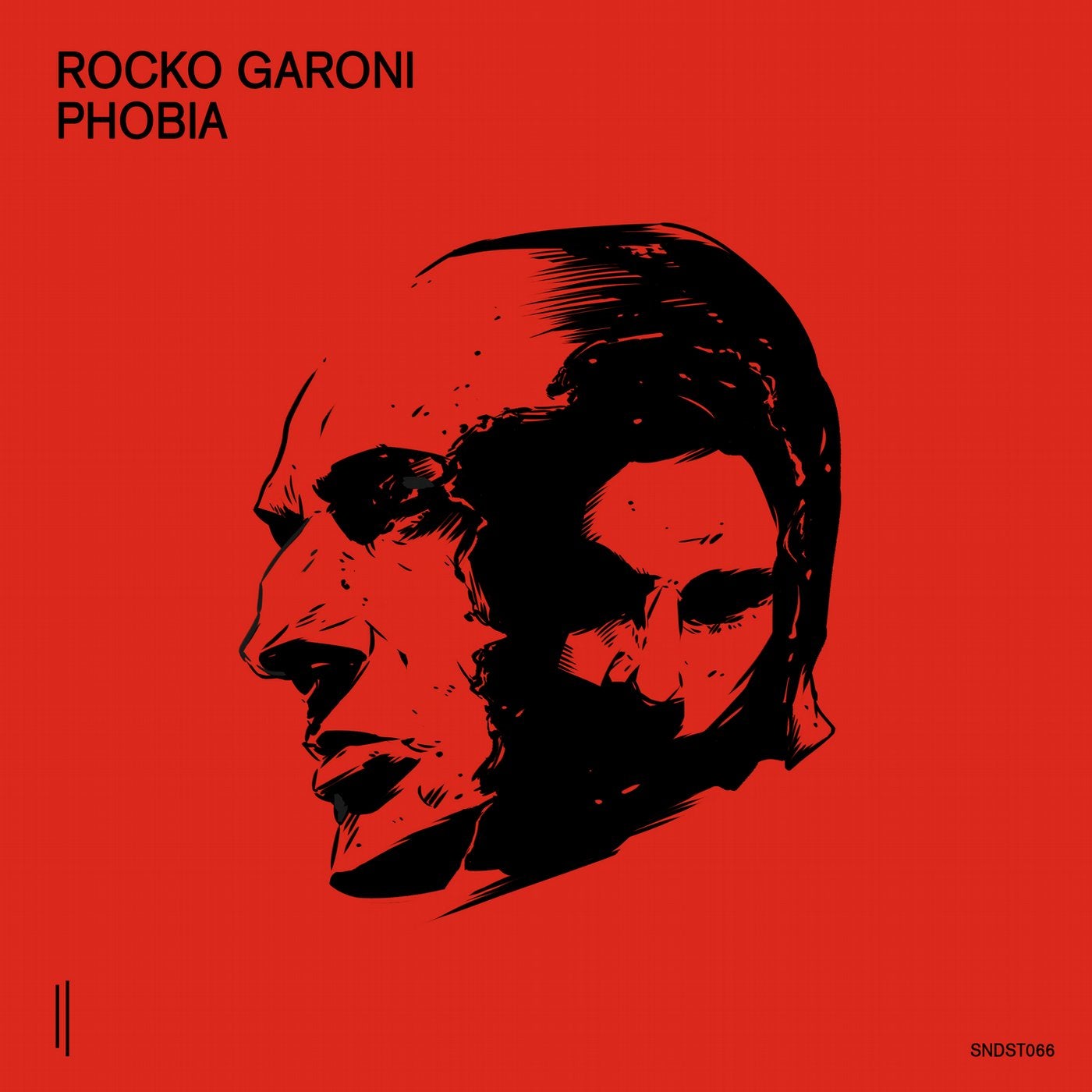 Rocko Garoni might be new to Second State, but he's already made an indelible impression. If 2018's Detection EP marked the respected Berlin DJ as a producer to watch, his sophomore Second State release confirms him as an electrifying new talent. Having made his mark on important clubs and festival stages across Germany and as far as the Netherlands, Israel and Brazil, Garoni has a well-trained ear for what works on the dancefloor. He deploys it to devastating effect on the Phobia EP. Kicking off the release, the title track is as atmospheric and menacing as its name suggests. A detached female vocal utters the titular word on repeat over a pulsing kick, while later, ravey bleeps shift the track into overdrive. 'Unify' is a rallying call that meshes a political voiceover with a hammering kick and pounding synths. At 132BPM it's fast, furious and impossible to resist. 'MBF' is straight eyes-down techno, with another nefarious, monosyllabic vocal and a slowly building cacophony of elements designed to get lost in. On Marco Bailey's remix, the Belgian veteran adds lashings of acid and wonky keys for a destabilizing alternative. Overall, Phobia is a four-weapon package destined to do some serious dancefloor damage. Make no mistake, Garoni has arrived.