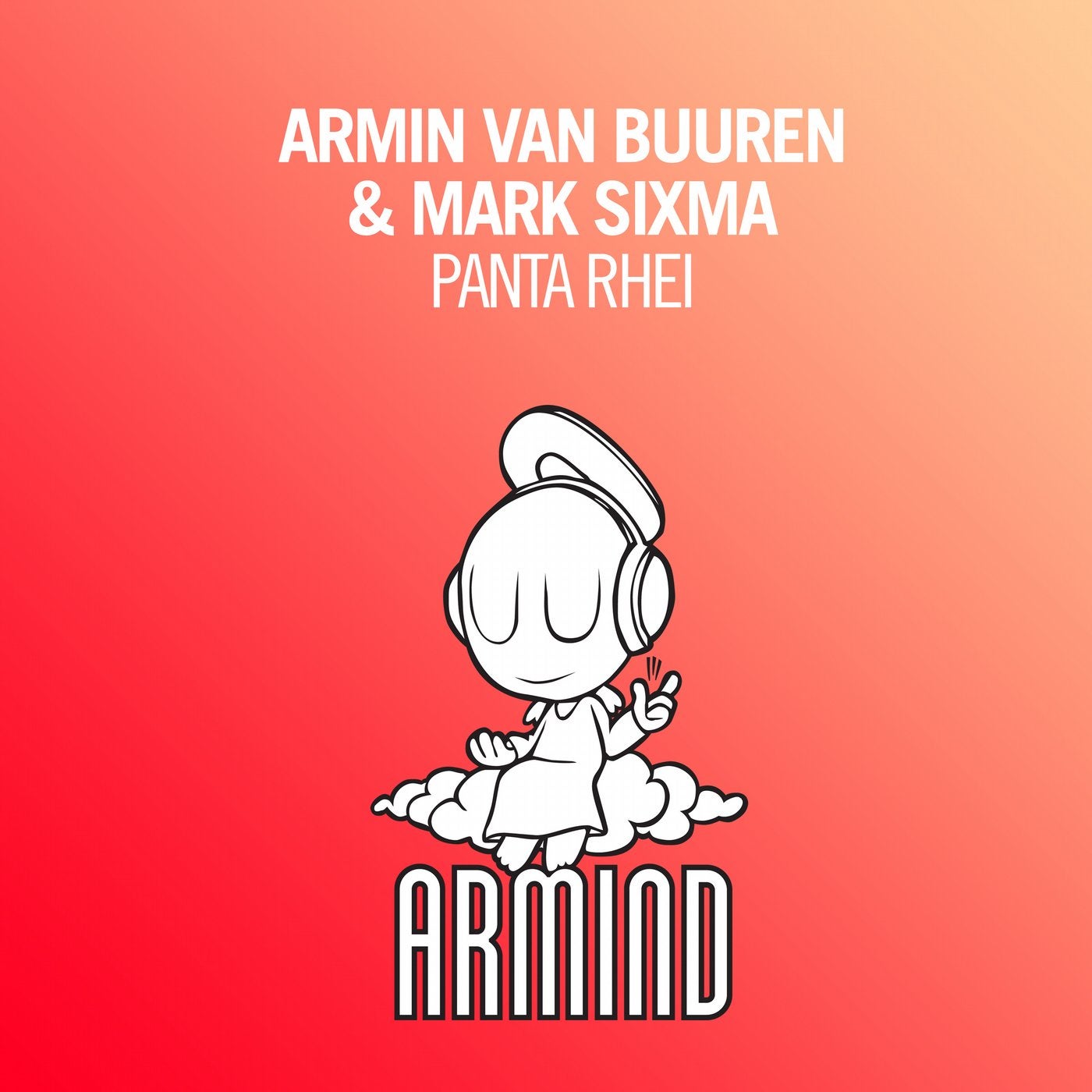 Everything flows… Right after the roaring success of 'Together (In A State of Trance)', Armin van Buuren continues his fired up start into 2015 with another gigantic tune: 'Panta Rhei'. As Plato once said, "you cannot step into the same stream twice", and that is the ancient concept of 'Panta Rhei'. Like music, like careers, like party culture — you cannot go to the same Armin show twice! With a sound that is ever-evolving, this latest track marks yet another new turn for the accomplished performer. To bring out the needed intensity in this song, Armin enlisted the help of collaborator Mark Sixma, the rising production talent who's consistently topped the Beatport charts and graced ASOT time and again. Featured prominently in Armin's upcoming 'A State of Trance 2015' compilation, 'Panta Rhei' is set to take the world by storm. These two were clearly meant to work with each other, and the result is pure main stage bliss — Let the music flow through you!