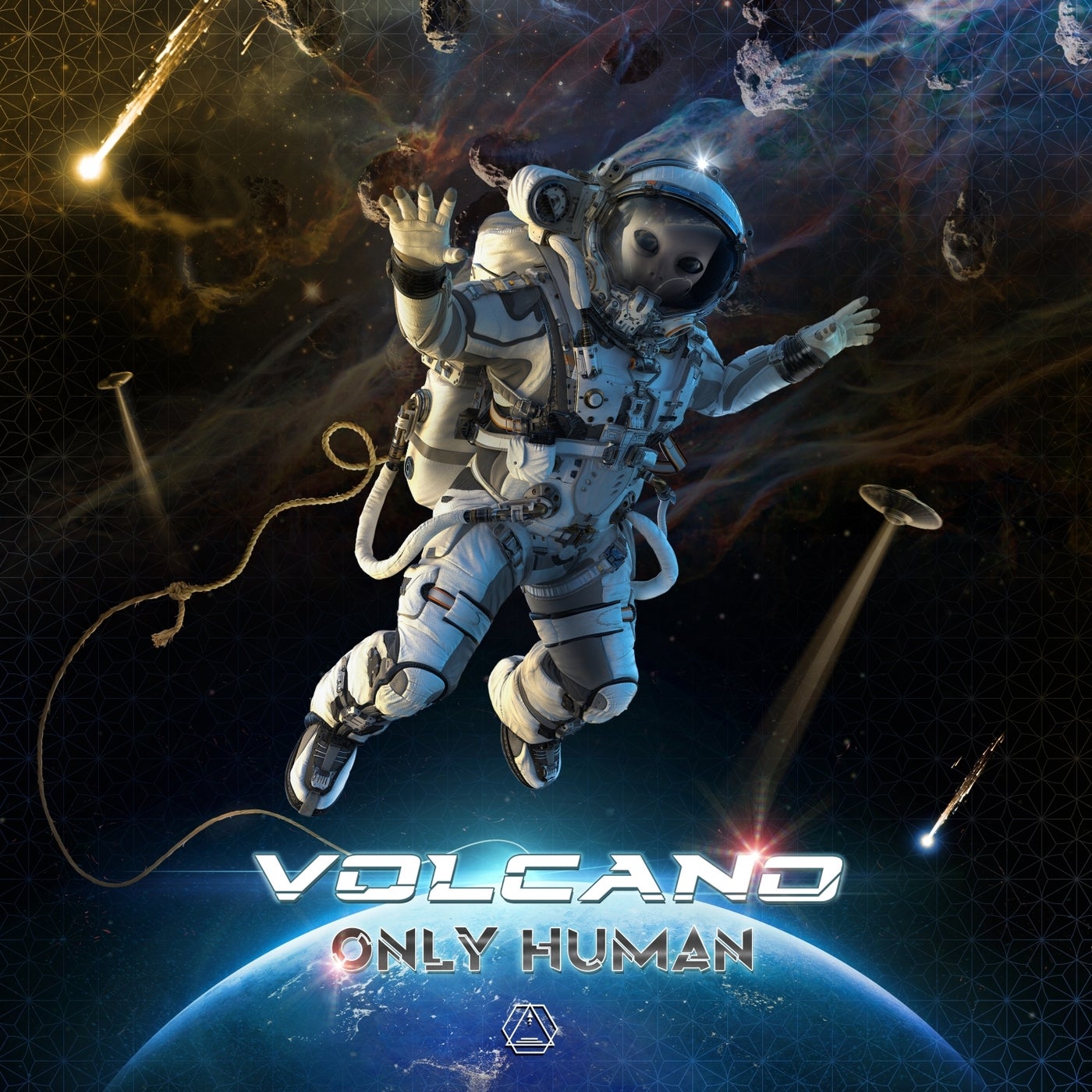 We are excited to present Volcano debut album called 'Only Human'
After 15 years of producing his own music, with three albums Volcano made, two with Xerox as Vertical Mode and one with Imagine Mars as Volcano On Mars, the time has finally come for his first solo album.
Volcano started the work on this album just before the pandemic and finished it recently.
'Only Human' features 9 exclusive tracks made especially for this album.
4 solo tracks, 1 remix for Astrix - Tweaky, and 4 collaborations made with Ace Ventura, Imagine Mars, Space Tribe and Faders.
This album is dedicated to Olli Wisdom aka Space Tribe who passed away recently by surprise, Olli's was such a strong impact for us and the entire global scene, he will be missed and his musical legacy will always live on.