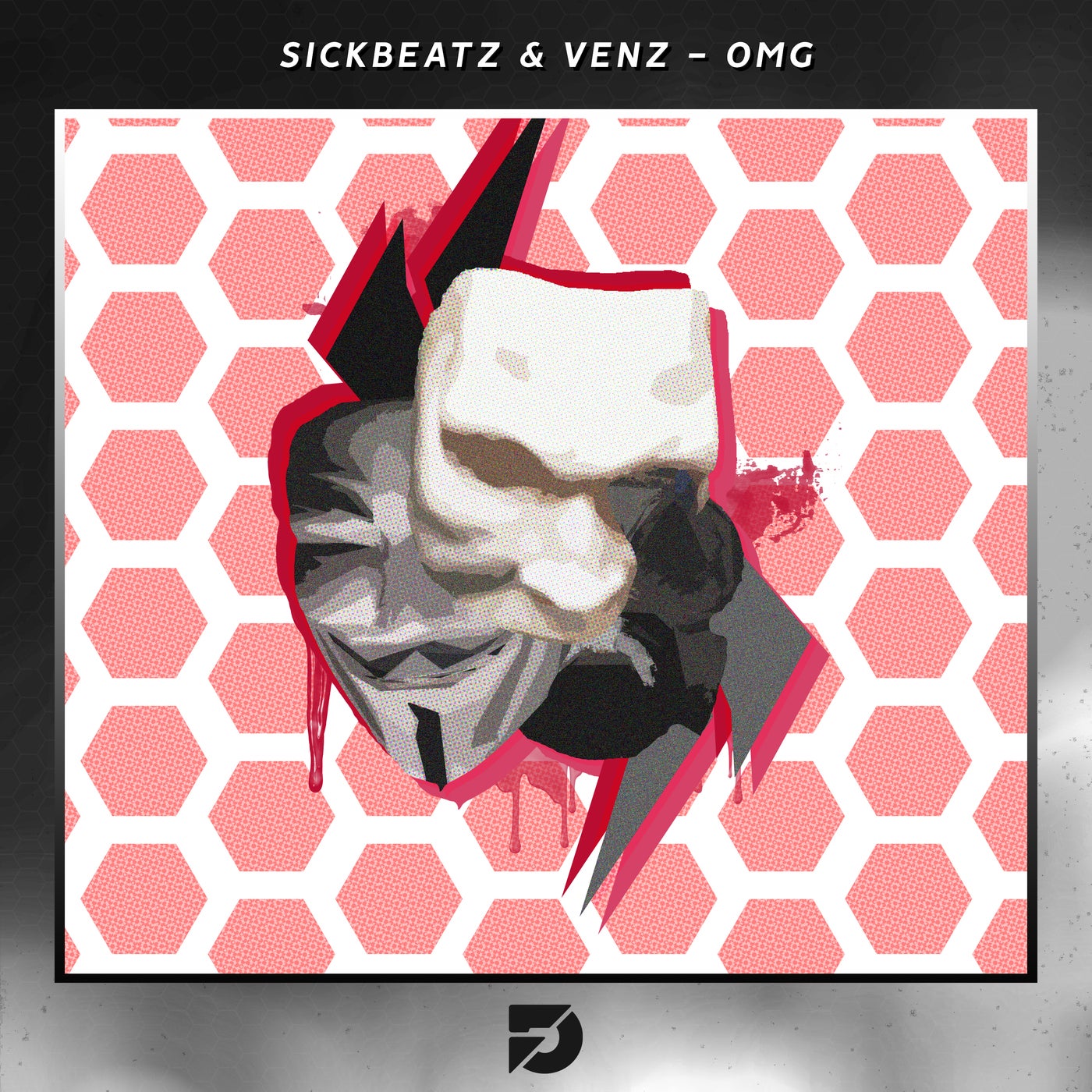 Are you ready for some 4 to the floor bass house that's sure to rattle your rib cage? Sickbeatz & Venz deliver a fresh new high energy banger called "OMG" that will be soon played in venues around the world. This is definitely a track that you need for your sets, weekend playlists & more.

Sickbeatz & Venz are two brand new dance music producers with some of the freshest new productions in the game. Having gained support of superstars such as Dannic, Tom Swoon, Yves V, Max Vangeli, Danny Avila, Juicy M, Promise Land & more, These producer's & dj's are set to have a bright future. With more releases to come including a huge track dropping on Firstoff. This duo is one you really need to keep your eye on.

At 15 years old, Venz began playing songs he heard on the radio on his toy piano. At age 16, he started learning his DJ equipment and by age 17, he discovered the world of producing. He signed his first single "Strange Beat" to Phoenix Found Records in 2011. In 2012, Venz partnered up with friend and DJ Gianluca Cesaro to form DB Killers.
Their first single "Be Happy" was released on Prisma Records. They went on to remix several other projects together for artists like Eddie Amador, Oscar Loya and former Pussycat Doll, Jessica Sutta's single "Again" which reached the #14 position on the Billboard Hot Dance Club Play Chart.

Venz began working solo again in 2013. He participated in a remix contest for Deorro feat. Tess Marie "Lie" winning the 3rd place.
He is now working with Citrusonic in Los Angeles who put him on
Five Knives "The Rising" for Red Bull Records. The Rising Remixes are due out this spring. He also just remixed "Tonight" by Aiden Jude for Shap Records, available now on Beatport. Venz is an amazing young talent and definitely one to watch in 2019!