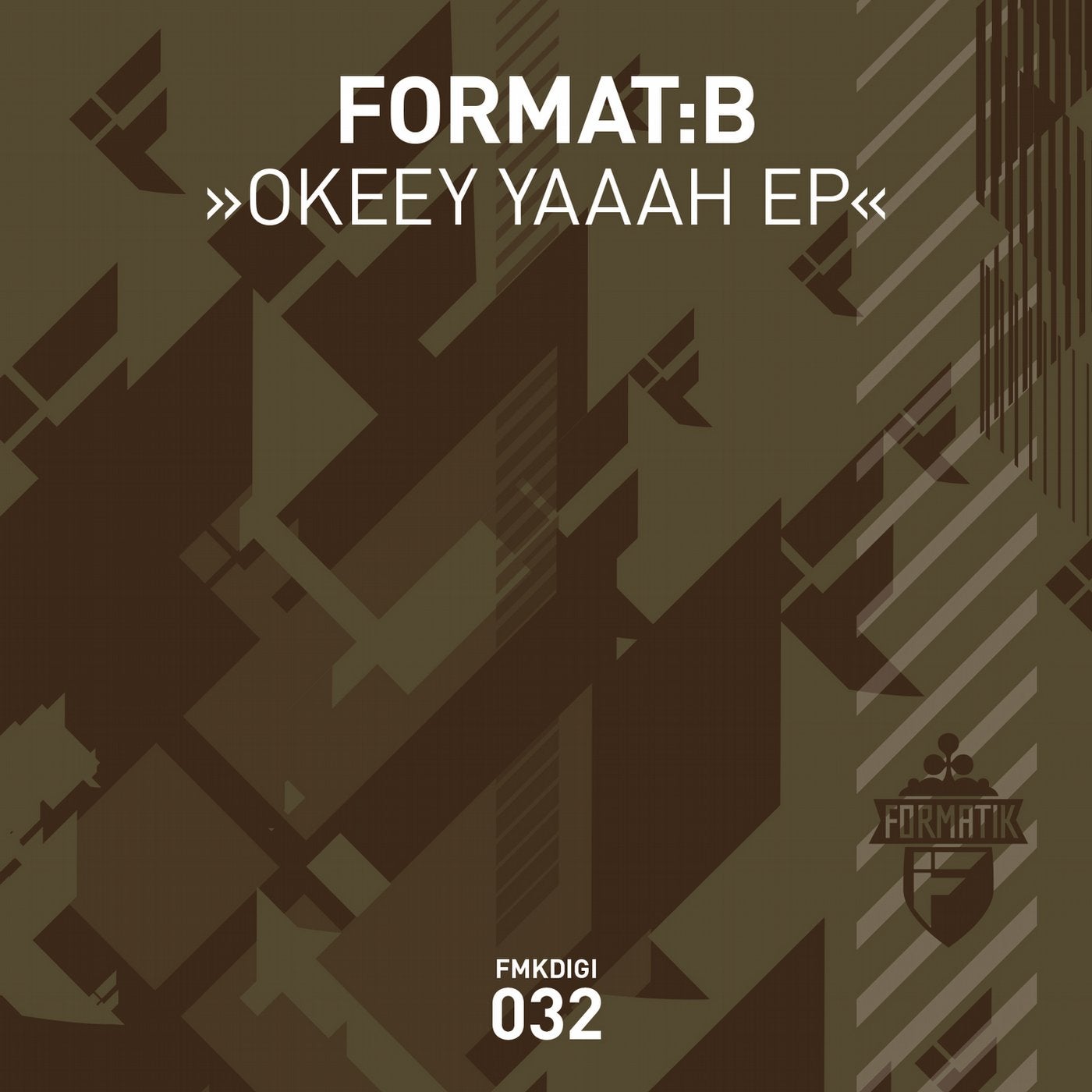 So here we go again with a release you've all been waiting for a new EP on Formatik Records that's about to be hammered on huge floors for ages, prepared and crafted for maximum crowd impact at the studios of the highly successful, world-travelling DJ and producer duo known as FormatB.

Whippp, the second cut on this EP, comes across a little more playful in terms of attitude, riding the high energy wave on a super solid TechHouse foundation, re-arranging, cutting up and restructuring vocal samples featured in the title track and most importantly bringing in a massive trademark stab sequence for the glowstick and whistle crew that has already been on fire when huge raves originally were happening back in '92. With this tune FormatB are fusing the energy of those early days with today's most modernist production values to cause incredible dancefloor mayhem within a little more than 360 seconds