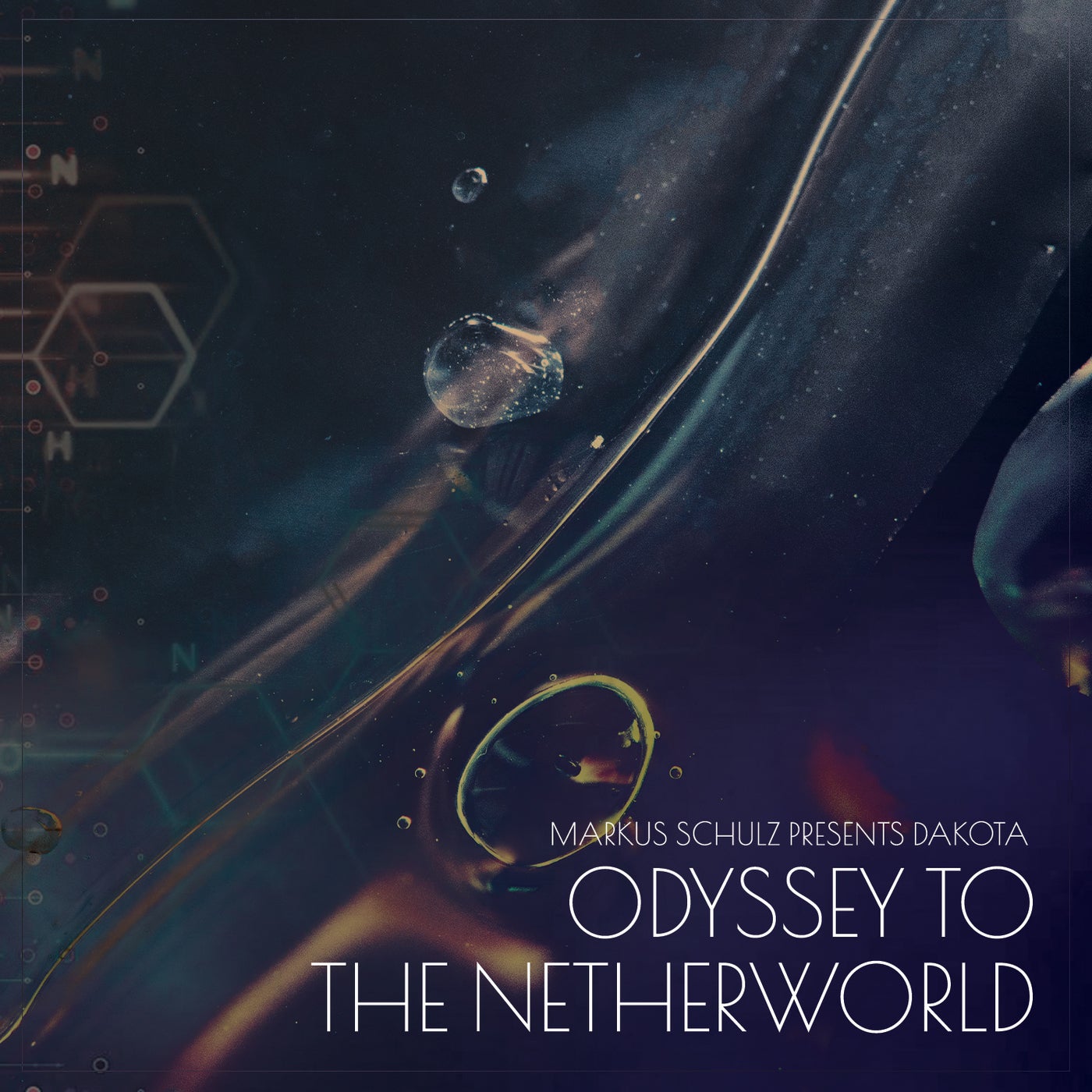 Throughout his heralded career, Markus Schulz's musical tones are broadly defined through two distinctive lanes - the self-titled artistry, inspired by human action, sights, and surroundings; and the alter-ego of Dakota, harnessed from an introverted state of thought and behavioral nature. With the latter as the primary focus, through the travails of 2021 and 2022, Dakota rises to prominence once again; yielding the special mini-album Odyssey to the Netherworld.

Those musical lanes were profusely illustrated during our period of lockdown; isolation and uncertainty; with a longing to rekindle the magical moments shared at clubbing's iconic pillars. While the Markus Schulz-led Escape album provided an outlay for melodic, anthemic and songwriting shards of brightness, the days of mental challenges and uncertainty fuelled the renaissance of the Dakota mantra; following the 2017 cinematic-led approach of The Nine Skies.

Many chapters of Schulz's story are dedicated to his unabated love towards the art of DJing, and the wizardry of musically directing the journey and experience of night into morning. Within that journey however, a feverish anticipation has developed among attendees for the post-peak hour sequence; an open-mindedness of dancefloor unison and an exploration into darker realms - described metaphorically as going Down the Rabbit Hole.

The onset of gradually returning to normality sparked an intensity to those wee hours, with signature techno beats and tones laying the foundation for jubilant and exhilarating melodies - welcoming a new Euphoric Techno-driven era; with the entire contents of Odyssey to the Netherworld playing an intrinsic role.

The album's title track is dedicated to a particular facet within Schulz's open to close solo sets - with a series of specially-extended original productions acting as the opening scene for the journey that lies ahead. For the Down the Rabbit Hole concept, the doors open approach is embodied through The Netherworld.

Dedications for his legacy defining connections to Los Angeles (Avalon 6AM), Prague (Kanan), Montreal (Manray), London (Cry of the Banshee) and Berlin (Vapour) join the dots to the cities, clubs and events he holds dear to his heart. These are complimented by arena-minded cuts such as Tuluminati and Mindshaft, blossomed in the domains of Transmission and Dreamstate.

The Odyssey to the Netherworld enclosure signifies that Markus Schulz's Dakota vision continues to evolve, remaining with dark, pensive tones at its core.

Odyssey to the Netherworld