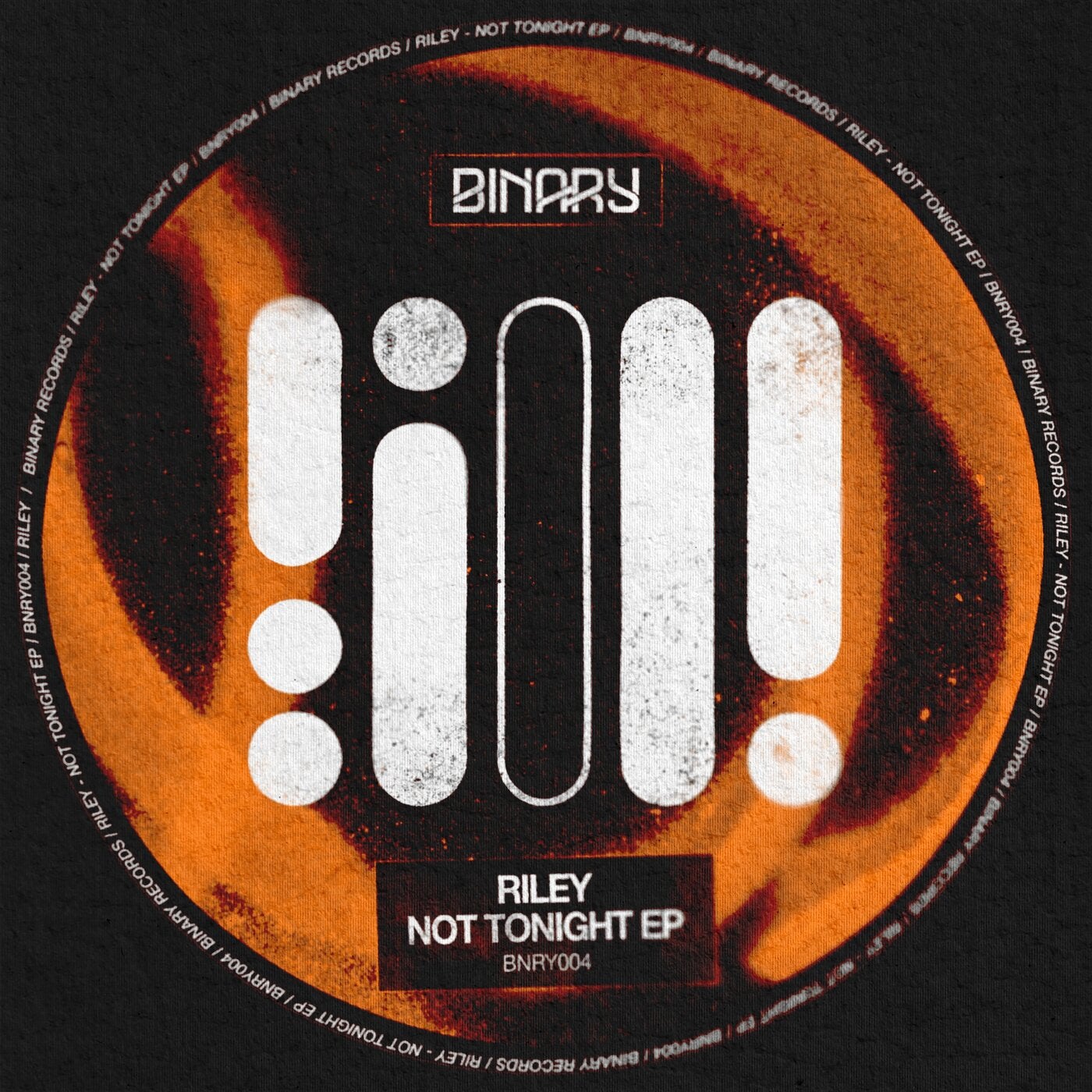 Next up on the label is label boss RILEY with his second release this year. this time bringing a two track EP titled 'Not Tonight'

The talented young artist from Liverpool, UK, has previously released tracks on labels such as Elrow, Issues, Short Circuit, THUNDR, and Till? Records, since arriving on the scene at the end of 2019 with his debut release 'Chapter 8' on Overdose Records. His last release on Elbow Limited 'Fundamentally Funky EP' was very well received with support coming from Waff, Archie Hamilton, Rendher, and De La Swing and many others.

On the A side is the lead track 'Not Tonight which is a high-energy, deep roller with multiple synth use, warm baselines and clever sample use. then on the flip side we have 'On Bas Terms' a hard hitter ready for the club dance-floors.