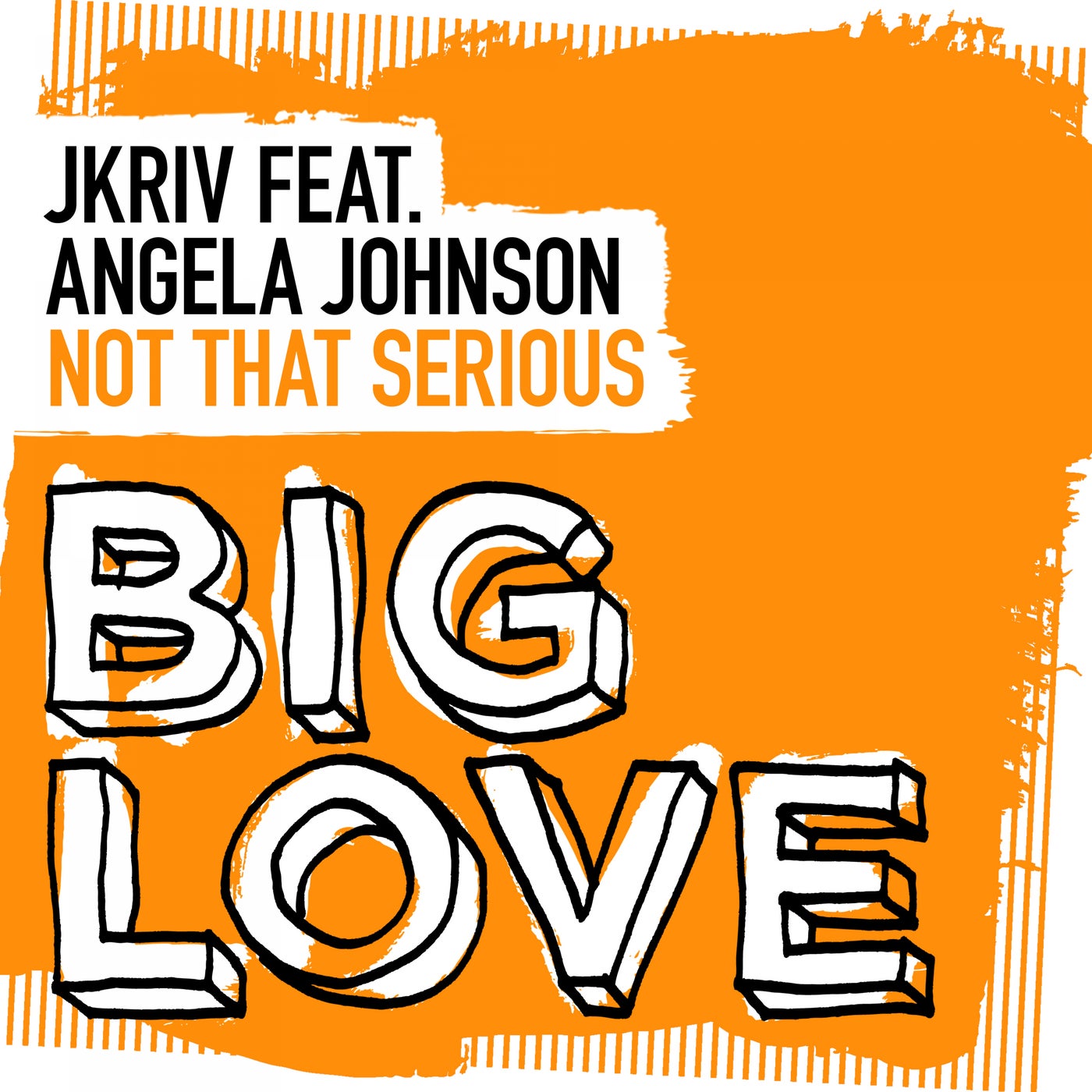 Producer, label boss, DJ, multi-instrumentalist and songwriter JKriv debuts on Big Love, adding his well versed, tastemaker touch to the label with 'Not That Serious', another slice of disco goodness in his extensive catalogue. Featuring Angela Johnson on vocals, who sprinkles her effortless harmonies across the track, funk fuelled keys and riffs compose soulful and uplifting moments throughout.