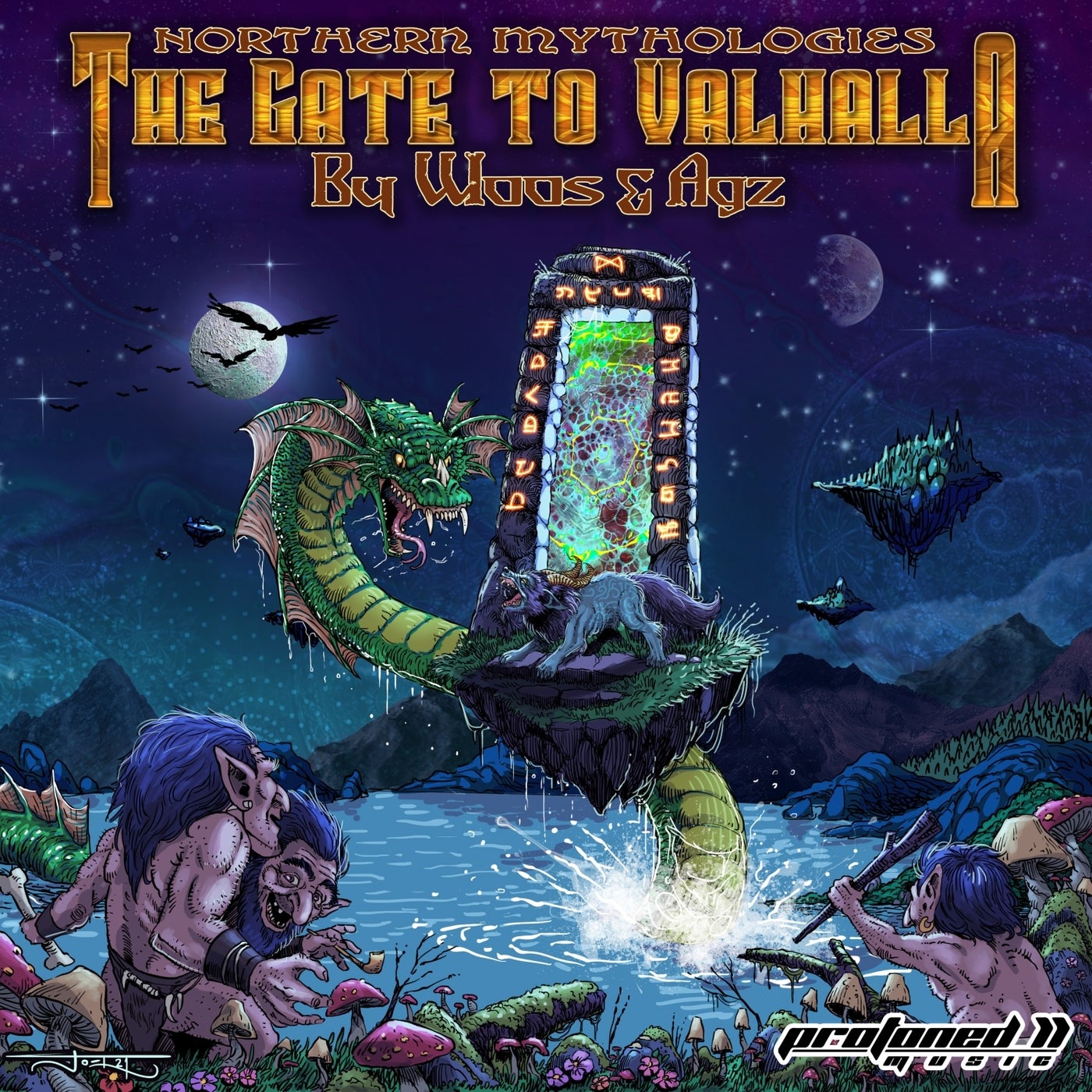 Join Agge & Michell on a ravishing journey into Northern lore and legend, where creatures come alive and time is decorated by some of the most refreshing and talented artists the Psyhedelic Trance scene offers.

In Norse mythology, Valhalla is the name of Odin's residence in Asgaard and is also called 'The hall of the fallen'. This name refers to the many fallen vikings, warriors, and heroes that reside in Valhalla after having died honorably in battle. According to mythology, Valhalla is a giant hall with 450 gates, each gate large enough for 800 men to walk through at the same time. The roof is covered with golden shields, the walls are made of spear shafts, and the benches are decorated with ring armor. The heroes train and party daily to prepare for Ragnarok - the end of the world and humans last battalion against chaos and evil.

Free yourself from all attachments, pack only what you need and enter The Gate to Valhalla when you're ready

Northern Mythologies - The Gate to Valhalla