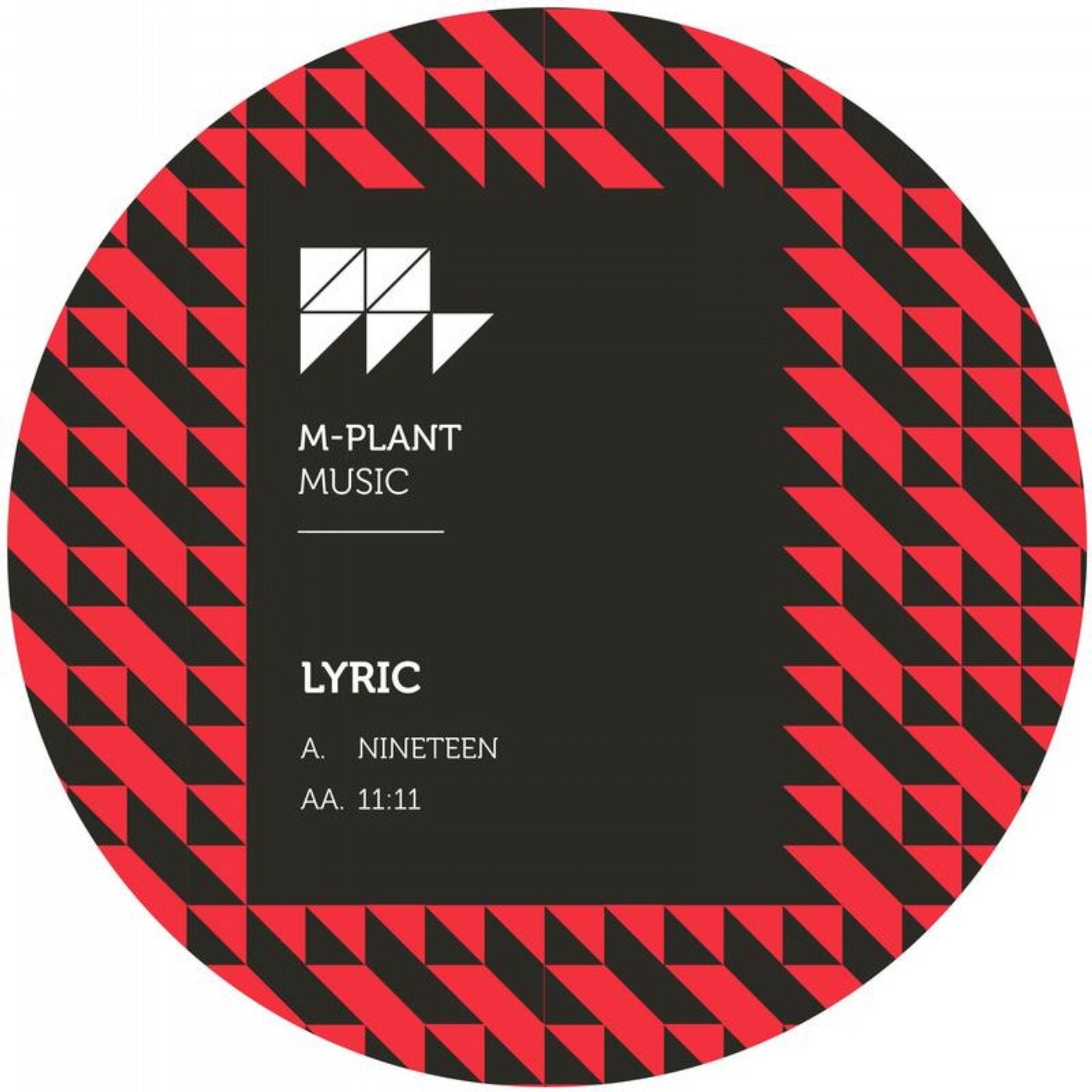 Having joined her father, Robert Hood to become an integral part of Floorplan both on the road and in the studio a few years ago, the two have collaborated on the Victorious album and all consequent Floorplan releases so it was only a matter of time before she was ready to step into the solitary spotlight.

Back in 2016 when Floorplan became a duo, she stated: Music is in my soul, my blood, I eat and sleep beats, music, rhythms, it's in my DNA.

An early taste of her independent skills came in 2017 when she remixed Never Grow Old, but now its time for Lyric to take centre stage with two original tracks. Nineteen, which just happens to be the age Lyric was when she first joined Floorplan, delivers elements of their signature sound but also provides an insight into the personal ideas that she brings to that mix. With a housey inclination, its deep, funky and yet still tough. For the flipside, 11:11 delivers such a powerful Techno punch it must reflect her unique upbringing and tutelage.

On Nineteen / 11:11 Lyric easily proves the apple doesnt fall far from the tree, but also introduces the world to her individual creative personality.