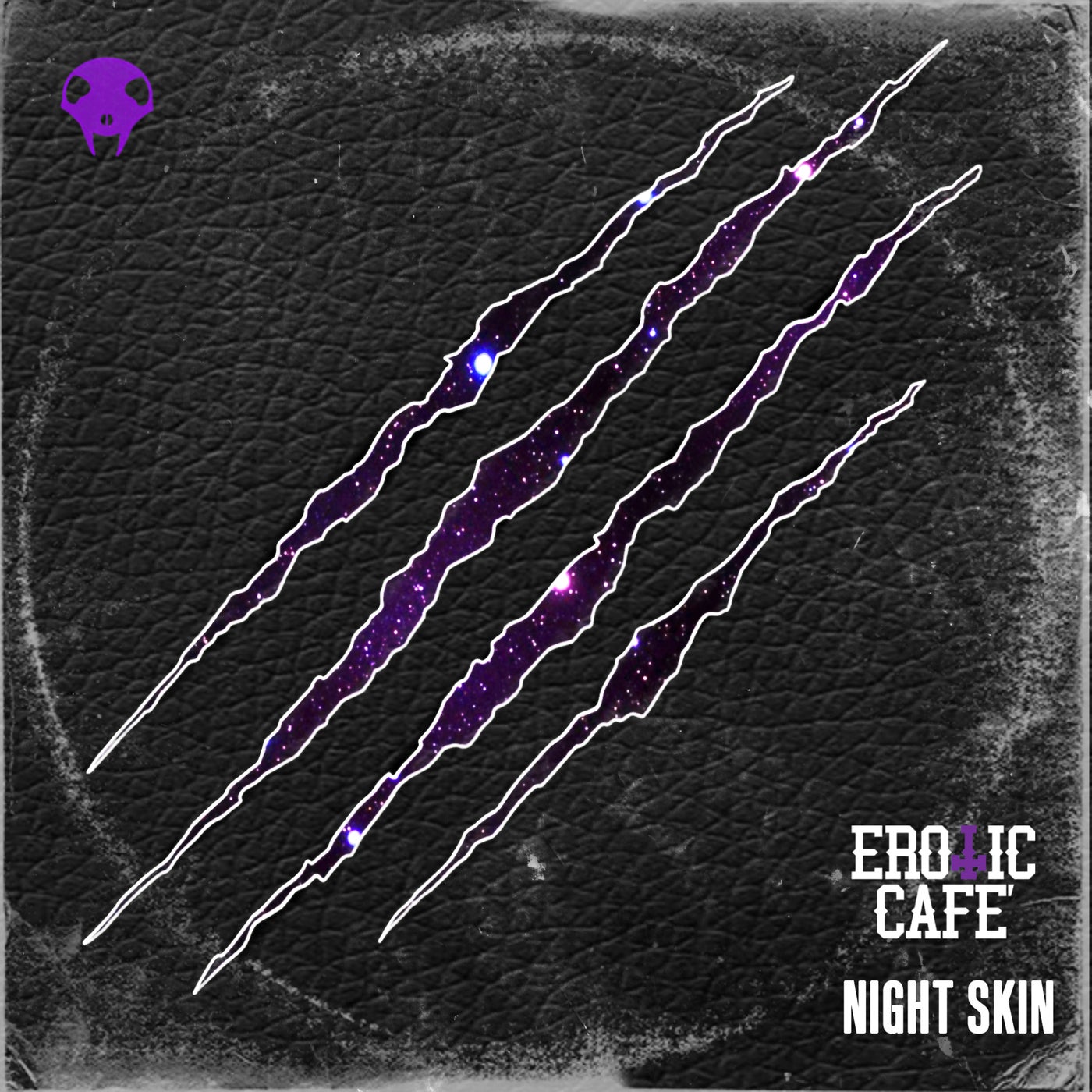 Night Skin is a fierce piece of music that could really shake the dancefloor. An ideal track for headbanging and moshpits. After a high energetic suspense moment, it takes a turn into a heavy bass enthused chorus that constantly evolves in its rhythm and sound, filled with toms and percussion.
Once we're out of the high altitude bass leads, the middle verse is highly influenced by all loving groove that trap music brings, yet keeping the main theme with the chopped vocals. The last chorus leads you into a different level of darkness using deep sounds but still being contained in that dubstep environment.