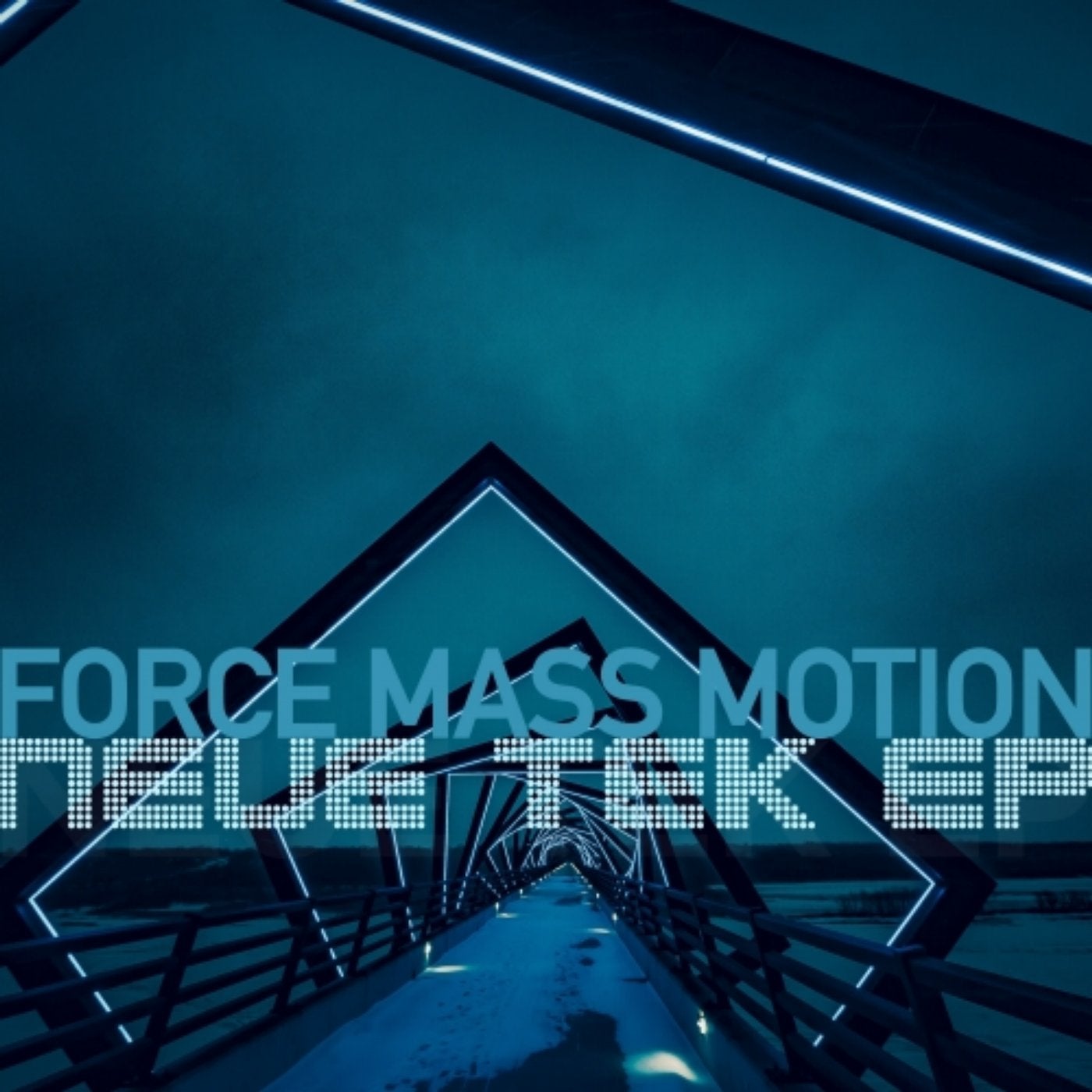 Original techno, breaks and old school master Force Mass Motion is back with an arresting new EP on his own self-titled and increasingly vital label.

The man born Mike Wells has been making big room club music since 1991. Since then he's put out a wealth of huge selling tracks including the largest of them all, ‘Panic.' A go-to remixer of everyone from Moby to Adam F he has collaborated with a long list of names and had music licensed to the US TV and film. Still a real creative force in the studio, he now serves up his latest club ready bombs.

First up is the scintillatingly, breakbeat drive ‘Quicker Than The Fast Of Light', which is wired up with all manner of stepping chords and arpeggiated synths. It's a big metallic track that is built on twisting, turning, crashing drums and is perfectly designed for maximum effect in strobe lit clubs.

Second offering ‘OYeah' explores a totally different mood: it's surging late night techno with neon synths, rippling acid and high speed grooves all taking you into the future. Cowbells, vocal samples and sweeping filters all add detail that makes this one jump out of the speakers to fill the club with sound.

These are two devastating cuts from a real master of his art.