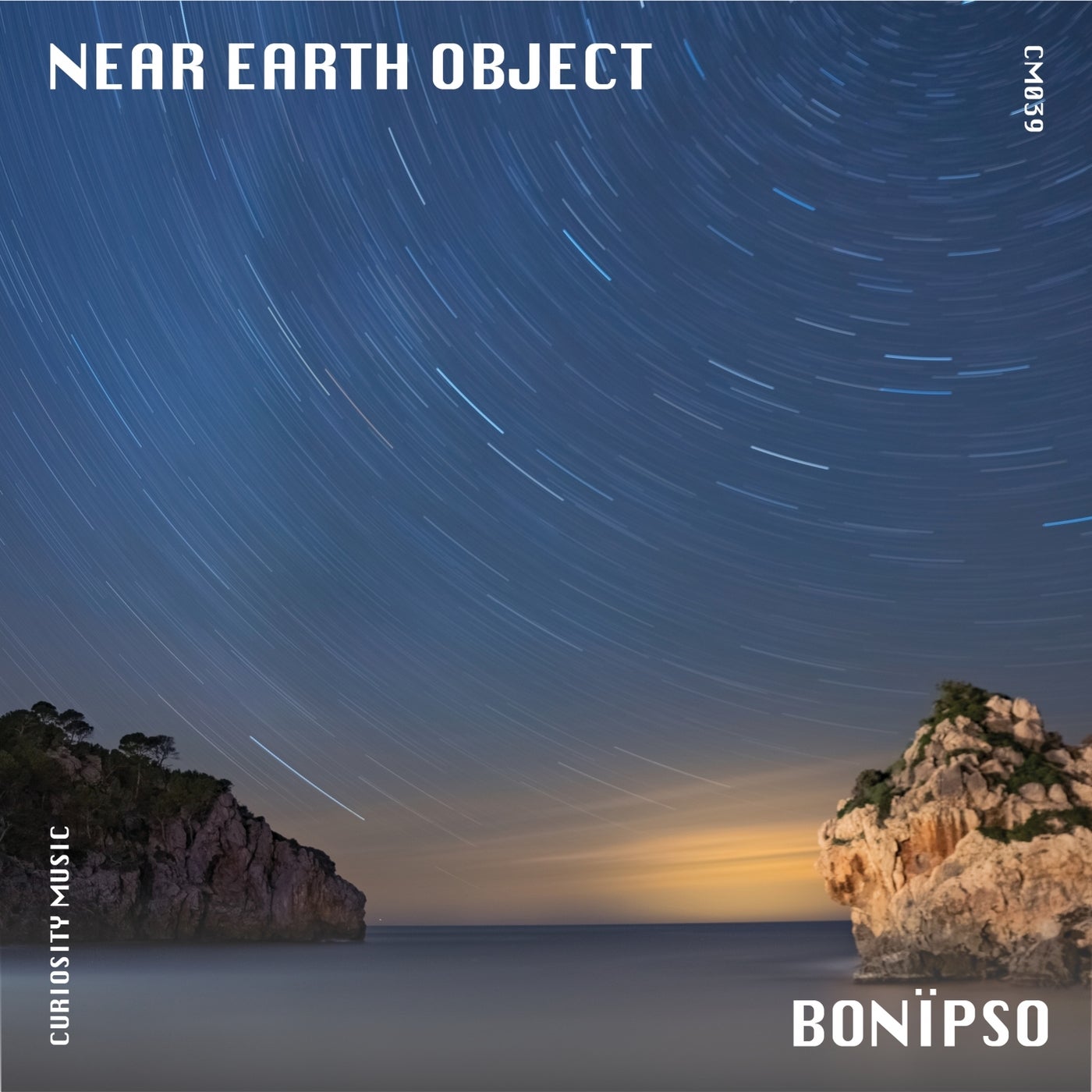 Techno & house music producer, Bonipso has been passionate about music from an early age. Based in Marseille (France), he first discovered electronic music when he was 15 and started digging for new releases to feed his craving for the perfect sound. At 25, he finally built a small home studio, composed his first tracks -- mixing electronica, melodic house, and techno -- and signed his first EPs on various labels.

Productive and successful, Bonipso is a rising talent. ''Introspection'', his last EP, was released on the mythical ''Feines Tier'' label. Distributed by Kompakt Records, it reached the 4th and 3rd position of the TOP10 Electronica & Indie dance releases on Beatport in only a few days.
Bonipso aims to create evocative tracks where the listener can let go and dance while navigating through a wide range of emotions, from sadness and melancholy to hope and happiness.

Bonipso's new EP ''Near Earth Object'' is an invitation to close your eyes, plunge into the deep recesses of your mind, and let the beat draw your imagination into a musical current. Mixing soft and raw sounds with retro wave synths and deep bass beats, the two original tracks that compose the EP are hypnotizing and uplifting.

''Orbe's'' first track takes us to an ominous yet colorful spatial atmosphere. Heady synth layers echo samples of a catchy speech, resonating like voices from another time and universe. Melodious, this track will envelop you in its all- encompassing bassline.
The second track, ''Neo'', uses hypnotic vocals and mixes raw kicks, electric synth loops, melodic layers, and powerful drums. ''Neo'' takes us on a true journey to futuristic vistas!

In addition to those two great original tracks, two remixes are yours to discover. For his techno side project, the track ''Orbe'' was remixed by the great Australian artist Peon, John Hassell's (from Seekae) techno side project alias. Starting with uncompromising kicks to let the synth take the lead, this remix is a true melodic techno marvel, aerial, dancy, and memorable.

Dan Baber, another great Australian DJ and producer, with a 2-decade musical career, signs the remix of ''Neo''. Internationally known for his signature space jazz techno style, he offers a more downtempo and aerial journey on this track. Baber's remix of ''Neo'' will put you in a sweet and trance-like musical state with heady vocals chanting, ''we are all connected, like tides around the world''.