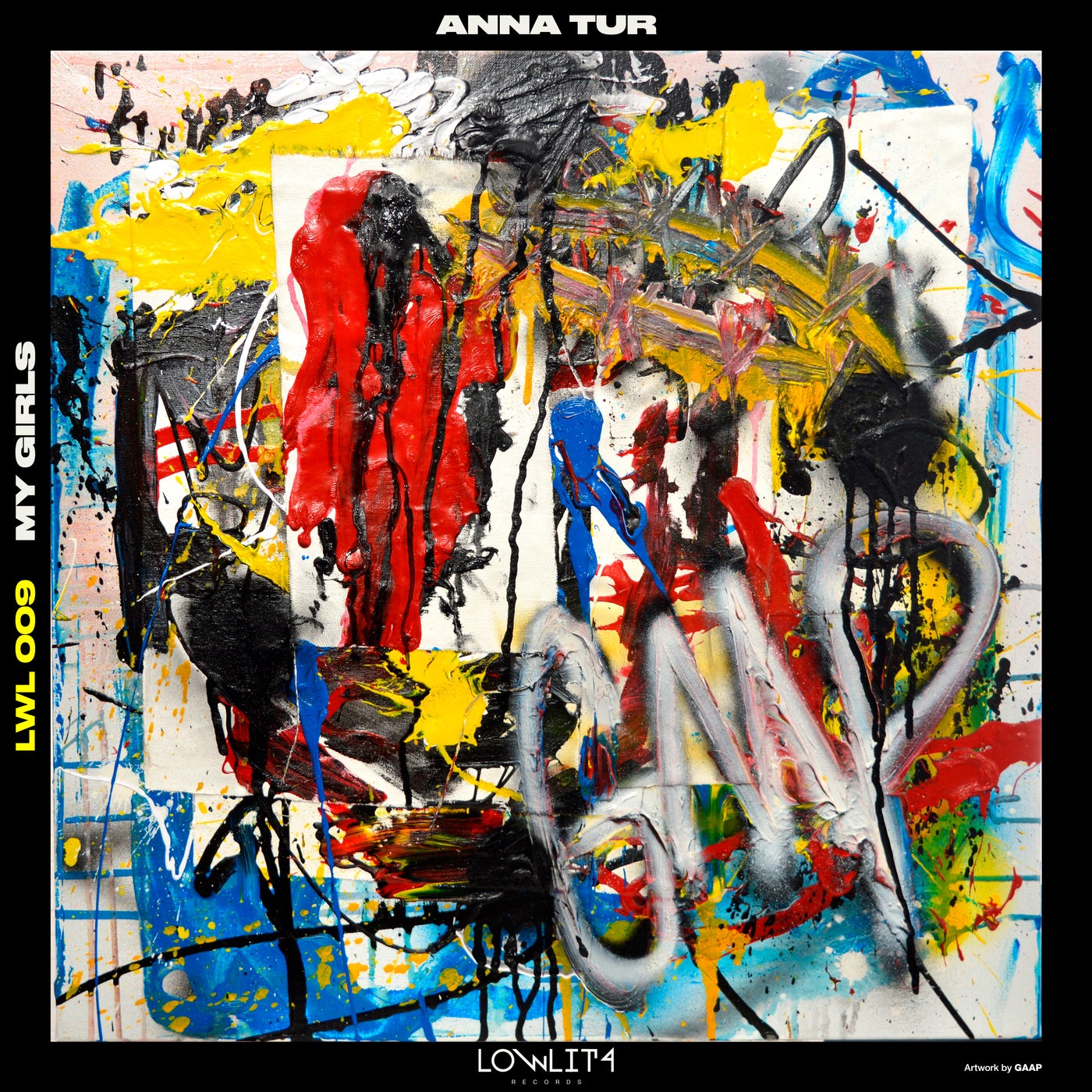 "My Girls" is Anna Turs new release on Lowlita Records. The EP is a beautiful tribute to two very important people in the life of the Ibizan artist and will be released on 18 November. "My Girls" is the ninth release from Lowlita Records, the label created by Anna Tur, Gonçalo and Hosse that fuses the groove of House and the forcefulness of Techno. A true ode to emotions signed by Anna Tur herself. The EP is made up of two original tracks. The first is "Georgina", a track inspired by the great changes that life sometimes brings us, and the intensity of the emotions that accompany them. Listening to it is a journey through euphoria and experience. The synths contribute especially to this, which with their melodic twists recreate that particular aura that envelops the feelings. "Lola", on the other hand, finds direct inspiration in the '90s and the disco revival of that decade, importing all that essence to the present and imbuing it with the strength of contemporary tech sounds. The track exudes joy, the desire to close your eyes, raise your arms and enjoy. Authentic happiness in its purest form. The same happiness experienced by Lola, Anna Tur's dog, running along Illetes beach in Formentera. A nod also to the name of the label, inspired of course by the dog. The artwork is an original work by Gaap, an Ecuadorian artist based in Barcelona who defines himself as a neo-expressionist. His work uses narcissism as both a critique and an appeal with the aim of transcending and provoking real growth; both personal and social.