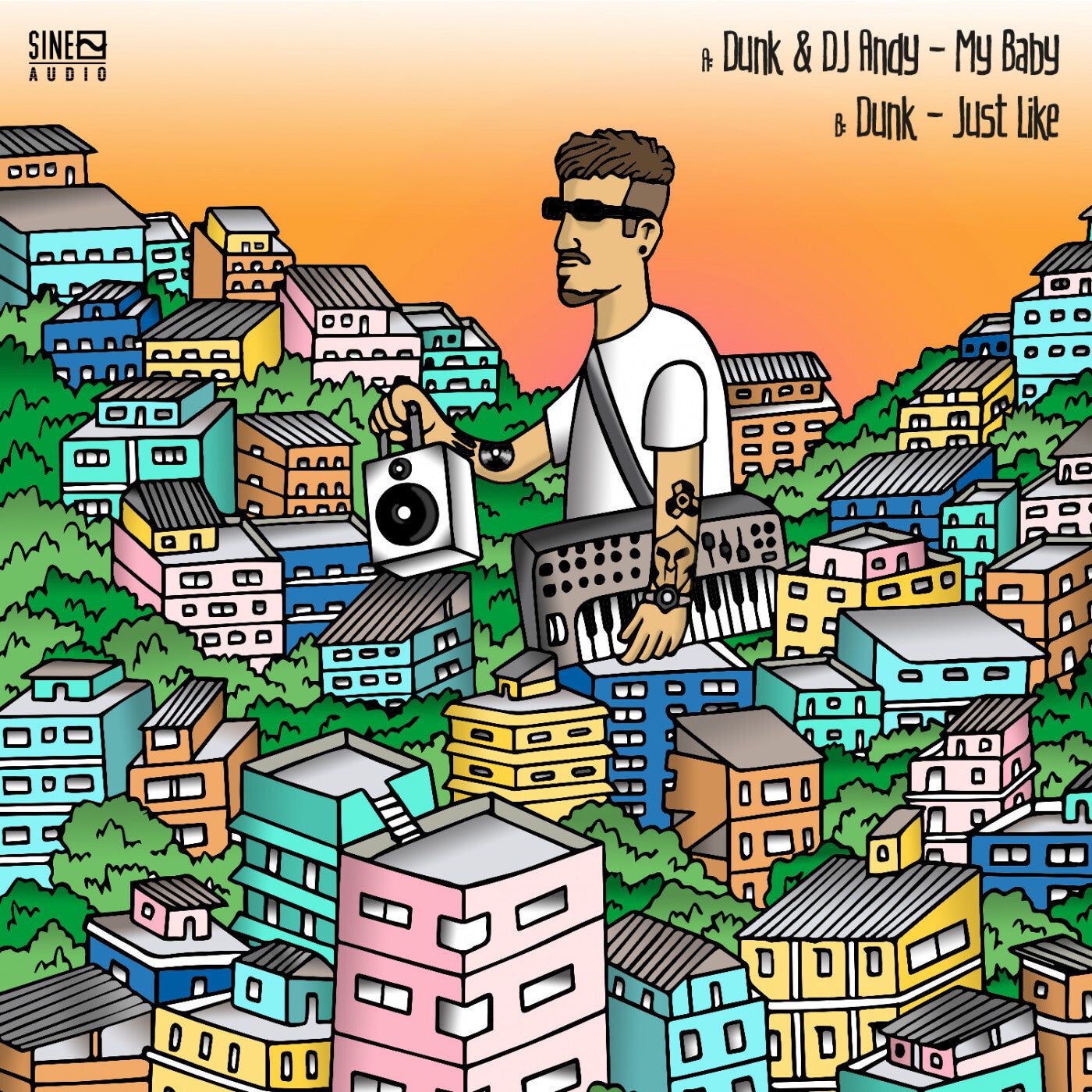 Hype
Returning for his second release on SINE Audio is none other than São Paulo's drum and bass authority, Dunk. The ex-Jam Thieves producer has been proving himself time after time as one of the most hard working individuals in the scene, seeing releases across the spectrum of drum and bass from labels that include Playaz, Program, and C.I.A. His 'Play The Game' EP released on SINE Audio last September instantly felt at home on the label, with its raw, 90s leaning influences and progressive nature. We are proud to bring him back for this powerhouse double-tracker, featuring two no-nonsense rave weapons both with their own unique flavours.

My Baby' features none other than DJ Andy, another legendary producer and DJ from Brazil who we are honoured to have featuring on the label. The track rolls in signature Dunk style, yet adds a slightly more melodic edge than usual with chiming pads and a silky repeating vocal line. 'Just Like' picks up where the last release left us, with the tastefully slammed drums and gritty bass rips that we know and love from the producer. For a tune with seemingly few elements, the progression is rife, and each subtle new component or variation keeps the tune rolling with ease. A certified future dancefloor killer.