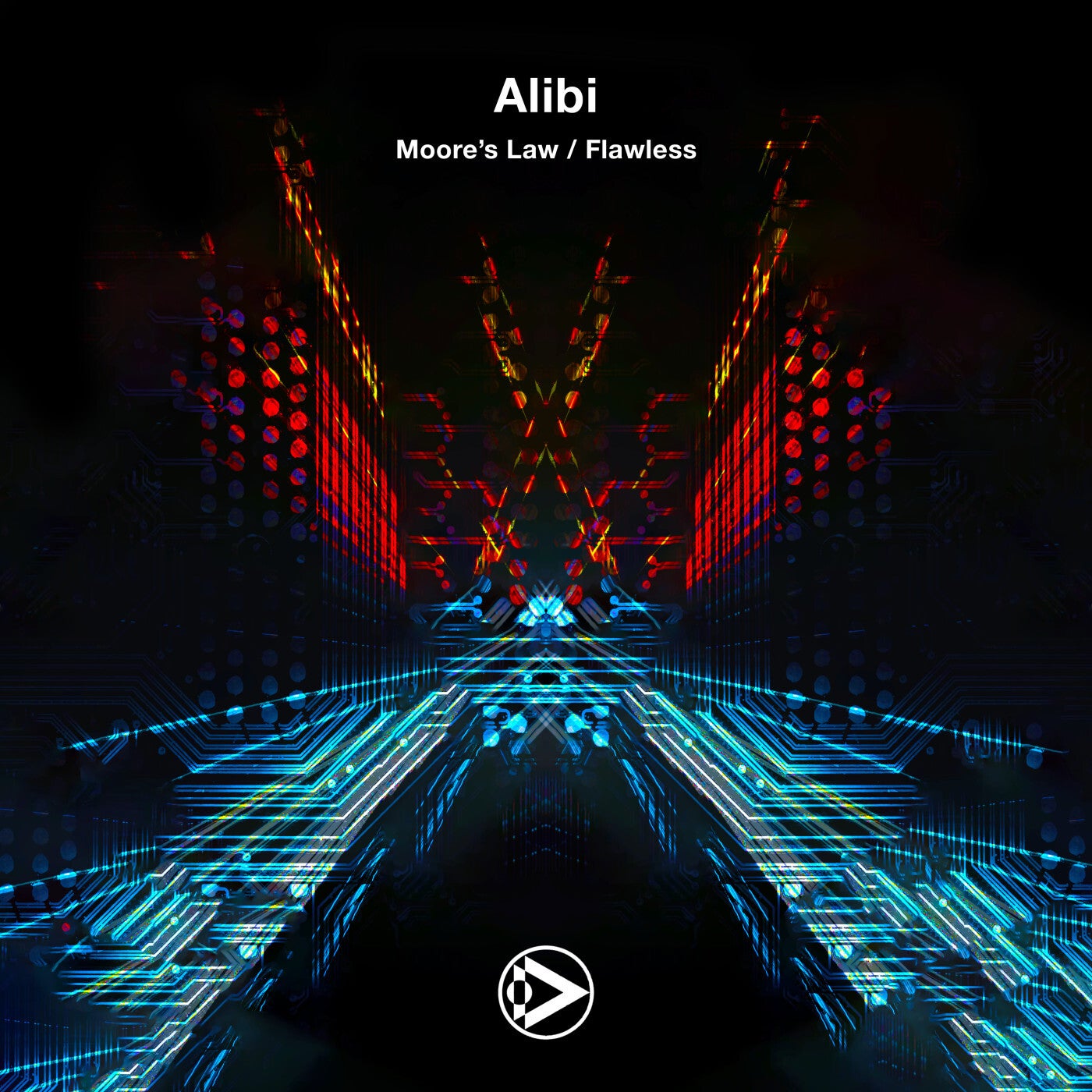 The one and only Alibi are back at Innerground, serving up a double track heater! 'Moore's Law / Flawless' is a testament to the production duo's origins. Colourful, effervescent, and energetic, the Brazilian drum 'n' bass scene has given us some of the most distinctive production voices in the game - including São Paulo's DJ Chap and Level 2 or, as they're known collectively, Alibi.

'Moore's Law' kicks the Single off, bringing the listener through a futuristic warp of synths. At the time Chap discovered a YouTube video on Moore's Law, he was going through a period of experimentation and creating music in new ways. The video helped to drive this neoteric ideology and as the track came to life, the connection was instantaneous! Prepare for intertwining basslines that multiply across accelerating hat rolls. Staying true to its name, the glitch-rich banger veers through a virtual reality where music and technology collide!

A truly 'Flawless' B-Side, the second track of the Single builds with haunting pads and high-pass breaks. A counter to Moore's Law, reverberating vocal chops and an ultra-clean bass drop peppered with fluctuating stabs will leave any raver craving more!

With a stack of Innerground releases under their belt, most recently being part of the Beatport D&B #1, 'Innerground 100' - Alibi are experts at delivering each and every time. It's no surprise, with a collective discography spanning V Recordings, Chronic, DARKMTTR Records, Flexout Audio, Fokuz Recordings, Liquid V and more. The production duo are living up to their hype and the proof is in the Single!