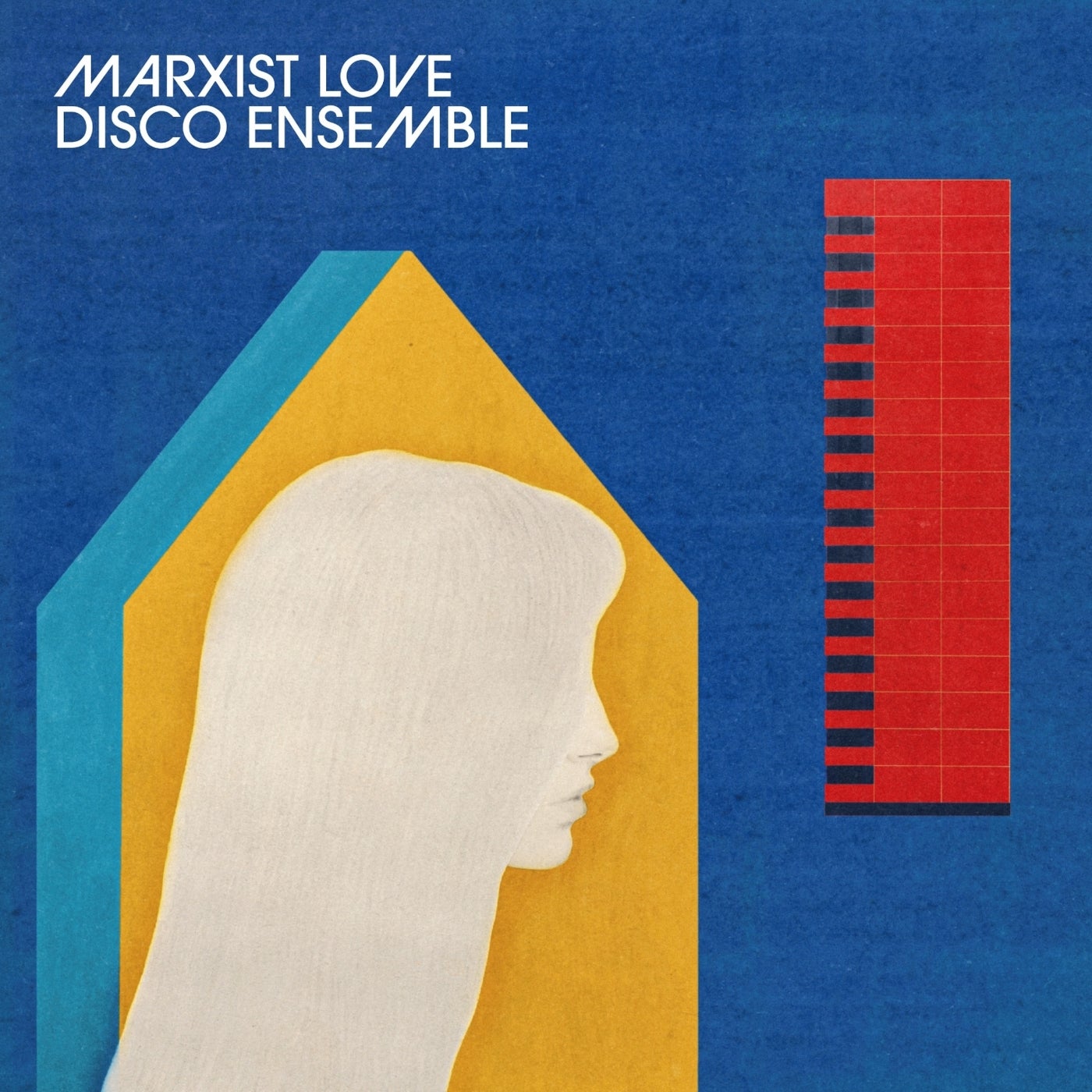 Sounding simultaneously from the past, the present, and the future, the debut album 'MLDE' by the mysterious Marxist Love Disco Ensemble seeks to eradicate both the trite from disco and the sobriety from political music. Half poetic, half tongue in cheek, this stunning album is influenced by Eastern European and Mediterranean 1970s disco records. In the words of band member Paolo, ''it was written in response to hearing 'I love America' by Patrick Juvet. The song prompted the question: why does disco, a genre originally created by oppressed minorities, eventually become synonymous with American capitalist excess?" MLDE seeks to break this connection.

Merging disco, post-disco 80s pop, and boogie into the fold, 'MLDE' was recorded using only analog instruments, giving it warmth and space. Recorded on cassette, ¼ and ½ inch tape, this gives moments of lo-fi abstraction between the beats of an aggressive, tight drum kit. Instruments used for this recording range-from saxophone, trumpet, harpsichord, guitar, and rare analogue synthesisers. The bass sound is shaped by early 80s boogie records, and the influence of artists such as Hamlet Minassian can be heard in some of MLDE's more driving-disco outings, such as 'Hues Of Red'. In the tradition of Soviet vocal group records, which the band has studied, some songs are sung by a vocal quartet in homage to this tradition.

Tracks such as '1905' and 'Brumaire' have a greater pop aesthetic, with Paolo's vocal style on these more pop-driven songs evoking early 80s bands such as Orange Juice and Chas Jankel.

The format and message of pop and disco are commonly viewed just to entertain and move bodies around a dancefloor; however, lyrically, the subjects range from dialectical and historical materialism, class struggle, Marxist theory and praxis, as well as the concept of Marxist disco music.

Adding the icing to the cake, mastering don Joker aka Liam McLean dusted the album with his magic, giving the songs space where the room is needed, as well as the kick and punch demanded by the modern dancefloor.