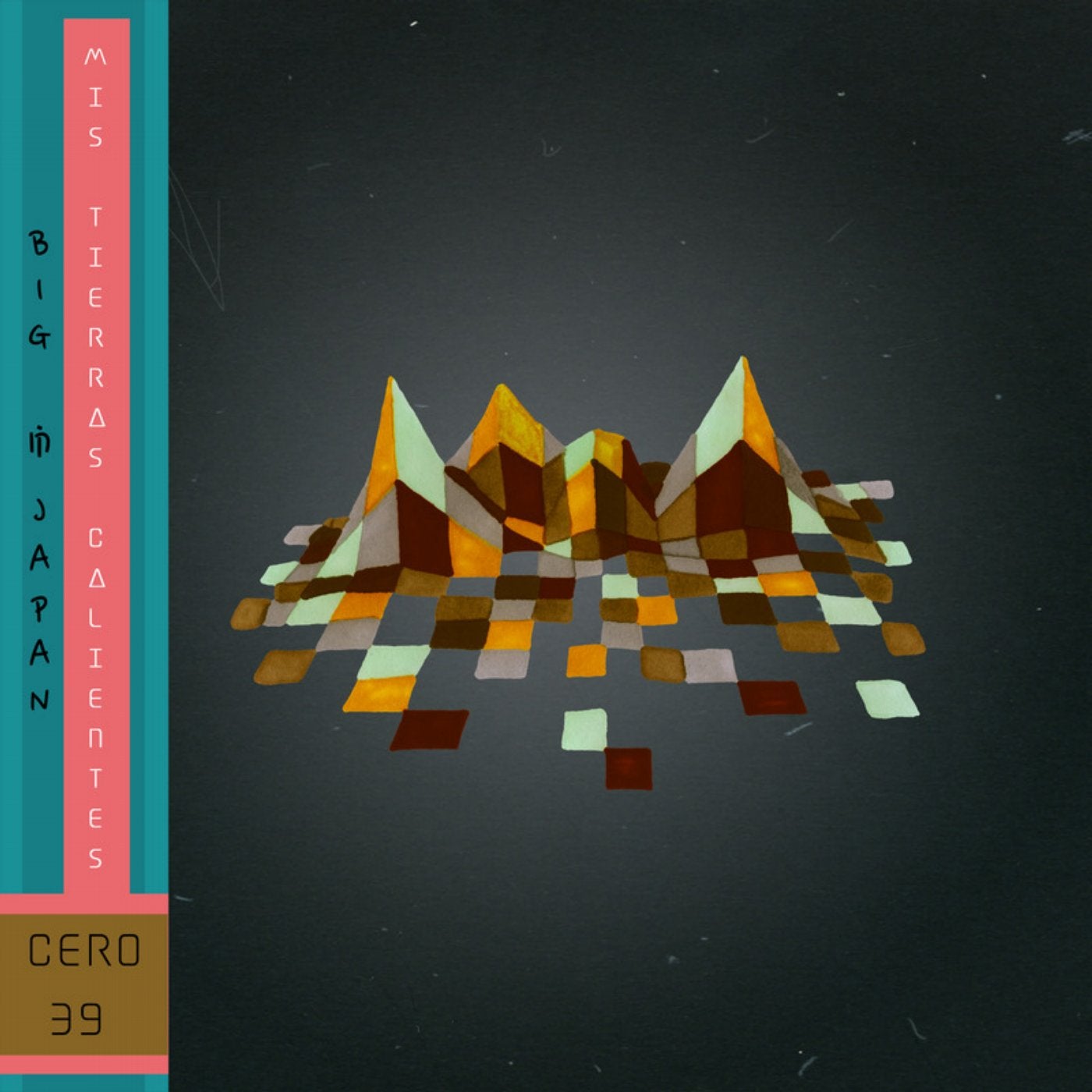 With roots in Bogota and Berlin ' Big In Japan is a brand new project aiming to shed light on incredible talent and flourishing, but under-represented, musical cultures. Having met 13 years ago working at Ninja Tune, Seb Jenkins and Liam Nolan have worked and continue to work different sides of the industry from management to festivals to labels. Having re-connected after 13 years and chatted about the industry, music from their new found homes (Bogota and Berlin) and just how under represented some of the incredible sounds were back home, they decided to team up and Big In Japan was born. To begin with the label will put out a set of records from their very own Colombia - the first of which is a mini-LP from native duo Cero39. Described as 'one of the most engaging acts on the tropical alternative circuit' Cero39's productions meld influences from Latin pop culture, Indie Reggaeton, Hip Hop and Dembow along with the flavour of 'everyday Caribbean life'. In 2016 Thump Colombia named Cero39's album 'Moni Moni' one of their top 5 albums of the year and consequently were asked to bring their glowing and intricate music to play at the Vice Magazine release party. They have played numerous South American festivals (including Colombia's biggest festival Estereo Picnic which pulls in crowds of 80,000 people and hosts artists like The XX, The Weeknd, Justice among others). Their sound is so infections that when one of the Glastonbury festival programmers saw them play at the Bogota Music Market in 2016 he offered them a slot at the festival on the spot. This summer they will be touring Europe and playing festivals including Glastonbury (UK), Garorock (FR), Paleo (CH), Zigiroom (CH), Festival de la Luz (Reunion Island). Widely regarded as one of Colombia's best contemporary producers, Cero 39 have remixed some of Latin America's most respected artists like Bomba Estereo, Lido Pimienta and ZZK record greats Fauna. They have a dedicated following in Colombia and South America and now Big In Japan want to spread their sounds further afield. The label's debut EP by Cero 39 is called 'Mis Tierras Calientes'. The 5 track EP is a journey through sounds of the different regions of Colombia using a combination of synths, live instruments and polyrhythmic drum structures throughout the tracks. Opening with the galloping, tropical bass heavy 'Macura', the spectral and moody centrepiece 'Colmado' to the EP's ethereal closer 'Boni Meloni' it captures the eclectic and free-spirited sounds of Colombia and the vibe of Big In Japan making for a solid introduction for a definite label to watch.