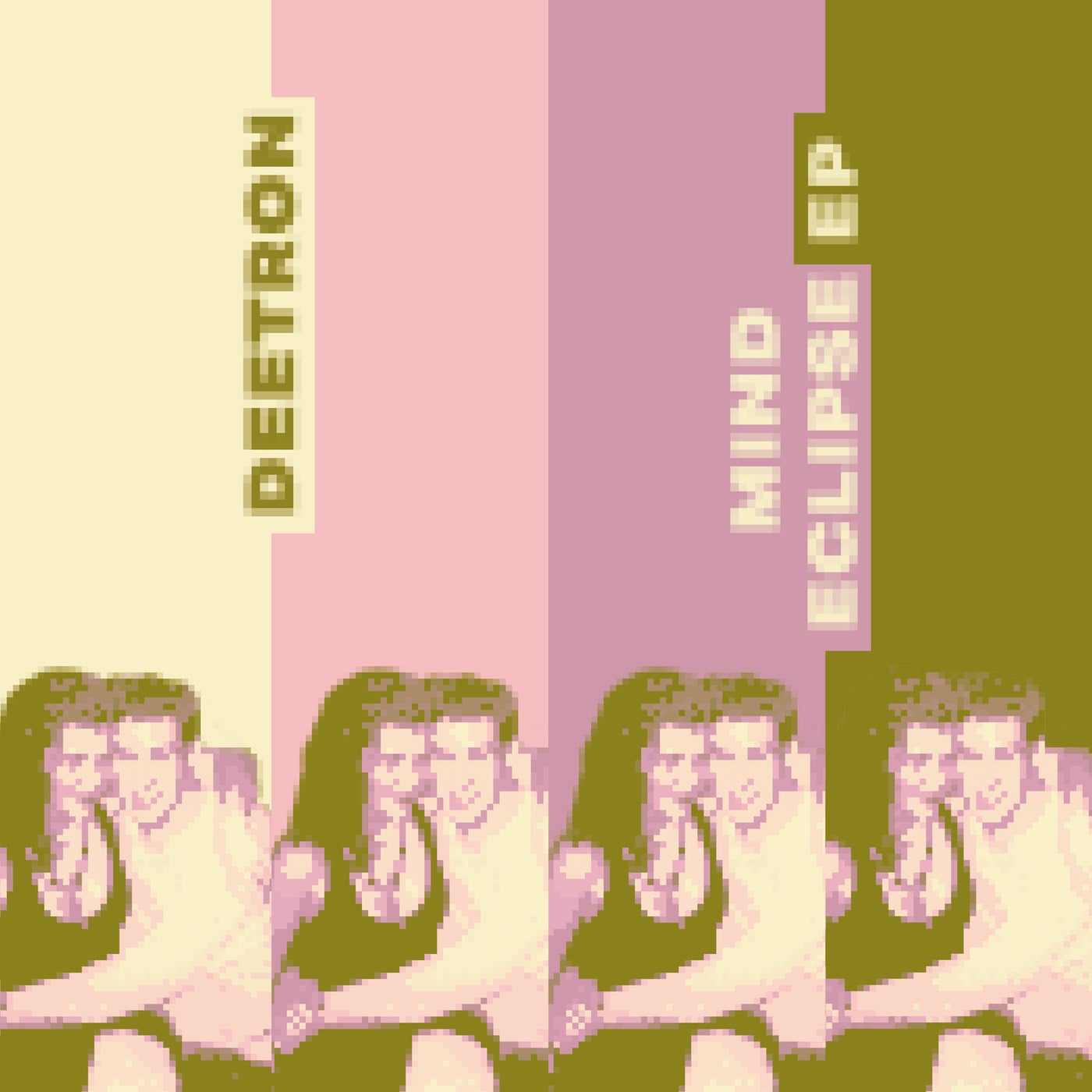 Mind Eclipse completes Deetron's triptych for Running Back. After Body Electric and Ego Rave, it's the missing part in a tale of youthful exuberance told by a seasoned raver and transported into the here and now. Taking the essence of the carefree energy of those days, its warehouses and fields minus the (sometimes!) aural clumsiness, Deetron delivers four studies in the transformation of said emotional states. Mind Eclipse aka Trancehouzztool does exactly what it says on the tin: big synths, swirl and twirl during an extra long break down for an uproar - serotonin shower included. HG acts like an umbrella to that. Almost melancholic in its presence and meandering between highs and lows, it's the perfect counterpoint and offset. On the other side, Phoenix sounds like a lost Border Community hymn that found its way near a Roland 909 for peak time purposes, before The Shore closes the book in a hybrid state between electro and disco or the soundtrack to IDM supporters in a gym workout (also available in an alternative version digitally for those who like their beats straight). It won't eclipse your mind though that Deetron knows what he does in the studio, so expect finest artistry, crafty tricks and technical expertise. "'Til the sweatshirts are falling down of us."