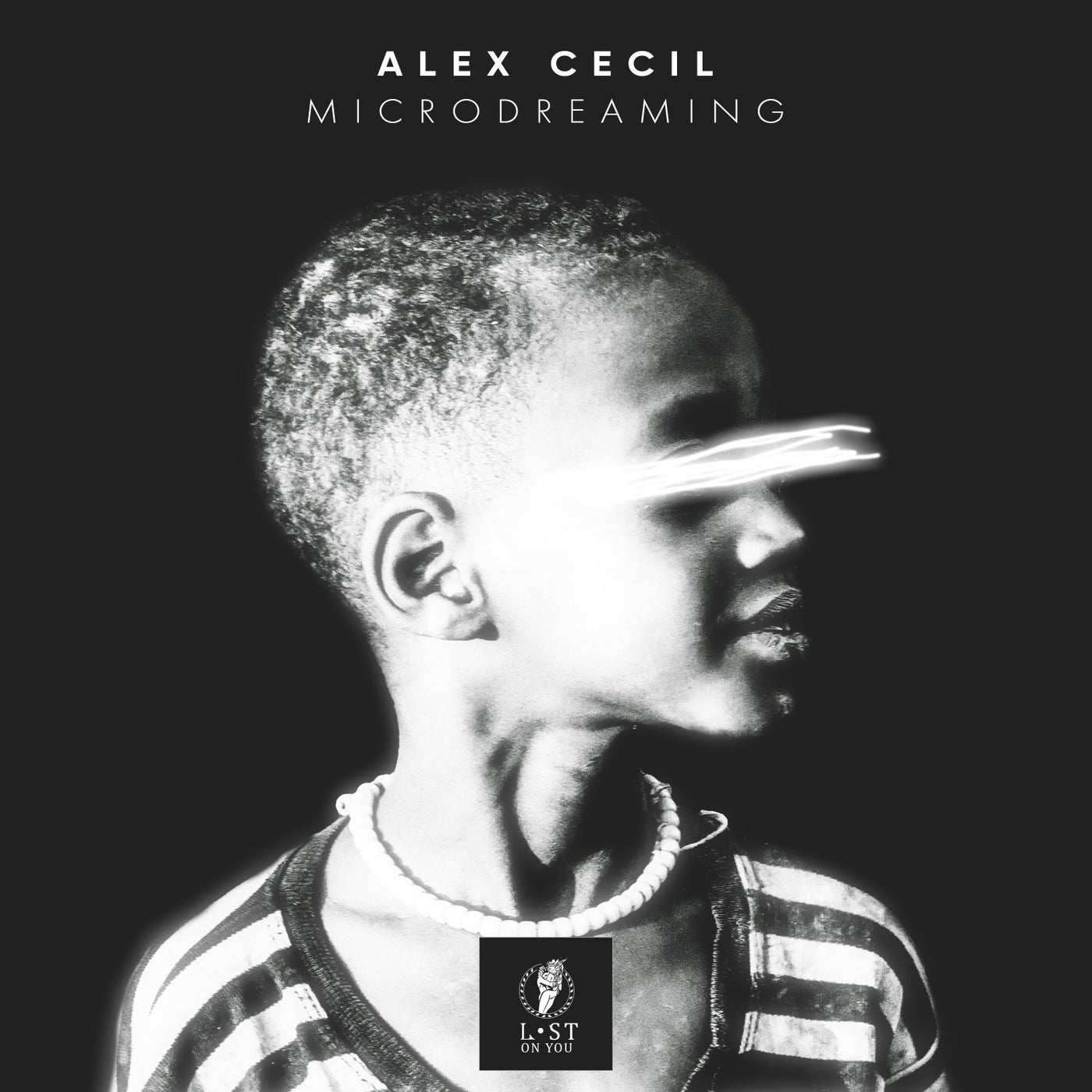 Hype Exclusive
We welcome Alex Cecil with his new 'Microdreaming' on Lost on You, a stripped-back gem that won't disappoint.

Microdreaming starts off nicely, with its uplifting mood-lifting you from the first beat through beats and harmonies that will transport you back to those party days when the party is in full swing. The track twists effortlessly, while the vocals sit superbly on top adding an extra layer of groove.

Oneironaut is a furious and piercing weapon, mixing dancefloor functionalism with raw and distorted sounds. The resulting cut is a slice of electronica fuelled by a few techno tweaks, with as many faces as a Rubik's cube, as well as bass cuts, distorted chops with muffled effects, and vocals that keep things interesting throughout.

The EP is a highly accomplished piece of work that proves Alex Cecil is a true master of his craft. With two unique tracks, "Microdreaming" sends a clear message of emphatically sustained musical relevance to warm the soul that should not be missed.