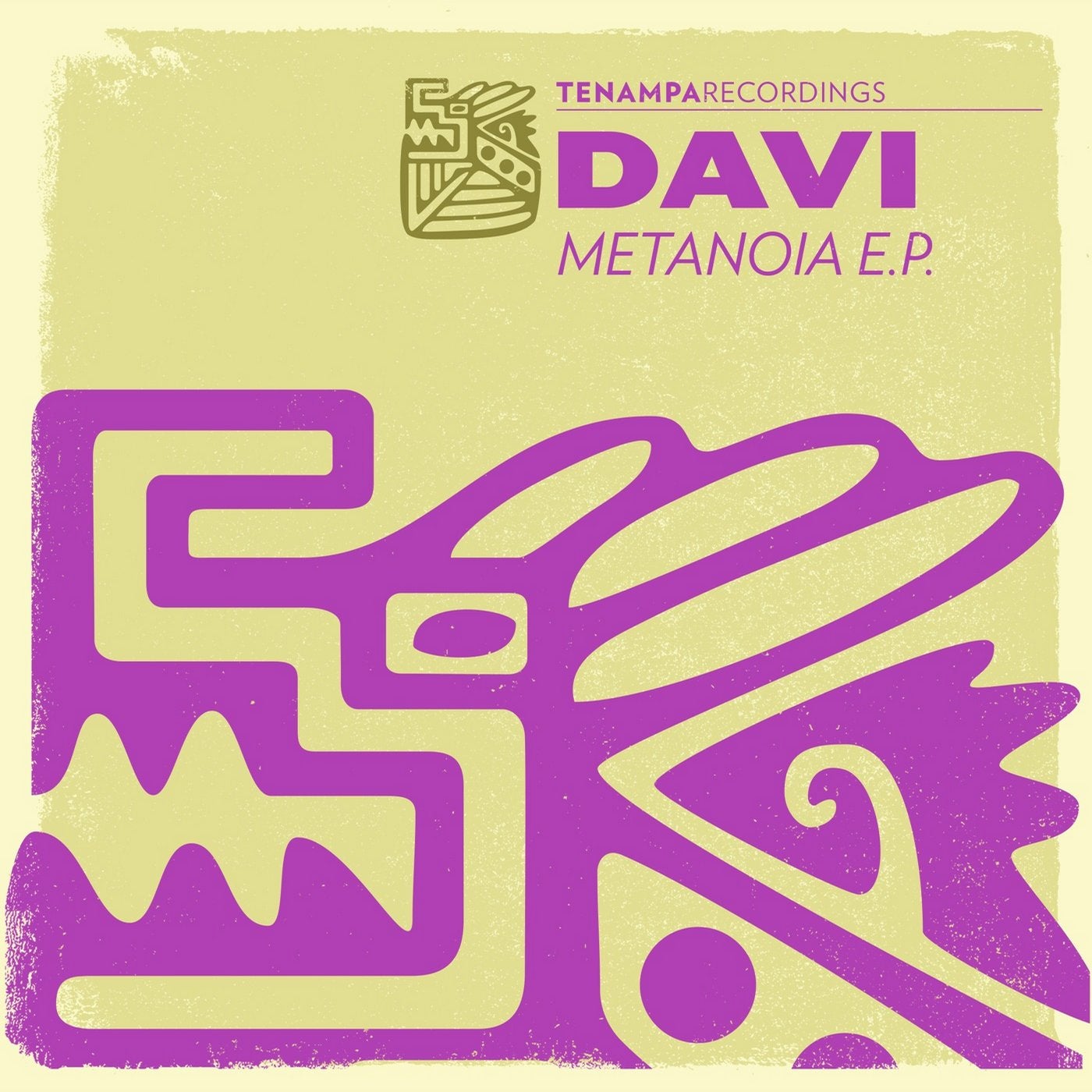 The latest release from Tenampa Recordings sees producer DAVI drawing on his Armenian heritage to build a progressive and innovative selection of house for the Metanoia EP. LA-based producer DAVI has been making a name for himself with releases on the likes of Rebellion, Bits and Pieces and Anjunadeep, leading to support from DJs such as Damian Lazarus, Robert Babicz, Eelke Kleijn, Hernan Cattaneo, Nick Warren, Way Out West and James Zabiela. Having made numerous appearances on the Tinseltown club circuit, DAVIs deep and melodic sets regularly venture across the rest of the States and Europe with him featuring at major festivals such as Burning Man. Lead track Metanoia kicks off proceedings, drawing on evocative live instrumentation and ethereal ethnic vocals to bring the Armenian theme to life. Ordinary Nightmares is a more direct and propulsive cut with taut delayed stabs and space age pads riding over a rock solid rhythm section. For the penultimate track Metanoia returns in Club mix form with muted bass and subtle snares added to the lush pads and middle-eastern vocals of the original. Finally the package closes with lllusion, a hypnotic bass fuelled workout that weaves an Arabian feel through its subtle use of melody and percussion. Early support by: Hernan Cattaneo & Damian Lazarus.