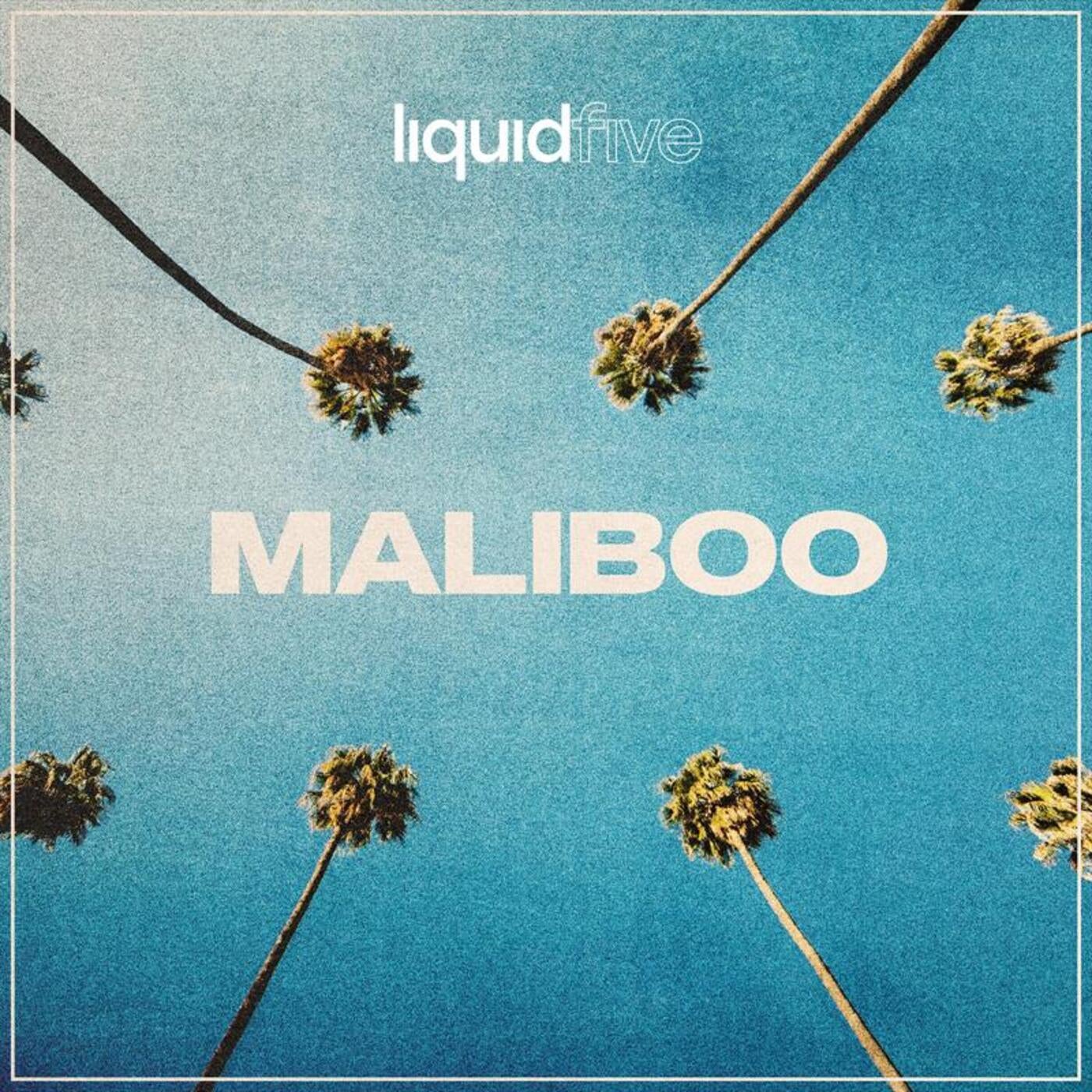 liquidfive starts the year 2022 with its new electronic dance-pop single "Maliboo". The song convinces with catchy melodies and a strong beat that will definitely make you dance. Maliboo pays homage to the famous Malibu, which is located on the Pacific coast in the USA and is known as Surf City for its sandy beaches. It is a song that lets you start the new year on a positive note and hopefully gives you fun again. liquidfive - DJ. Producer. Musican. Songwriter. Martin Maximilian K. has always had a big love of music. In 2011 he founded a band project called liquidfive. Following a string of releases he realised his heart was only in Dance / Pop music and became a Producer / DJ. In 2011 he met well known Producer, Musician, Songwriter, Jaxon Bellina. This led to the joint founding of 5L - Records. The liquifive label ethos is danceable Electro Pop, cooperation with young and established artists. The releases have so far included "Drown", "Were Just People", "Feel Alright", "Head Full Of Summer", "Bright", "Bongo Cha Cha Cha (Summer Beat)", "Baby, its alright", "WHOM!", "Let U Go","Thinking About You", "Never Ends", "Stars", "Dance Away", "Only You", "One Chance", "Young", "Alive", "I Want Your Soul", "Depth Of Your Love", "So In Love", "Sweater Weather", "Freedom", "Dust in the Wind" and many more. The track "No Sugar" has lived in the Major UK Pop Club charts for months.