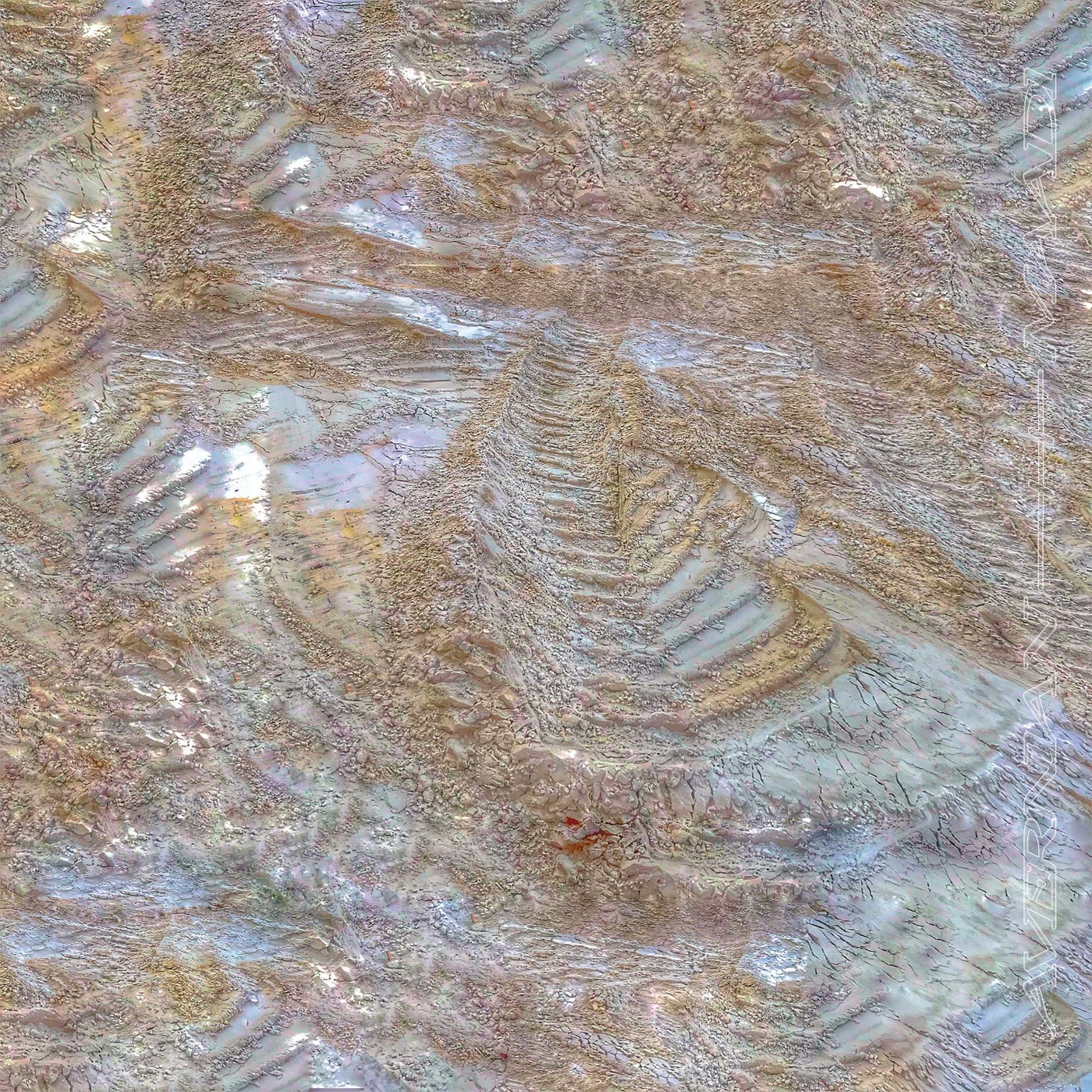 Born in the US, Avernian grew up in a household that was a melting pot of cultures. With his
mother being German and his step-dad being Peruvian, he was exposed to many different
kinds of music from a young age. Cumbia, Afro-Peruvian and even Guaracha were
constants in his life.

Fast forwarding to his late teens, Avernian moved to Germany to study and get in touch with
his German heritage. By doing this, he discovered his love for electronic music and delved
into producing. Over the years, he found that the UK sound resonated with him in ways that
reminded him of his childhood and so he decided to move to the UK and immerse himself.

Avernian's music pays homage to all of these influences that have played a part in his
journey. Elements from these influences can be heard clearly in his output. A sound that
cannot be pigeonholed or defined by a singular genre.

Now living in Manchester, he runs his own label and party series by the name of Lurch,
regularly inviting down friends and artists he feels a personal connection within their music.

On this debut album, Avernian wanted to showcase every different influence in his music;
from Cumbia, Dancehall, UK Funky, Techno, UK Techno, Shaabi.

It's an accumulation of 2 years work also features samples from family recordings & videos
to show the connection between Avernian's music and childhood.

Played in the club by: