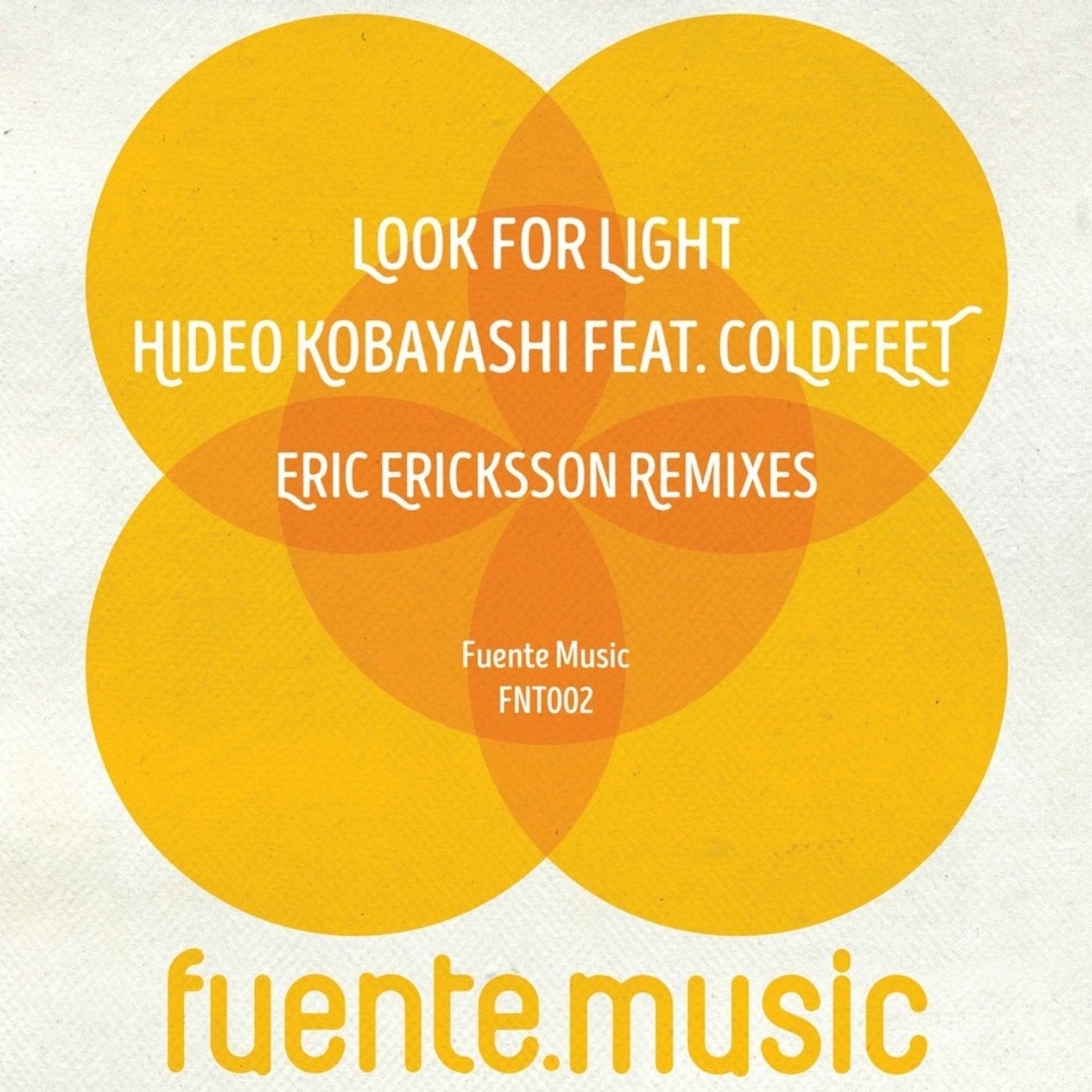 Hideo Kobayashi teams up with one of Japan's top club music acts, Coldfeet's Watusi and singer, Lori Fine.?One of only a handful of Japanese club music acts to be exported out of Japan since the 1990s, releasing stuff out of Compost, King Street, Disorient, etc., Coldfeet makes a comeback from an extended break as a duo to collaborate with Hideo and co-produce, this sun-drenched, joyous, deep house track, Look For Light that features Lori Fine's sentimental lyrics and vocals. The original is backed up by stellar remixes by veteran Swedish producer, Eric Ericksson. Having graced some of the top labels such as Fragile, Planet E, Freerange, Local Talk, recording with Daniel Howe as North Beach, co-running Kass Recordings, he works the original into a funky, tough-beated, electrified, blissed out house affair.