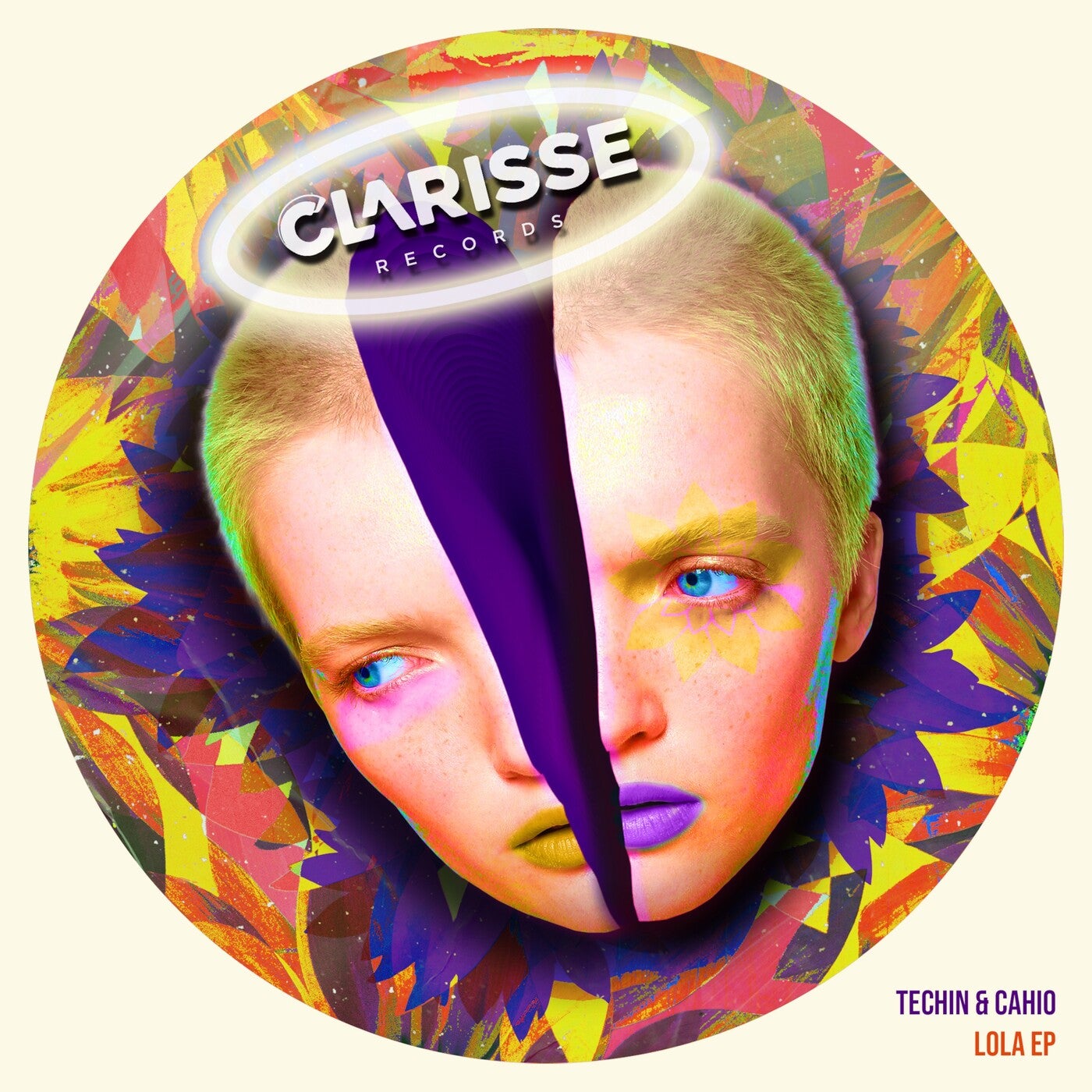 It's all in the name for rising producer Techin, giving up the South American goods with "tech, minimal, cold, dense" club music that Jamie Jones, Loco Dice, LouLou Players and Stacey Pullen have latched onto. At his most stylish on Clarisse's volume 7 EP ('Doux Jazzy'), and also ruling volume #26 of the Clarisse podcast series, here he doubles up alongside fellow Brazilian Cahio. Hot across a host of labels, Cahio has started letting the world know where he's at, particularly when rewriting the rules of the mass-streamed 'Wicked Game'.

Surprising you by putting the needle to an old gramophone and getting their cha-cha-cha on, Techin and Cahio remain defiant with the tech focus of 'Lola'. It's a track that flirts with you a little, teasing kitsch horns and Broadway vocals throughout, but is more interested in showing off its mean streak. The simple but intense bassline grips onto beats in no mood for playing nice, competing in a clash of styles that shouldn't work on paper. Get it on the dancefloor however, and it'll soon become music to vibe by.

'Red Pill' is offered to you next, a formula of moodily sunken beats and percussion sounding like the sharpening of blades, and a completely unexpected side effect of a disco classic taking hold of your system and giving you a fever. The cut-n-paste, stop-start mannerisms make the track unpredictable: from deep and mysterious to flourishing with fun and funkiness, like its creators are twiddling through radio stations. Ultimately very capable of dictating which playlists it wants to grab hold of, Techin and Cahio prove to be kings of the switch-up.

Release date : Friday the 18th of November 2022 exclusive on Beatport and Friday the 2nd of December 2022 on all download & streaming stores