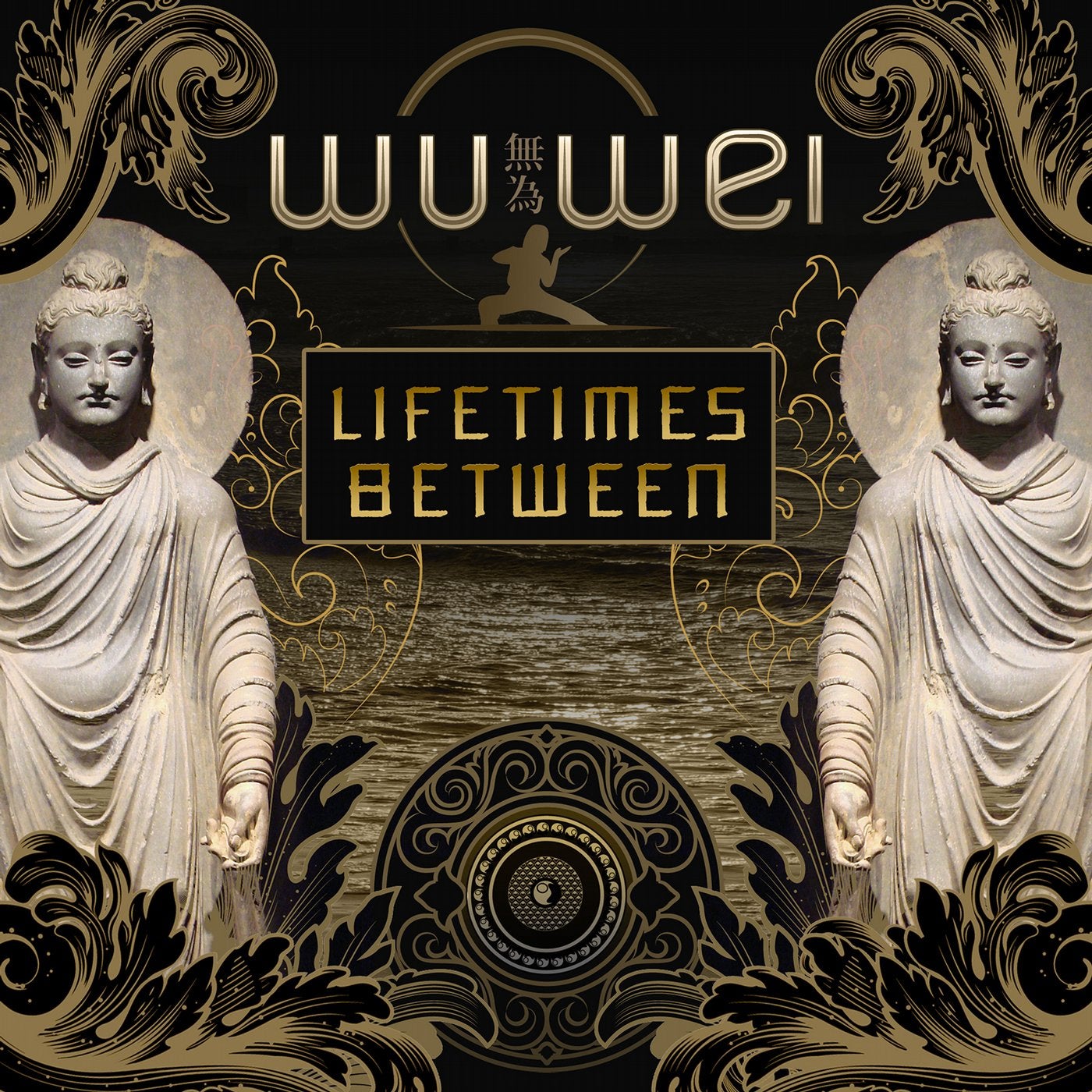 Wu Wei has made his mark on the west coast scene this year with media support on The Untz, YourEDM, Euphoric.net and performances that have included MainStage at Lightning In A Bottle, Once Upon A Festival and Trinity Jamboree. On Lifetimes Between, Wu Wei continues the progressive development of his sound, this time including a little more glitch to his usual melodic and ethereal sound. This all culminates into some of the most delightful electronic chillout music weve heard. For fans of Desert Dwellers, Dub Kirtan, Shen, Birds Of Paradise, Kalya Scintilla, XXYYXX, OnHell, Hypha, Sabres of Paradise and others.

Wu Wei, a name derived from the Taoist path of non-action, has tapped into a universal song and brought its melodies into the physical realm. The result is a uniquely unifying effect, transcending language and cultural identity to remind the rest of humanity of their fundamental unity. The 21-year-old Los Angeles to Humboldt County transplant has spent his recent years perfecting his attenuation to the rhythms of the natural world creating intentional music to bring the planet together. He strives to combine the soul reaching sounds of ambient IDM together with the earthy bass of futuristic world hip-hop.