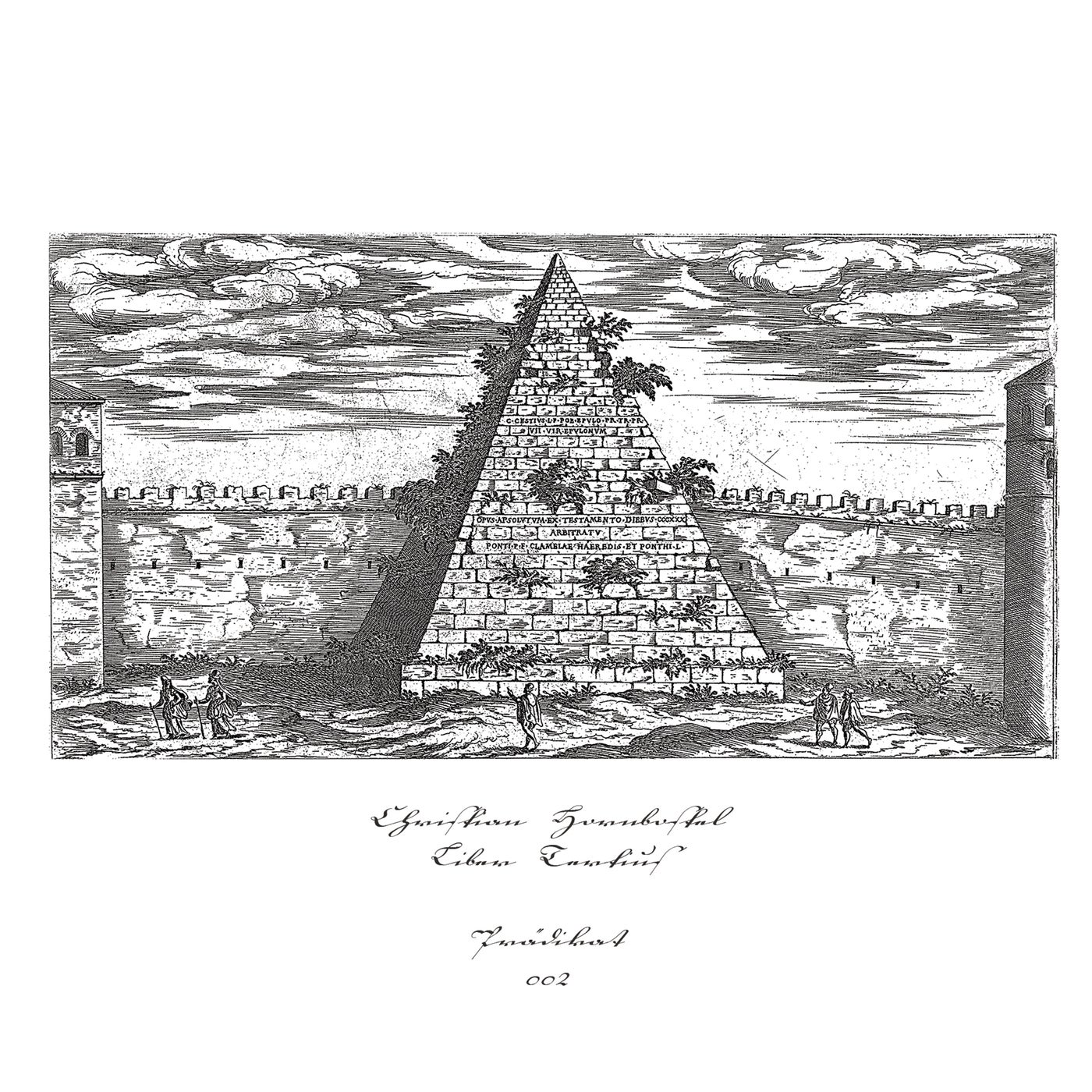 Christian Hornbostels third LP Liber Tertius serves as a summation of Hornbostel's recent musical tastes. His defining feature is an immense and overwhelming sound design. Texture dominates over structure and rhythm. While definitely not an ambient album, it's easy enough to get lost in what's happening in or around the beats. It's something that anyone who loves electronic music, sound and sound manipulation, can fall in love with; no one's going to care about time signatures or genre conventions. It's an instance that astonishes, not from Hornbostel's deft production touch but by his restraint, his willingness to indulge in the most beautiful simplicities. As such, it's not representative, but stands as another surprise from a producer long since known for them. Whereas Hornbostel's previous albums may have had a tendency to come across as a collection of tracks presented as an album rather than a long playing concern that actually flows, Liber Tertius is the opposite. It's an album of impressive scope and intricate detail, and one that proves that this German producer, with three decades into his career, has plenty left to say.