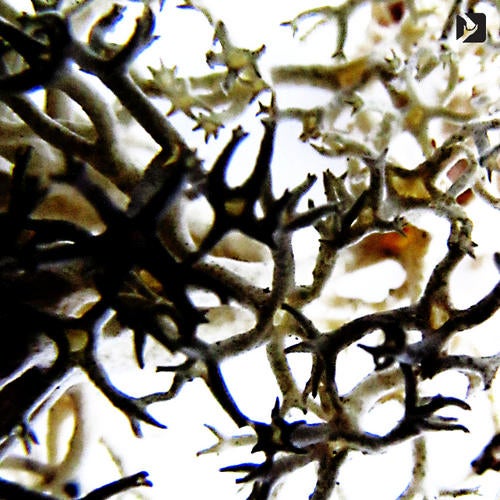 We are truly enthusiastic about our fourth release that points the label into another direction with aim for further exploration. This ep is conveniently made for introduction to spring and summer nights while zipping cocktails on your favorite spot. Lazy storm ep is acoustic, organic and sophistically electronic at the same time. It was made by Slovenian producer Stane Spegel aka HouseMouse aka Stanislav who has been involved in music writing and production for over twenty years. As a solo artist he released eight albums and another six with different groups (Amfibia, Dope Control, BioNet, Dig, Neurobic). His songs have been licensed to various compilations around the globe. He is also an in-demand remixer, having remixed songs by the famous French duo Air, Dutch artist Jamez, German groun Sunburn In Cyprus as well as the Eric Satie classic »Gymnopedie No.1« and eight Chopins masterpieces. http://www.housemouse.tk/