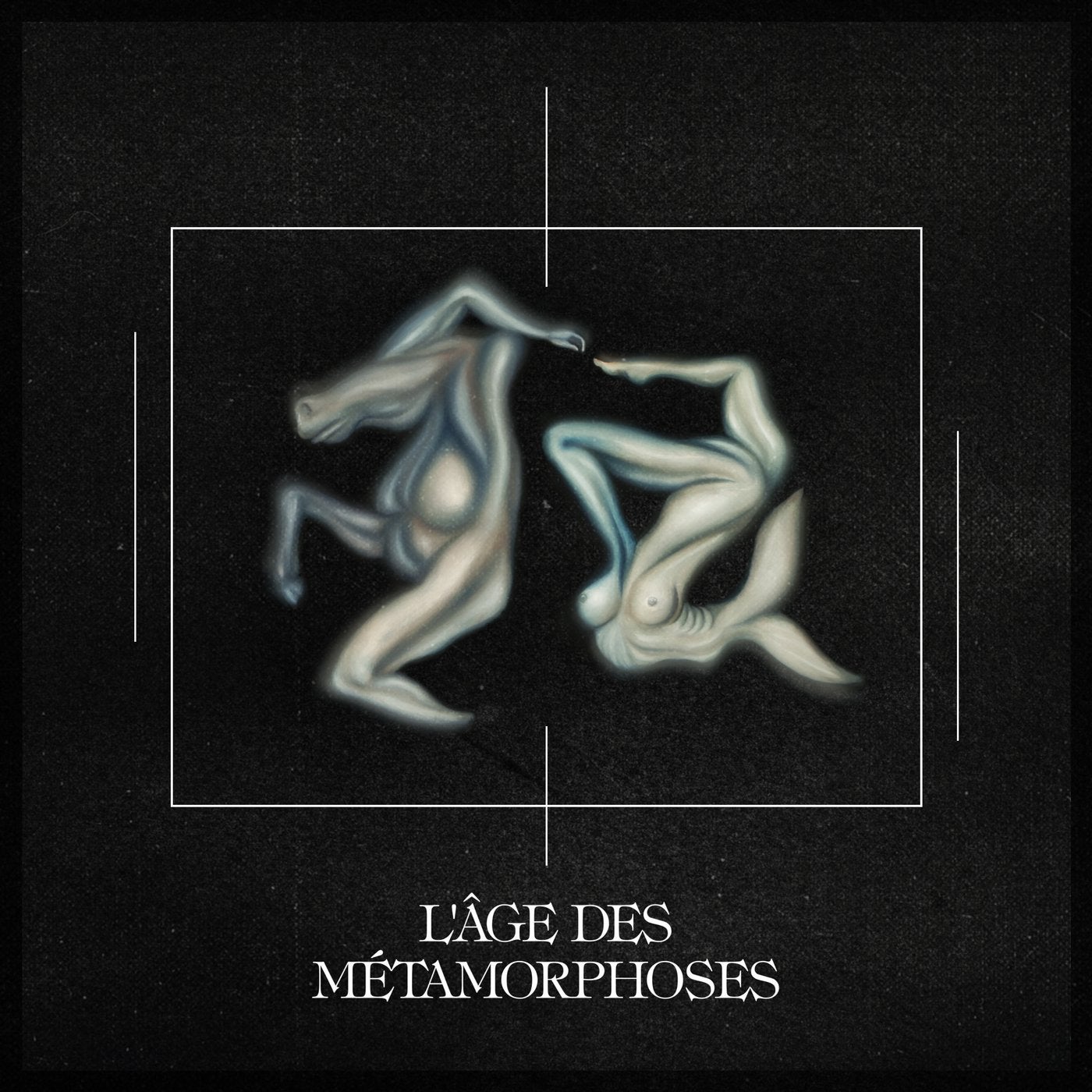 From the moment Daydream from his very first vinyl release hit big in 2016 to opening his Perc Trax account in late 2018 with Spreading Plague I Hate Models has been building towards this moment and now it is finally here. LÂge Des Métamorphoses is not just the debut album from one of technos most important new artists, but it also represents a key step forward for both I Hate Models himself and the fusionist techno scene he has unwittingly become a figurehead of.

I Hate Models music has always be expansive and widescreen in its vision, but the 12 tracks and 93 minutes of LÂge Des Métamorphoses push this approach far further than ever before. Each track glides between melodic, vocal, percussive and acidic sections with ease, keeping interest high without ever dropping into locked techno loops. Just like the restless DJ style that has seen him play in clubs and festivals around the globe this album refuses to sit still for a moment, constantly twisting and turning as each track progresses to its destination, far away from the point where it started.

Released as a 3×12 vinyl album as well as a 2xCD set LÂge Des Métamorphoses is one of Perc Traxs most ambitious releases to date. Mastered in London by award winner mastering engineer Matt Colton and with all original artwork and design by fellow Frenchman Lucas Grassmay this is a huge release in every sense and one that will go on to define the current state of not just I Hate Models, but also of the Perc Trax label itself.