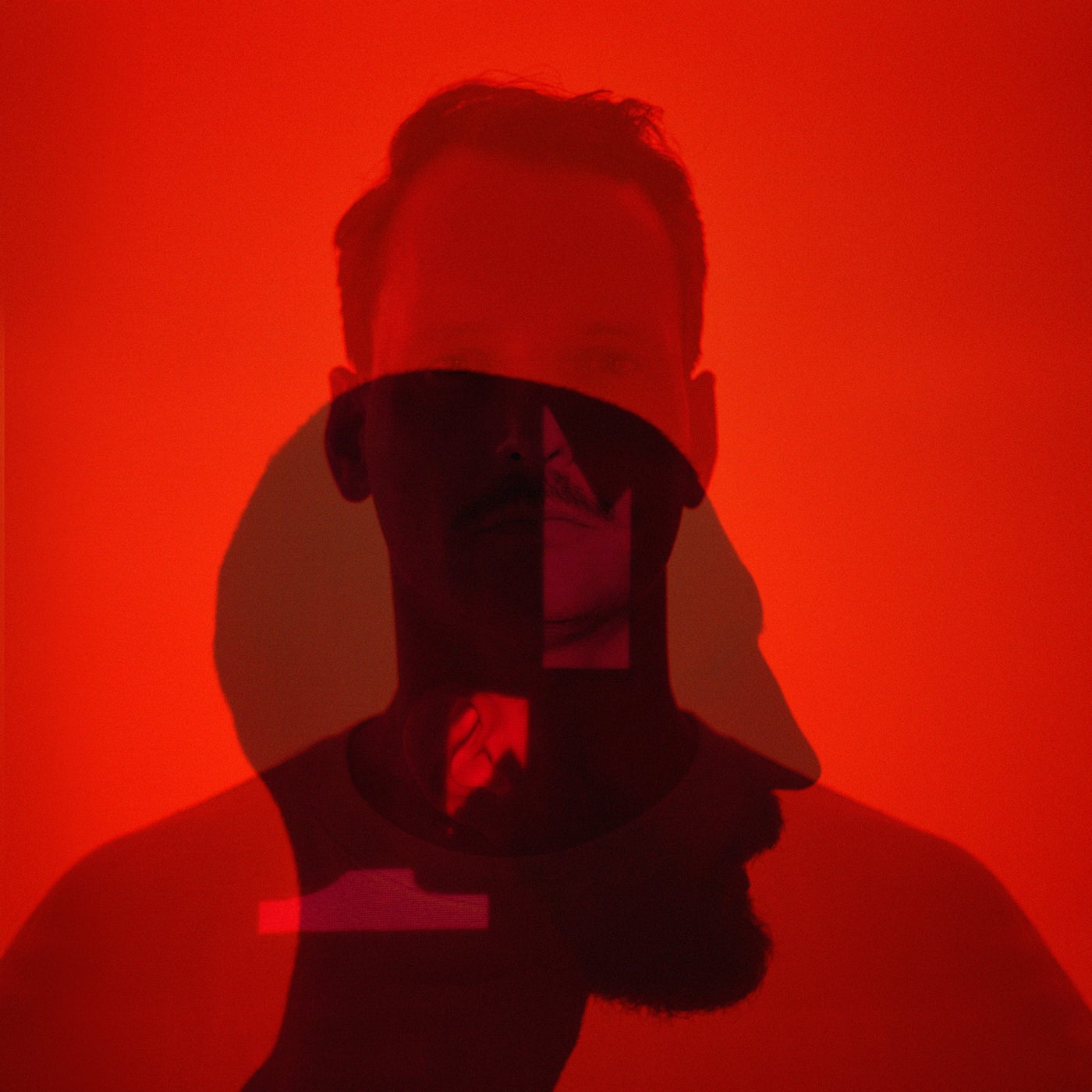 After the chart-topping Keep on Swindling part 1, that included summer anthem 'All I want' and the live jazz rework of 'The break up' by Emma-Jean Thackray, Dam Swindle are now back with part 2 of their 10-year anniversary series. If you thought the first edition had the goods, you're in for a treat with this one. Keep on Swindling part 2 includes a new afro-tinged DS original, alongside a never-released remix of an obscure Guadeloupean record and remixes by rising star of the Detroit music scene Ash Lauryn and Rush Hour favorite Arp Frique. To top things off, the boys release their afro-brass dancefloor burner 'Call of the Wild' feat. Jungle by Night for the first time on a single.
The EP kicks off with a new original production by DS: 'Good woman.' This track has Dam Swindle on their best dancefloor behavior: Powerful live drums with an electronic edge and a big smudge of soul through smart sampling. The track has the feel of a soulful drum workout, taking its warmth from the lovely organ hits and lush vocals. It also has plenty of low end with its offbeat sub and heavy kick, which give this track all the beef it needs to make any dancefloor -big or small- move in ecstasy.
The next track is somewhat of a special project. Tipped in 2019 by close friend Vincent 'Venz' Reinders who now runs one of Amsterdam's finest venues Radioradio, Lars and Maarten started working on a rework of the song 'A ka titine' by Guadeloupean band "Gaoulé Mizik". The original release was only distributed from private press in small amounts, and therefore did not reach that many people. Versions of this record are rare on Discogs and unfortunately change hands for large sums of money, which keeps the music in obscurity.
The Dam Swindle rework was first put out as a free download, but was taken offline quite soon after, when we started our path to locate the original rightsholders and get their approval. Fast forward 3 years and we're here with an official remix of this amazing piece of music where the guys add an electronic twist to the original to bring that classic Gwo Ka music towards today's clubs.
On the flip, we've got the amazing Ash Lauryn remixing the title track of Dam Swindle's 2018 album: "High life". Ash Lauryn has been moving from strength to strength and is proudly representing the city of Detroit and all its musical heritage with her DJ sets, productions, and the content she makes. We recently got the opportunity to meet in person and this woman is about as real as it gets. Her aura simply vibrates when she plays, and she oozes class behind the decks. This remix - co-produced with Stefan Ringer - takes a deep and grooving approach to the original, with new heady percussion to add that original Detroit flavor.
The next track is a remix by of our favorite and colorful Dutch artists: Arp Frique. Arp Frique is known for his multicultural take on music, combining Caribbean and Cabo Verdean styles with classic disco and funk. He decided to write a whole new song around the vocals of the Swindle & Tom Misch hit 'Yes, no, maybe.' He takes a loose-limbed, tropical disco direction where the live, analog recording lays a perfect foundation for this breezy track. The vinyl release contains the vocal mix, while we also have the instrumental available for download.
The Ep closes with a Dam Swindle original for the 2018 album High Life that really needs no introduction: 'Call of the wild feat. Jungle by Night.' It's a track that seems to keep the dancers happy wherever we play it and hasn't lost any of its appeal in the past four years. Originally only released in album format, this track now makes its way on a single 12" to round off an exciting new release by the Swindles. "Enjoy the music, play it loud and remember... Keep on Swindling!"
Yours sincerely,
Maarten & Lars