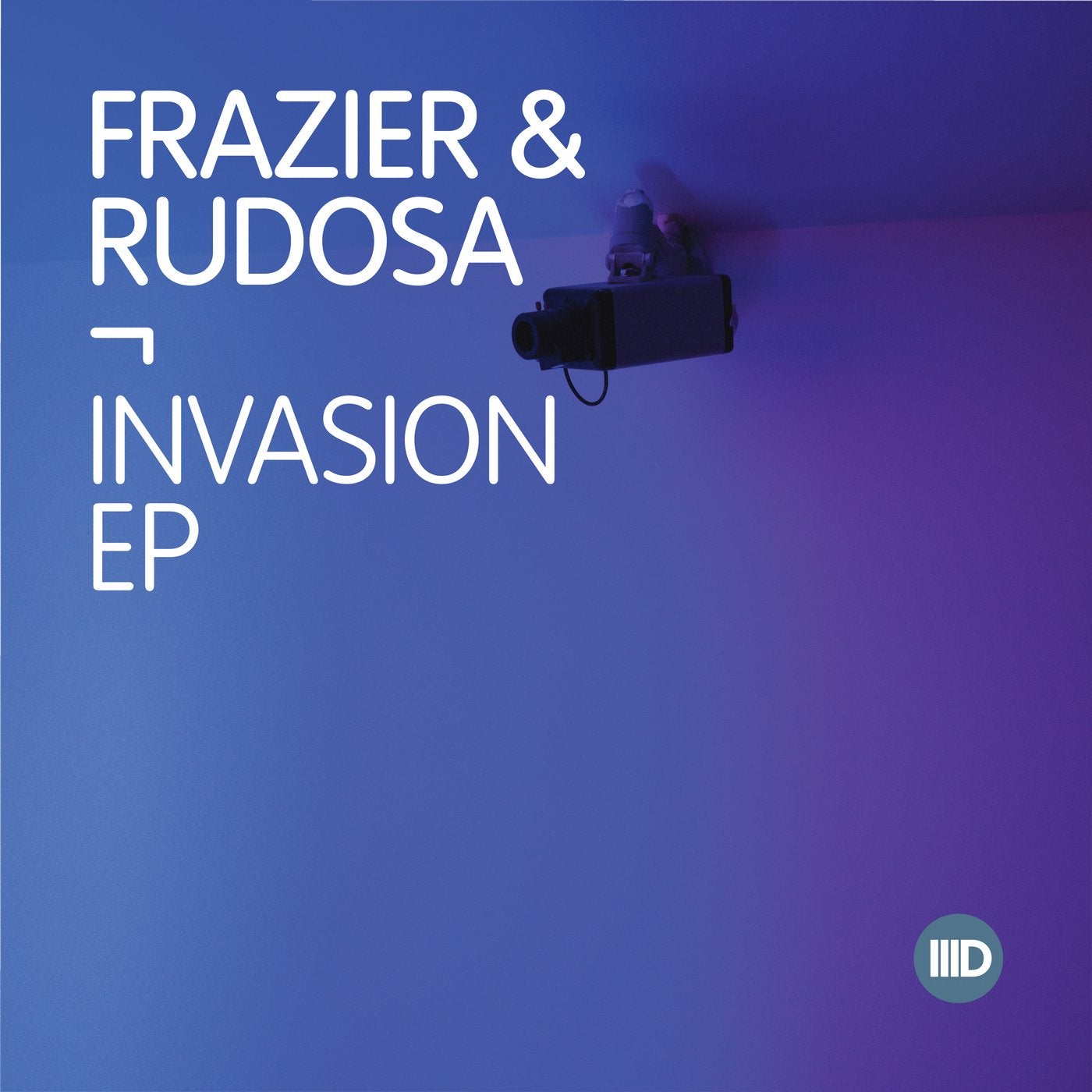 Carl Cox is an iconic figurehead of the electronic music industry, whose influential legacy includes his much famed label Intec, which he runs with friend and business partner Jon Rundell. Joining forces for their debut Intec release is Frazier and Rudosa who are two British born solo producers, whose tracks on this release have already been causing quite a stir with Richie Hawtin, Pan Pot, Sam Paganini and Adam Beyer. Based in the English city of Manchester, Rudosa is the alias of Mark Bradbury, who before its recent closing was formerly a resident of the world famous Sankeys nightclub, where he warmed up for a string of top international DJ's. Rudosa's intelligent yet driving strain of techno has previously been released on labels including Phobiq, Underground Audio and Respekt Recordings. Frazier (UK) is based in the Scottish city of Glasgow where his club night iNCEPT is also held. Frazier is resident DJ at Hans Bouffmyhre's Sleaze night too, which also runs in Glasgow and he as warmed up for DJ’s ranging from Dustin Zahn to Nicole Moudaber. Having also released on labels in including Pan-Pot’s Second State, his music is regularly supported by the likes of Sam Paganini, Luigi Madonna and Ben Klock. First up is "Invasion" starts with raw percussion and an eerie vocal that gives the track its title. Stripped back with acid stabs and building tension, this Techno cut is understated with a timeless sound. Hard hitting with a stomping groove it's a certified club banger. "Rotate" is second on the release with shuffling hi-hats and building synth stabs. Lead by the thump of the kick and crisp claps that cut through the mix, this track has metallic pads influenced by the classic sound of Detroit. Finished with a commanding vocal, it ticks all the boxes needed for a powerful Techno anthem.