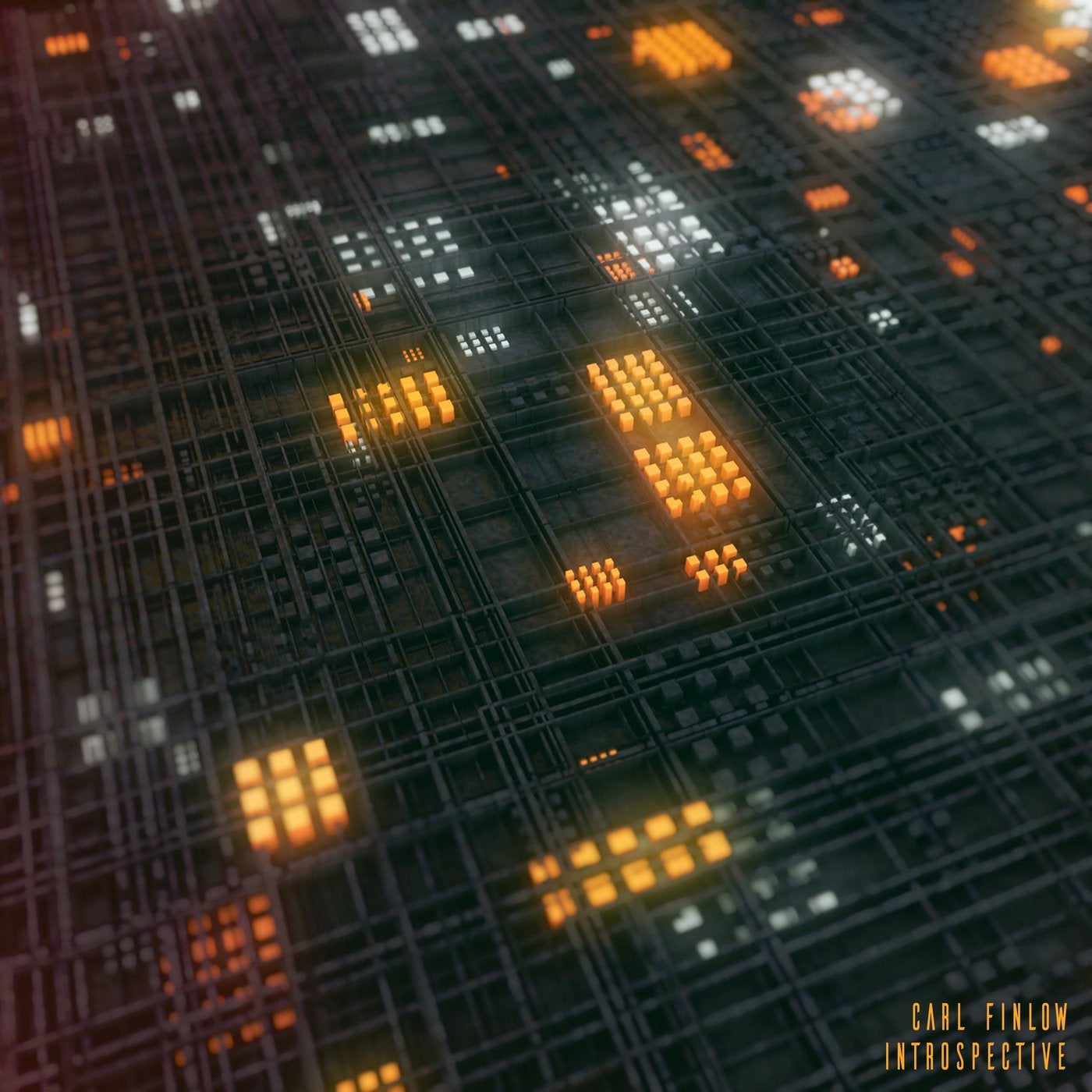 Carl Finlows relationship with 20/20 Vision dates back to the 90s when Carl and label founder Ralph Lawson shared a deserted farmhouse just outside Leeds, which also became home to a studio, largely put together by Finlow it consisted of an entirely analog set up connected into a Soundcraft Spirit 16 channel desk. 'Analog' was not the buzz word it is today in electronic music because that was simply how the music was made before the digital revolution. Ralph Lawson With great pleasure we re-visit Finlow's prolific output in the form of Introspective. This selection of works, spread across two parts, gives a broad spectrum of the life and times of one of electronic music's best kept secrets. Finlow is greatly respected by his peers with Andrew Weatherall, Dixon, Maceo Plex, Roman Flügel, Radioactive Man, Billy Nasty and many more all professing to be fans of his work. Finlow himself has become an inspiration. Maceo Plex "Carl has produced some of my favorite electro tracks of all time, and successfully occupies the most space in my record collection. And he's possibly not human. Andrew Weatherall "For quite a number of years now I have been convinced that Mr Finlow is a conduit for musical transmissions beamed from a parallel universe, sometime in the future. Keith Tucker / Aux 88 "Carl Finlow has been to the Electro movement a breath of fresh air. When ever visiting Europe and playing clubs , I would always hear some music that always stood out from the rest, and caught my ear. Viewing the dj's record would always show a Carl Finlow moniker or production. Carl Finlow's vocoder work was amazing and inspiring! This collection focuses on his work in the field of electro, which is Finlow's true love and passion. The signs of the early times are evident in the selection of 1998's 'Undercover' with it's brutalist, stark assault of TR808 rhythm section and bleeps, reminiscent of the purest Detroit electro. Just when you feel secure that Finlow is allowing you time to enjoy a sweet moment of melody he attacks with harsh counter strokes of electronic abrasion. Finlow fully deserves the recognition of this project and that is its purpose - a chance for future generations to find out what they've missed. 2018 will see Finlow's most productive year so far with 10 releases cut and ready to go in the first few months alone, alongside new live show which includes tracks from all of the new releases is complete and is set to shake the dance floors with his dark sci-fi electro.