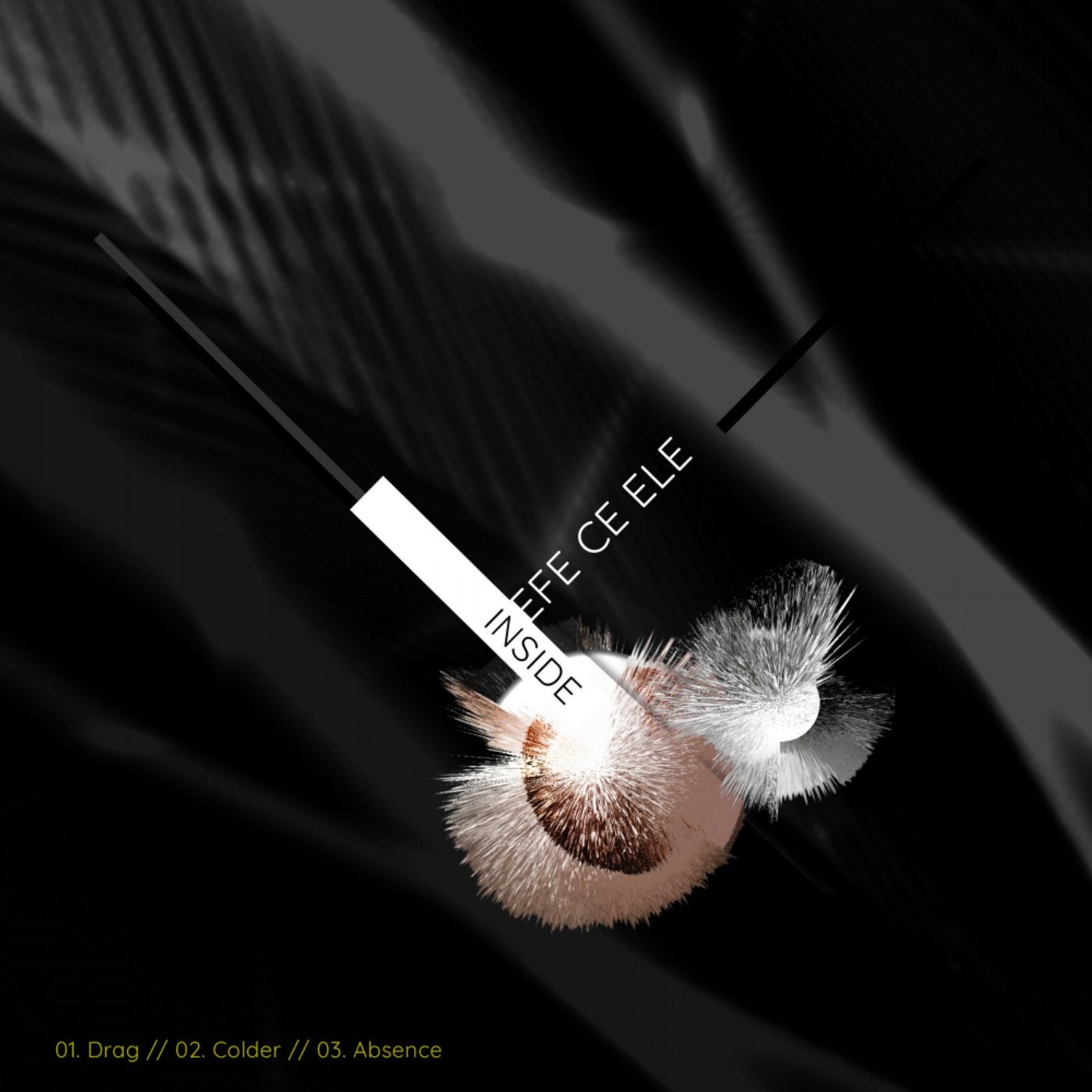 The sounds in this tracks are created with FM and Subtractive Synthesis and recorded with different techniques. The exploration in this album is to achieve a balance between dance music and listening music, which results in compositions that mix beats with mutable environments. It is a point in-between experimental music and techno, whose sounds preserve deep cinematographic and industrial traces, influenced both by film recordings and club culture.