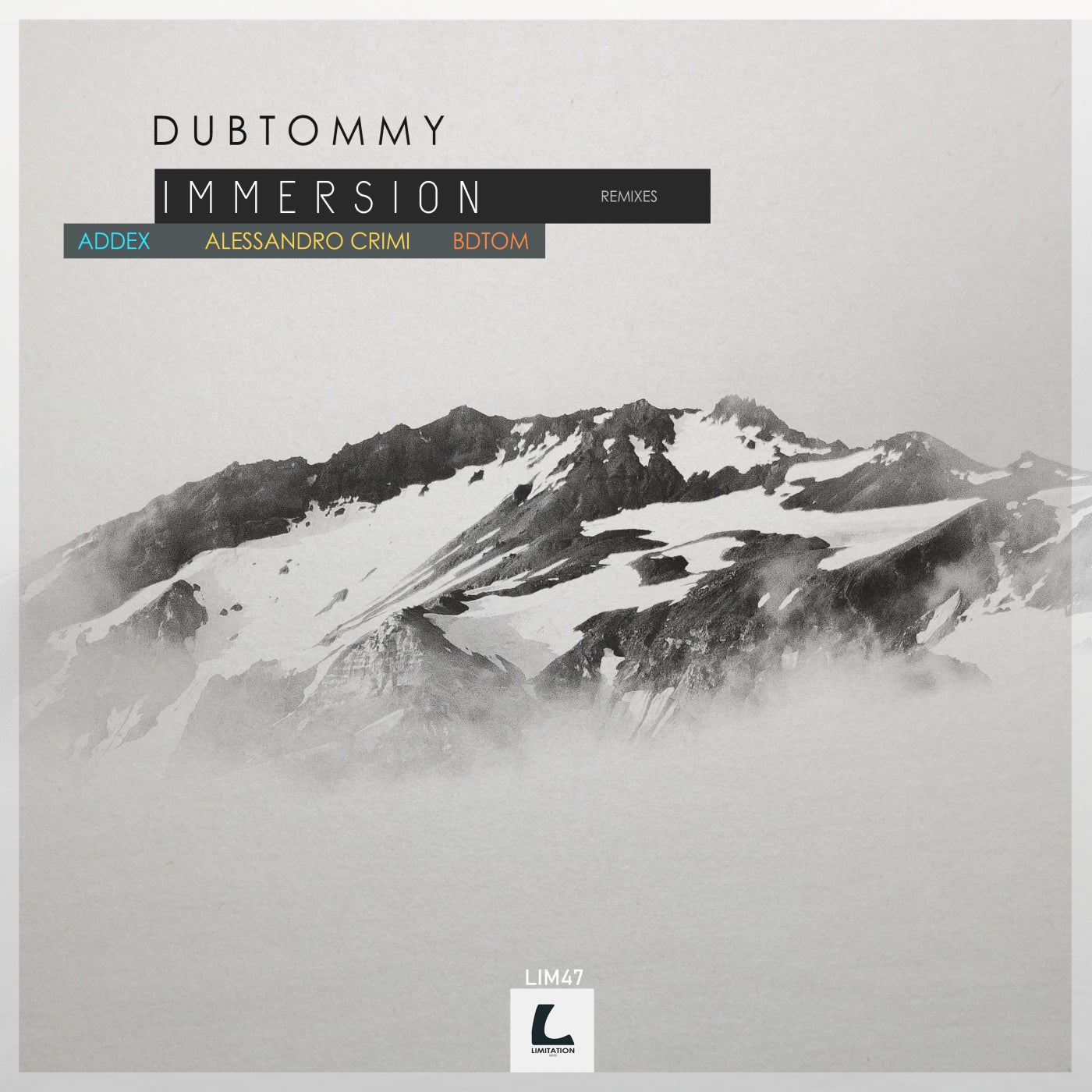 Hype
Release number 47 is a remix EP of Dubtommy's Immersion track, which was released as a 3 track EP on December 15, 2021. On remix duties, we have Addex, Alessandro Crimi, who also did a remix on Addex track Across The Endline last year and BDTom, who released recently the Mandarin Drive (Remixes). The original mix delivers spoken hypnotic words along the track with a breakbeat sound and atmospheric dreamy pad. Sound of chimes and the shakes are filling the track with tranquil feel.

The remixes turned the original track sounds, especially the spoken vocal and reshape it in different shades of dub style. Addex remix starts and ends in a build-up and closed slow rhythm, as we hear the entire remix using those chill vocals and placed very well. Alessandro Crimi is the only remix in this pack that has a bit of higher tempo than the rest, but the elements used and a bit of spoken vocals in the background makes the remix with a perfect driving sound and a techno-esque style. BDTom remix hits the dub and deep house combination very well, his trademark sound turns the remix in a slow and groove ambiance.