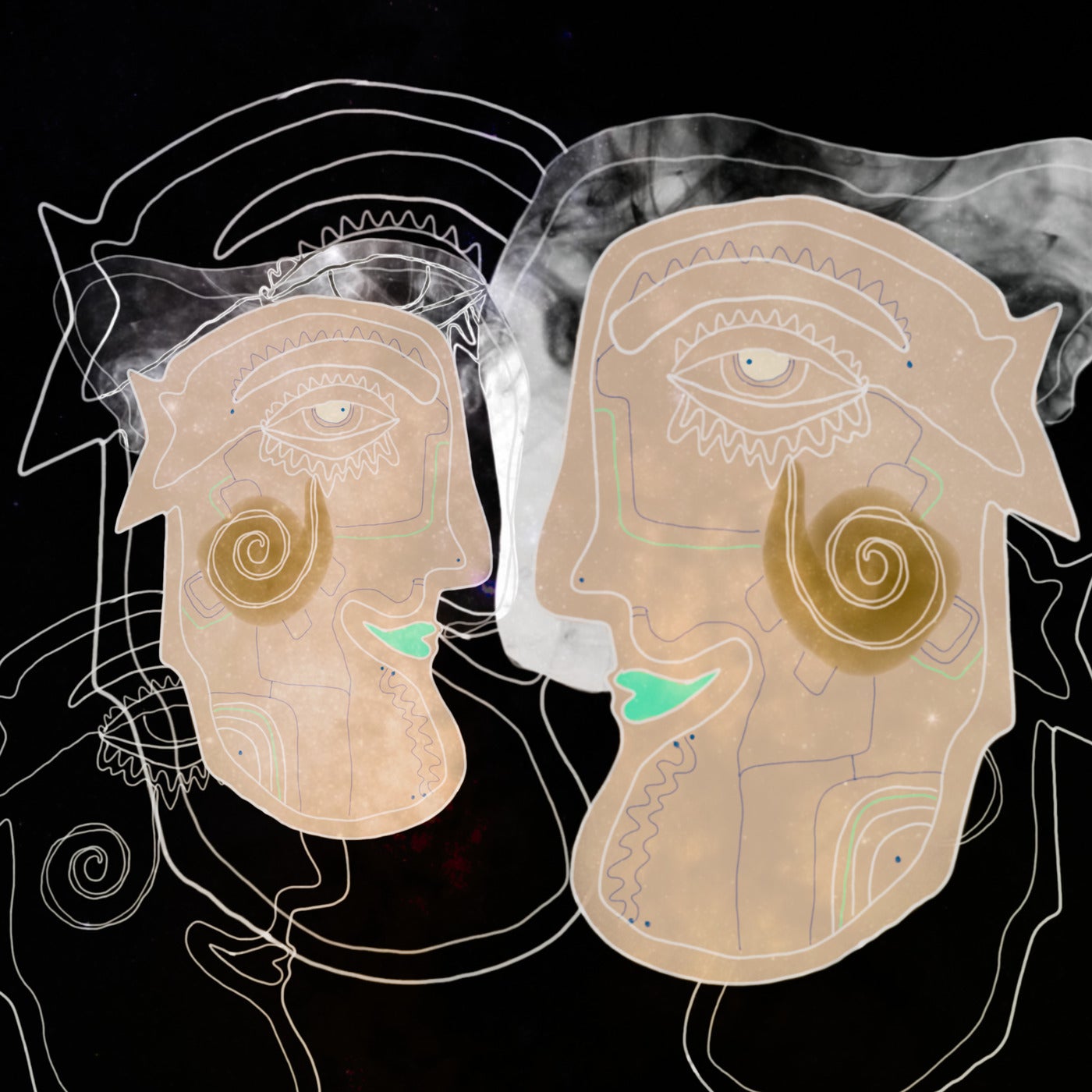 Handpicked by MoBlack, here are eleven tracks that lended the dynamic vision and artistic stimulation for what is now a bastion of Afro House. Collected from the label's artists, friends and inspirations of past and present, "House of Mo'" comprises musical snapshots from Mimmo Falcone's journey as a DJ, producer and label head. Reverberating rhythms and grooves attached to memories made on and off dancefloors, these sonic wonders are part and parcel of the House the label built, go-to jams that speak of the spirit that binds its growing family.
The VA kicks off with an emblematic start that teems with MoBlack essence. MoBlack's remix of Camelphat and Elderbrook's Grammy-nominated 'Cola' catapults in full force, tailed by a rare production stint from Innervisions' head honcho to uphold momentum. Dixon's lauded rework of Manoo, Raoul K and Ahmed Sosso's "Toukan" ushers in some of the new millennium's most essential dance tracks by prominent producers and dancefloor mavens. This star-studded compilation boasts remixes from Frankey & Sandrino featuring Domino's 'Oxia' and Henrik Schwarz re-handling Baba Maal's 'Fulani Rock,' and is braced with timeless classics. Gems that hand-delivered house music from the underground to the masses - an extended version of Africanism and Soha's 'Les Enfants du Bled,' DJ Gregory and Gregor Salto's 'Canoa,' and Dennis Ferer's DF's Attention Vocal Mix of 'Hey Hey' - are apropos in rotation.
The last decade also witnessed the incandescence of melodies in House; gleaming elegance as Guy Mantzur and Roy Rosenfeld's 'Epika' and Francesco Chiocci's secret weapon, 'Nightmares' do in MBR447. As well as the fluidity of emotions in sound and motion as projected vigorously through Mbissane Ngom's 'Dedication to All the Mothers and their Moons' with Toto Chiavetta. Rounding out the anthology with conviction is a powerful, heartfelt collaboration from 'Deep in the Bottom (of Africa)' by Brooklyn-vocalist Monica Bingham and South African icon, Black Coffee. Heads up, "shit gets deep.'
Tread lightly, listen hard, and feel at home.