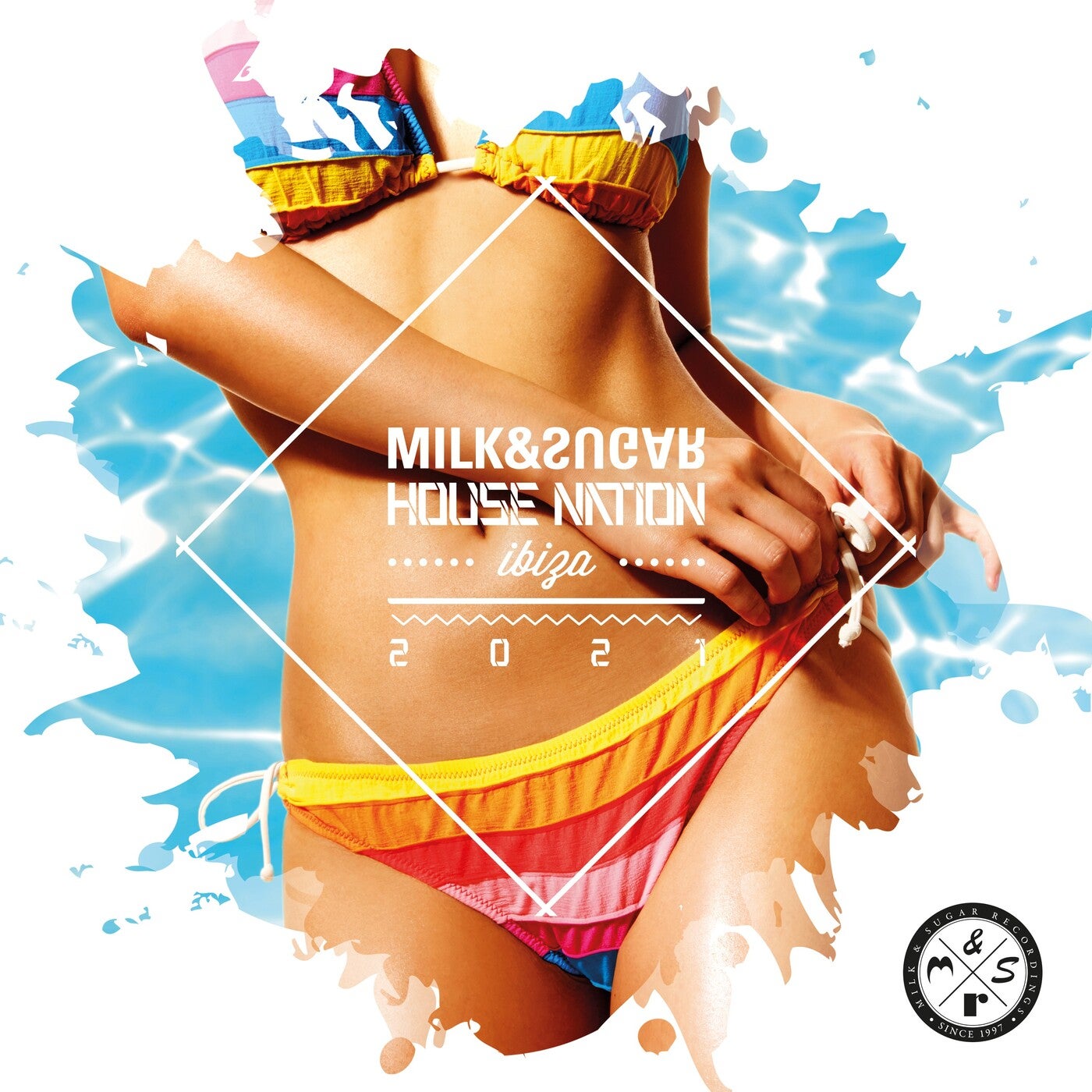 Milk & Sugar are back with the 2021 edition of their 'House Nation Ibiza' compilation series, hitting stores right in time for the end of this year's summer season on the white island.

Since the 1970s Ibiza has been a hotspot for all who love celebrating life and music. The special vibe of the Balearic Island makes it an essential place-to-be during the summer months. Soon, the season is coming to an end for this year but thanks to Milk & Sugar's new edition of their beloved 'House Nation Ibiza' compilation series, the special feeling of 'Isla Blanca' can be captured and preserved for gray fall times.