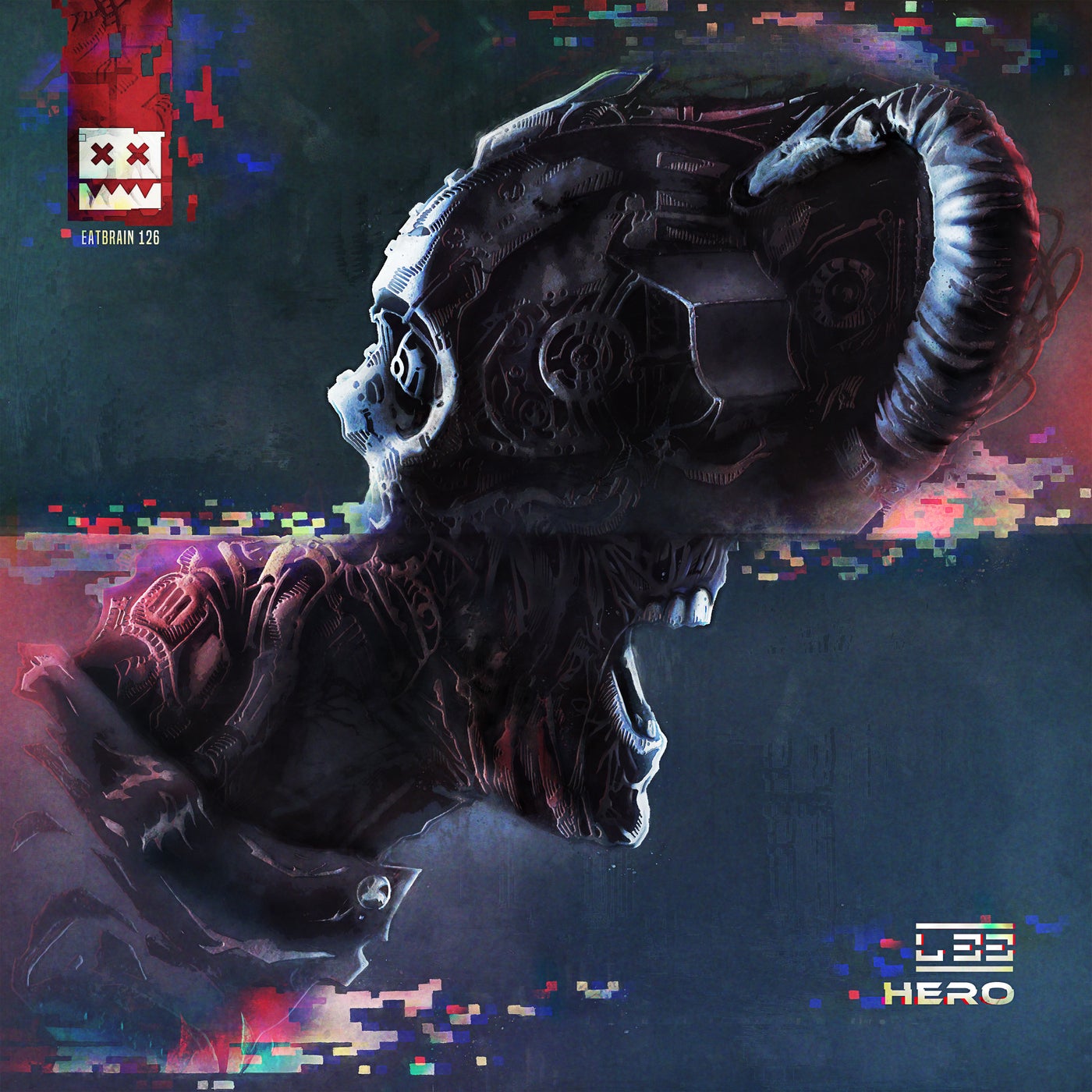 "Who am I?" Such was the question that echoed through the armored being's head as electrical impulses fired over circuitry in place of synapses. The memories that the brain possessed were his own , of this the warrior was sure, but the body that possessed the brain? The flesh that had once born the scars of myriad battles upon its surface was now eerily smooth. His bones, once worn down by the blows of time and swords alike, no longer ached under the weight of his wrought iron armor. Indeed, it was as though his armor had fused to his body, for even with the return of his youthful strength he could not even lift the helm from his head. He thought back and moved forwards, wading through his memories as though caught in the mire of battle, reliving both triumphs and humiliating defeat. He had lead many, and even his enemies had viewed him with a sense of begrudging respect, this he remembered. So too did he remember then the day that had ended, when an enemy blade had found purchase within the thin gap between his helmet and chest piece, separating his head from his body in a mere moment. He remembered the horror, then the peace, and then… nothing more. Yet here he stood, upon the same spot he had fallen, revenant and remembering. Wildflowers grew where once had been the bodies of his fallen soldiers, and indeed the battlefield upon which he had last strode seemed to be naught but a peaceful meadow before him. He had once been a HERO, this he knew, but as for what he was now? He knew not the truth.

EATBRAIN heavyweight L 33 returns triumphant to lead the label's horde to the rhythm of his latest EP, HERO. Within, L 33's sonic bravado reigns supreme as he delivers an audio assault marked by the furious arrangements for which he is best known. HERO thus stands as an apt name for both the EP and the artist himself as one of the most experienced champions among EATBRAIN's storied roster.