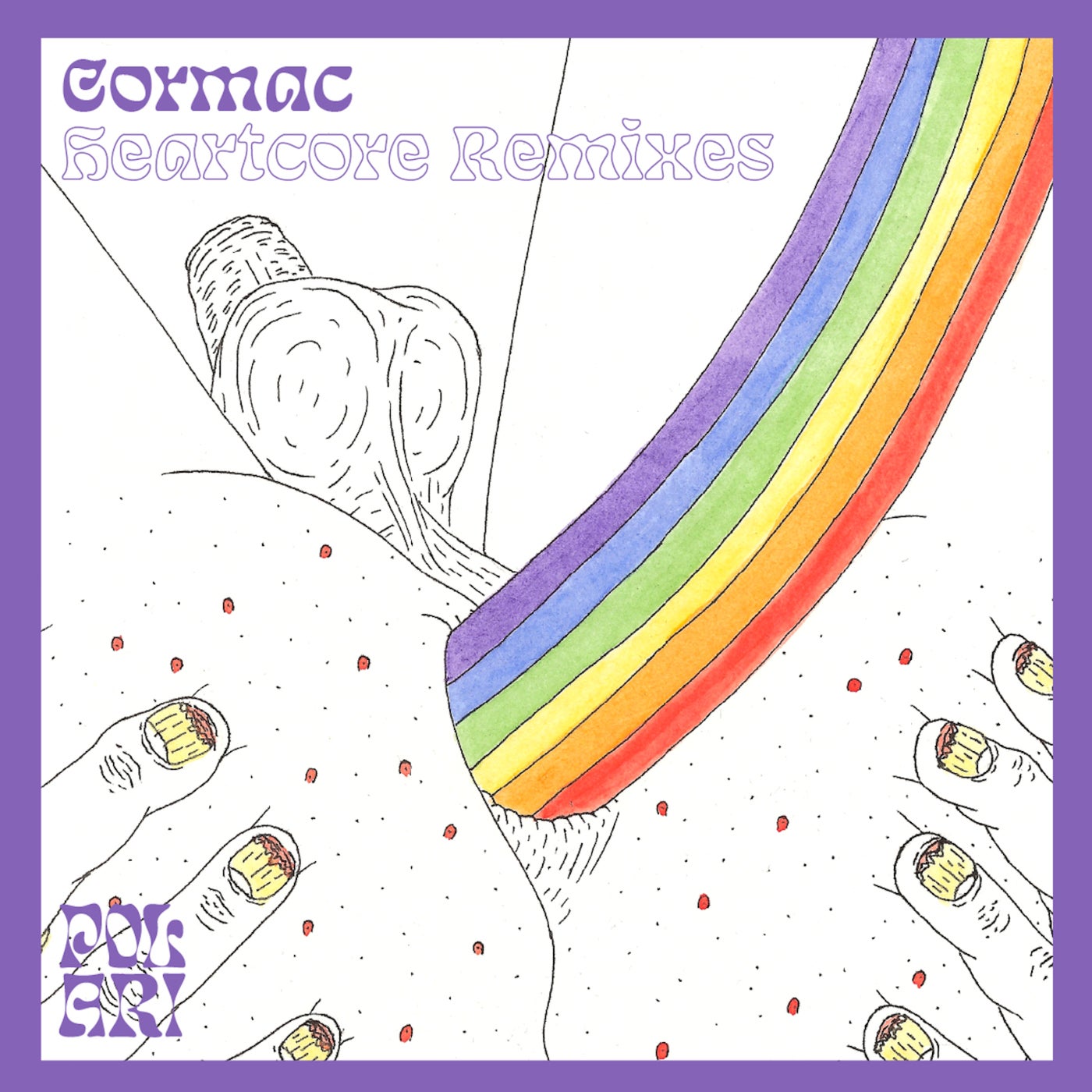 The Queer Northern Ireland-born DJ Cormac is set to release a varying palette of remixes of 'Heartcore' single which was originally released in 2021. The debut solo was released on his label Polari Records. The single features vocals from Cormac himself, whilst it was produced by Volta & Cormac. 'Heartcore' saw its debut on Cormac's BBC Radio 1 Essential Mix. With a rapidly growing reputation as a revered selector, Cormac is now setting a course for dancefloors the world over with his sound that comprises the breadth of the house, Italo, and techno spectrum. In Berlin and Europe, he's best known for his legendary closing performances at Panorama Bar and Snax. Cormac has fastly become a staple Panorama Bar specialist. Cormac has released on Ostgut-Ton, Correspondent Records, and his own imprint Polari Records. Polari is referenced from the old-school gay slang used in Britain since the Victorian era. The label showcases producers that Cormac frequently supports in his sets while the releases feature artworks from LGBTQ+ artists. This time, Cormac has invited four artists to showcase their talent and deliver their own vibrant takes of a High-Octane homage to the HI NRG sounds of the late 70s/ early 80's. Irish man Krystal Klear brings his signature euphoria to the single in an epic 8 minute long remix, whilst Curses once again proves that he understands dark wave pop like no other. Belfast-based Jordan Nocturne, who is most noted for his fantastic edits series which have seen his profile skyrocket in the last year creates a inspired dub mix, whilst leading Mexican queer DJ Mystery Affair creates an altered, spacious ambient building version of 'Heartcore'.