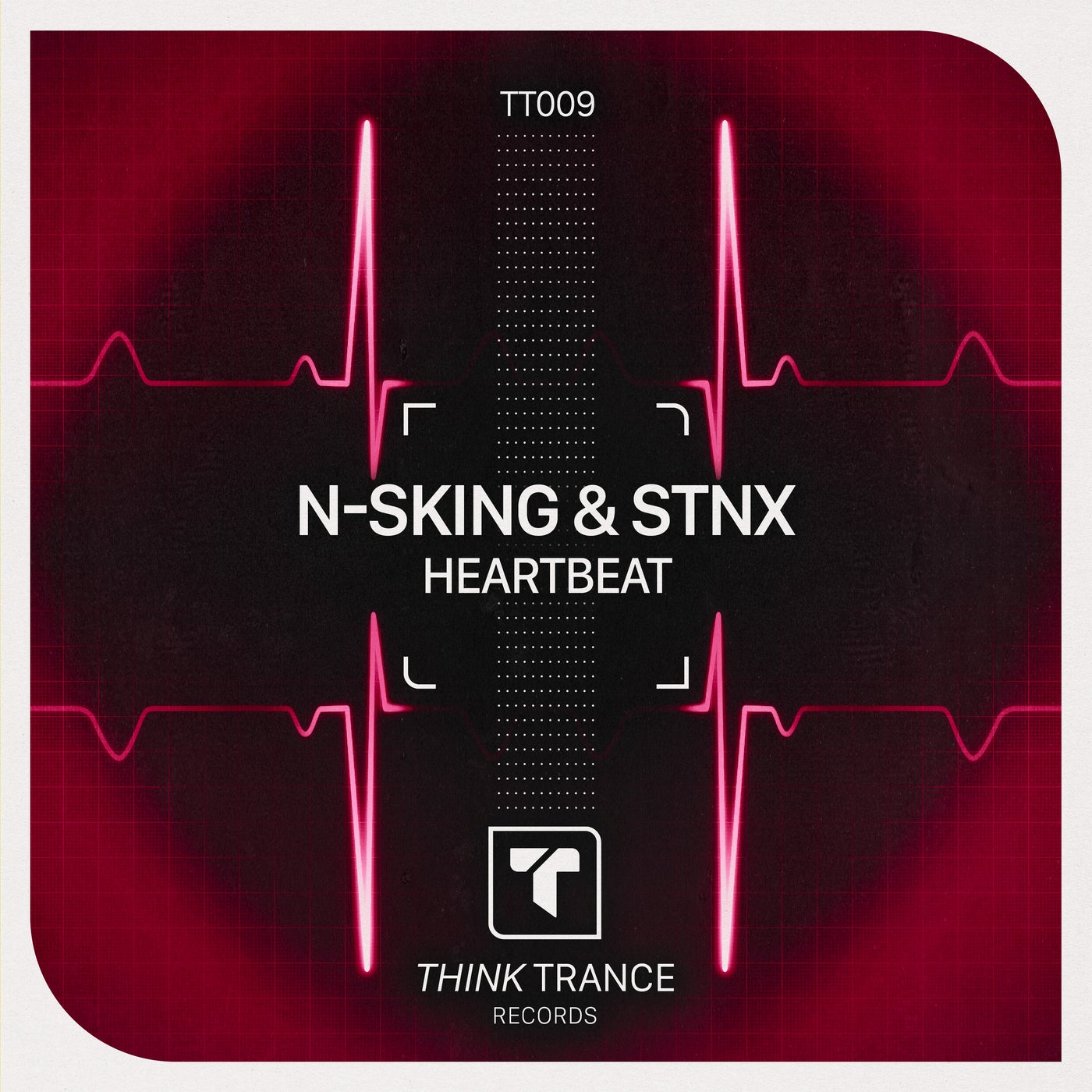 Hype
Japan's N-SKING teams up with STNX from Malaysia for their Uplifting Trance collab HEARTBEAT.

Naoki Yoshihara aka N-sKing has built up a respectable fan community with his releases on labels such as Phoenix Recordings, #WeAreTrance (Switzerland), Regenerate, Extrema, TAR#138, Alter Ego, State Control, Abora, Infrasonic Red and many others.

Inspired by the sounds of Psy-Trance & Trance after discovering them in 2016, Lashwindh Nair formed the project STNX in 2018. To date, he has already managed to release his production on labels such as Progg 'N' Roll, Let It Out, Infinity-Tunes, Artrance and many more.

This Think Trance release will definitely make your heart race.