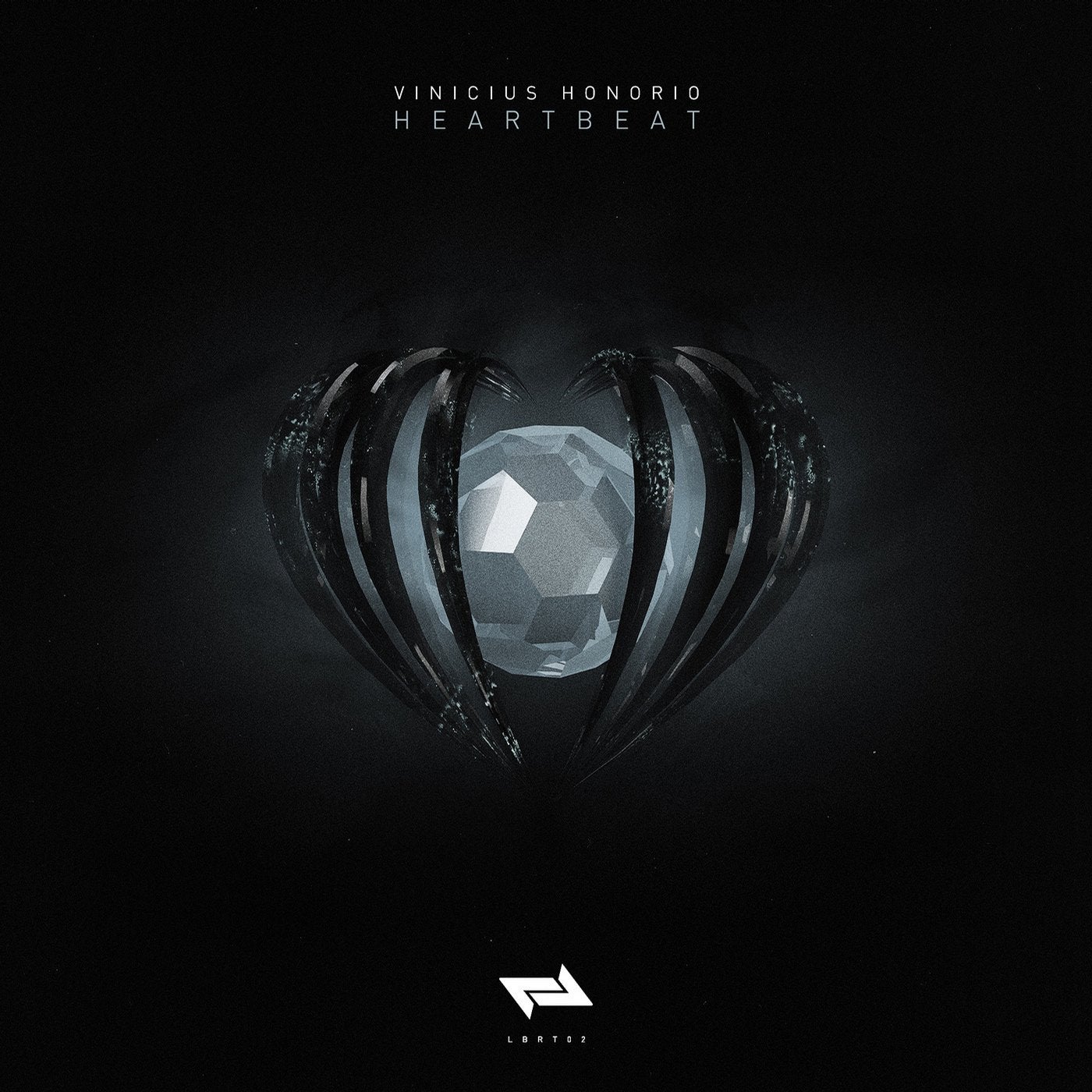 Vinicius Honorio started 2018 off right, with his first release on his brand new label, Liberta Records. Keeping things close to his Brazilian roots, the name 'Liberta' is derived from Portuguese slang, meaning the start of something or freedom, which he wants to portray with the music being released on his label ? a platform where artists can express themselves freely.

Vini has many guises over the years and was heavily involved the Drum n' Bass scene before turning his hand to techno, and that past can be heard in his next release out in May.

A growling low end and punctuated searing hi hats reign with 'Heartbeat'. The talking vocal effect hits hard and but oh so right, echoing in and out of the mix's rough and raw edge.

'Don't Look Back' is a new futuristic sound direction for Vini, with its powerful whip-like synth stabs, alongside a relentless percussive flow, a track in contrast to the tribal-esque drums found in 'Scatter' alongside some crazy synth work.

Closing out the EP is 'The World We Know', his vocalised pads create the canvas for this track which is deep and bellowing. He's becoming a master with vocals, three of the four tracks on this release contain a vox effect changing the dynamic of each track dramatically.

'Secret Life' was the hit from his first release on Liberta, with its standout vocals, therefore this one is no doubt going to hit the sweet spot. Very nice second release from Liberta