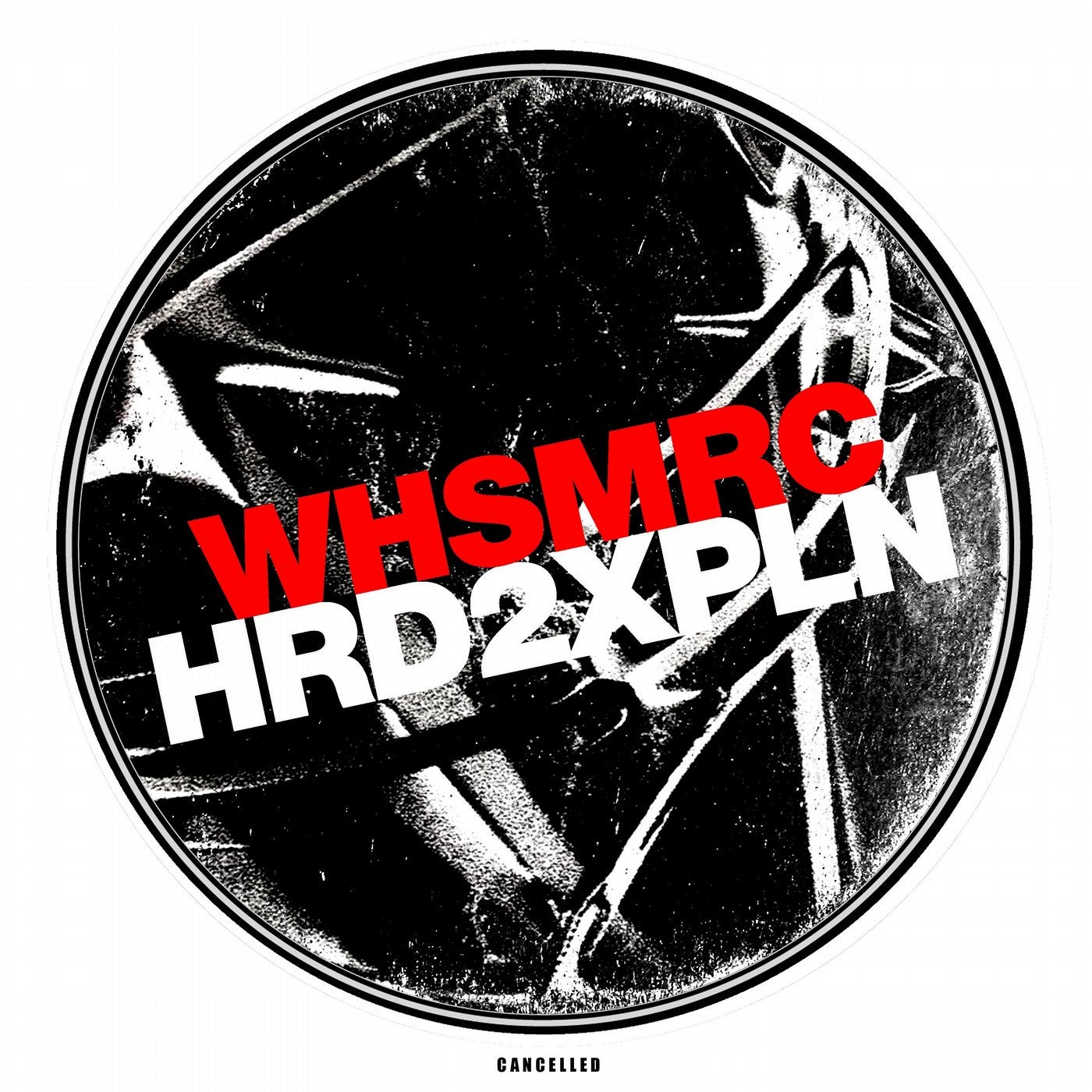 Marcelo Lopez aka Whoismarce is a young techno producer from Argentina, and Hard To Explain is his first (but not last) appearance on CANCELLED label. Hard, raw and industrial rave sounds result in five original tracks, plus a remix by label head WSM.

Marcelo was born in 1990 in the city of Libertad on the West Side of Buenos Aires, Argentina. From a very young age he became interested in the urban sound and the art of DJing. At the age of 20, he entered the underground club and rave community of Buenos Aires, where he made his first steps as techno DJ.