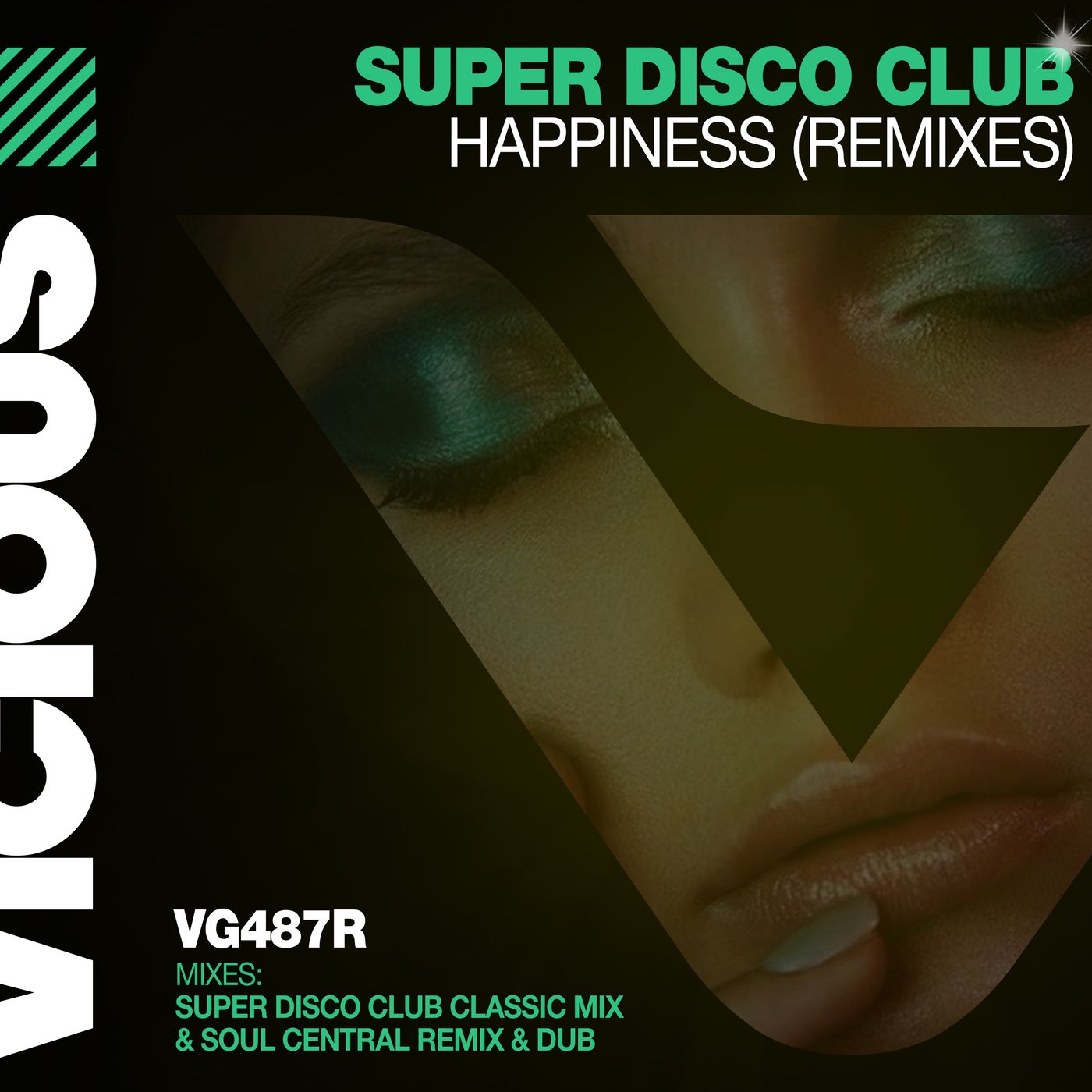 Having already dropped their Original Super Disco Club version of "Happiness" (along with the Earth N Days and JARC Remixes), we now follow up with another set of fire remixes.

House music legends Soul Central drop a funky, classic house groove. Taking Sadaka's superb vocal and laying it over a simple clean house drum bed, letting a funky bassline drive the groove. This mix is super classy, with the Soul Central crew also adding a Dub for those who like a little less vocal.

Andy Van then takes care of a version for his own SDC project by delving back into his formidable music knowledge and dropping the SDC Classic Mix. Bringing all the disco vibes, this remix drops with funky guitars, massive chords and pianos, super funky basslines and again dropping the full Sadaka Pointer epic vocal.