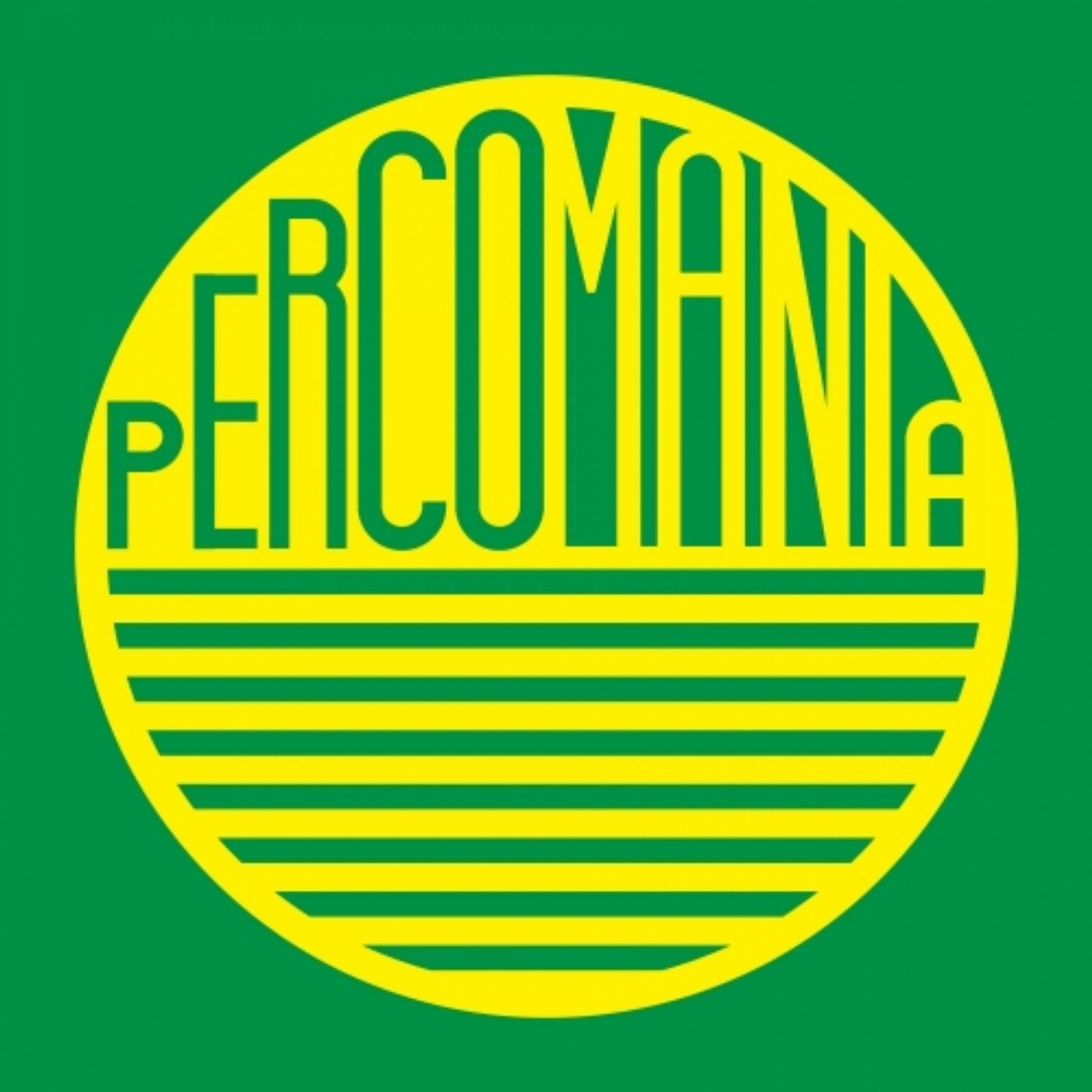 Percomania is seeing the light of its second release, and its Grande.

SOAME is a DJ and Producer from Zürich Switzerland, fast becoming much loved for his groovy, melody rich, House sound that draws on Deep and Techno influences in a distinctive and beguiling way. Having established himself as an event promoter and DJ for over 10 years, SOAME has more recently taken steps to build his reputation as a producer, and his recent collaboration with fellow Swiss producer Definition ('Been Like') for Berlin imprint EIN2 has been turning heads everywhere, building a healthy buzz ahead of his Perco Mania debut.

'Grande' is based around an enthralling, deeply hypnotic, stripped back groove, and enriched with a sparse arrangement of carefully chosen musical elements, masterfully composed to allow the tune's magical spell to take hold and build and build as highly poignant vocal elements are woven into the exceptional musical tapestry. Meanwhile, the accompanying Dub strips those layers back to basics to create a magnificent masterclass in minimalistic elegance.

With numerous exciting projects planned for the coming months, 'Grande' is the first taste of Percomania's bold underground attitude, making it a label that everyone should keep on their musical radar from now on.